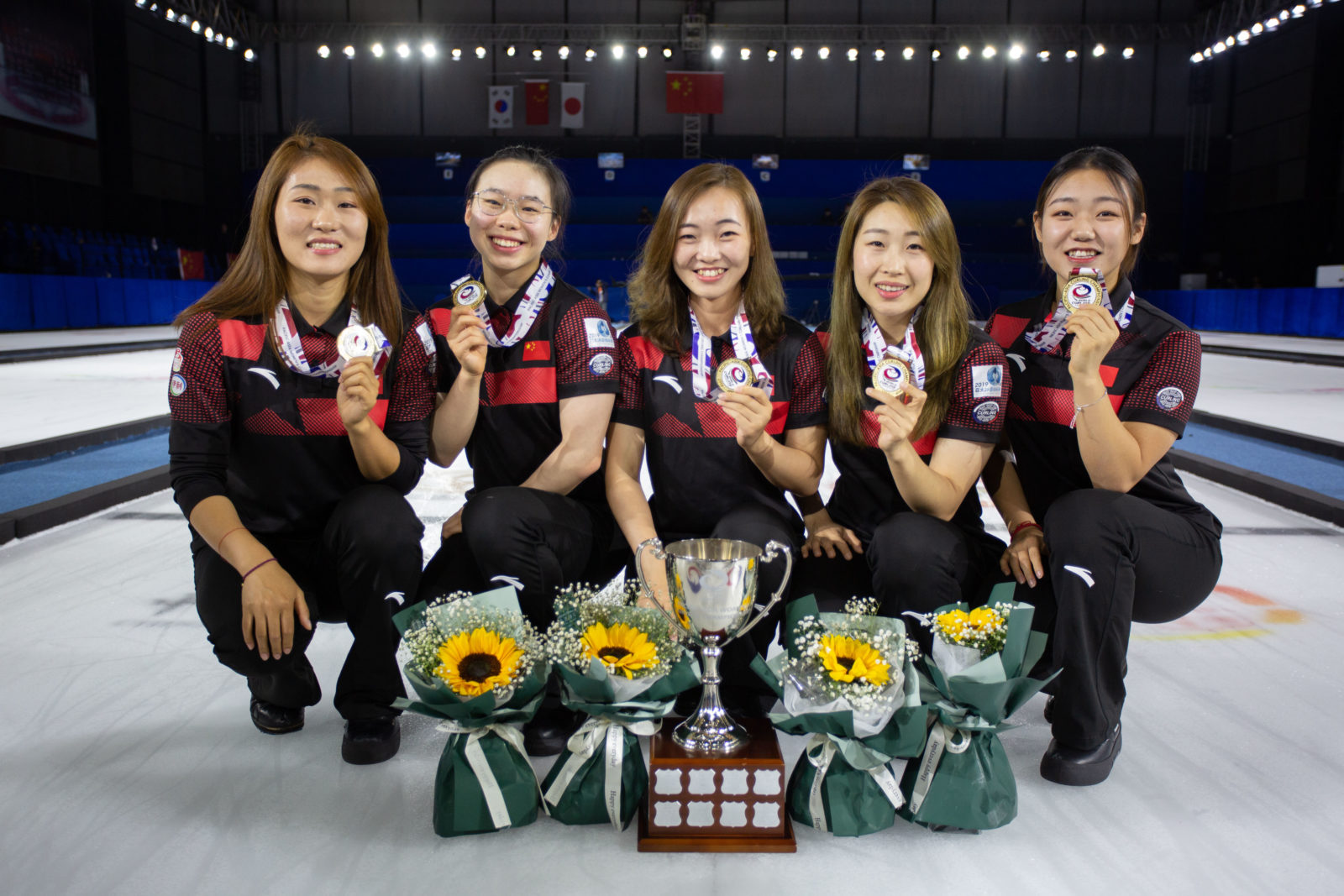 By reaching the championship final, both China and Japan secured their place in the World Women’s Curling Championship 2020 in Prince George, British Colombia, Canada from 14 – 22 March.

In the first end, China’s skip Yu Han just had to touch the paint, of the 12-foot ring, with her last stone to score two points. Han’s sweepers dragged the shot into the house and they got an early 2-0 lead.

Trouble began for Japan in the second end, when fourth player Ikue Kitazawa attempted to draw for one, but hit a guard on her way, to give up a steal of two points to go down 4-0 early.

After scoring a single point in the third end, China pounced on an opportunity for two more points, with a soft tap to the four-foot to take a 6-1 advantage.

Facing more trouble in the sixth end, Kitazawa managed to draw to the button against five Chinese stones to score a point. At that stage China had a 8-2 advantage.

Despite Japan’s great shot, in the sixth end, China went on to win 10-3 to claim the gold medals.

“It’s our first time at the Pacifics and this win has exceeded our expectation, so we’re really excited and happy to win the gold medal here”, said Han.

“We just focused on our own shots and tried to keep the game simple for ourselves. Japan missed some key shots so we were able to take our chances.”

Japan’s skip Seina Nakajima admitted her team struggled from the beginning. She said, “We had some difficulty reading the ice and missed reading the line and the shots, and that just got us going in the wrong direction.”

“Last year we’re at the women’s world’s and we got a lot of experience so we just need to get more experience, and that would help with our performance overall.” 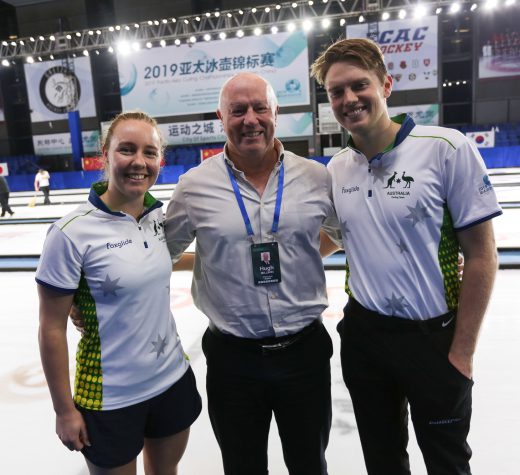 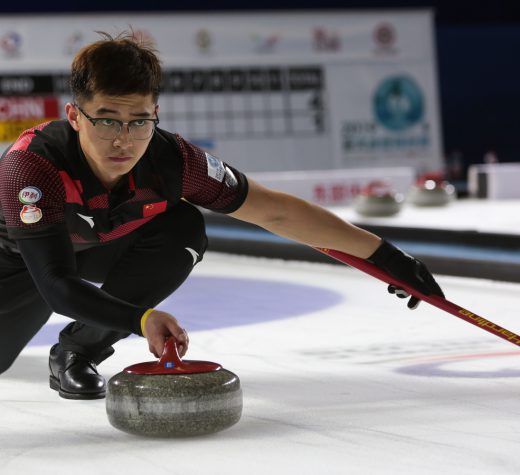 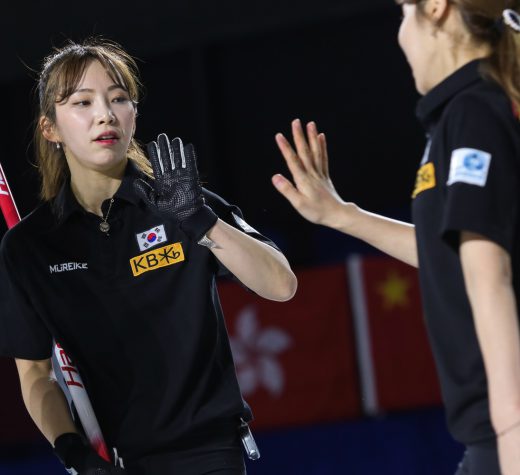