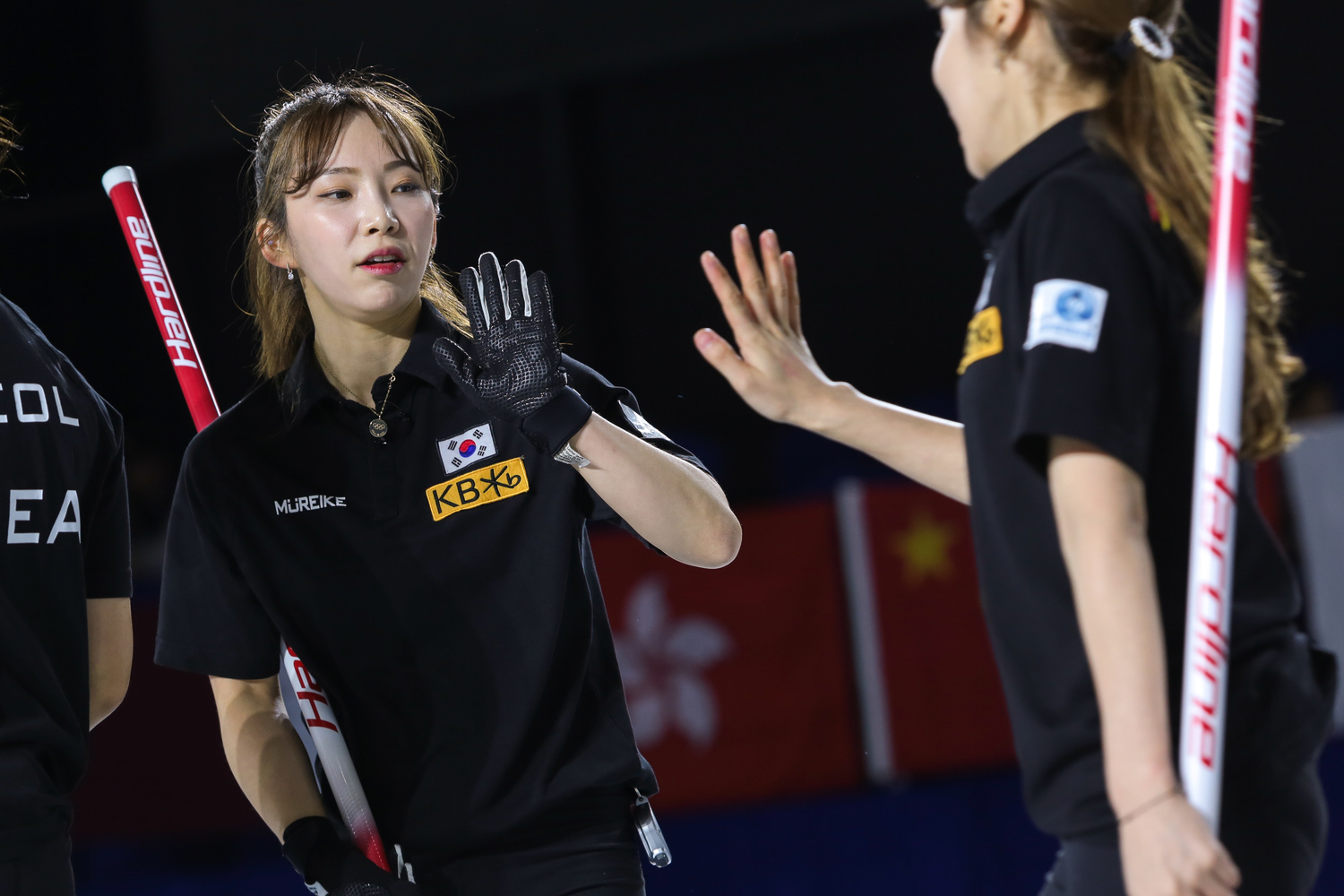 The women’s gold medal game, between Japan and the hosts, China, will now be played on Saturday (9 November) at 11:00. By reaching the final, Japan and China, have guaranteed their place at the World Women’s Curling Championship 2020 to be held in Prince George, British Columbia, Canada between 14 and 22 March.

Hong Kong and Korea will have a second chance for world qualification, with an offer to compete in the World Qualification Event 2020. That competition will be held in Lohja, Finland, from 13 to 18 January.

In the first end, of Friday’s bronze medal game, Korea’s skip Gim drew to the four-foot ring and her stone stopped just in time to score two points.

Then, in the following end, Hong Kong’s skip Ling-Yue Hung faced three Japanese counting stones and executed a hit for one point to make the score 2-1.

Korea’s Gim then chose to hit the stone at the top of the house for one point in the third end to take a 3-1 lead. Hong Kong got back on the scoreboard in the fifth end, when Hung threw a take-out and managed to stay in the eight-foot ring for one point after almost rolling too far, 7-2.

After this, Korea continued to pressurise Hong Kong and went on to win, 13-2.

After winning bronze medals, Gim, said, “It was a bit sad to lose the semi-final against China. But, we focussed on the bronze medal game. And, that is what we’ll do – stay focussed – for the World Qualification Event.

“ I wasn’t [satisfied] as skip this week. I missed some points, but we did our best tonight. In the sixth end, I made a very good run-back, which I think was the key shot in this game.”

Times are China Standard Time, which is eight hours (+8) ahead of Universal Coordinated Time. 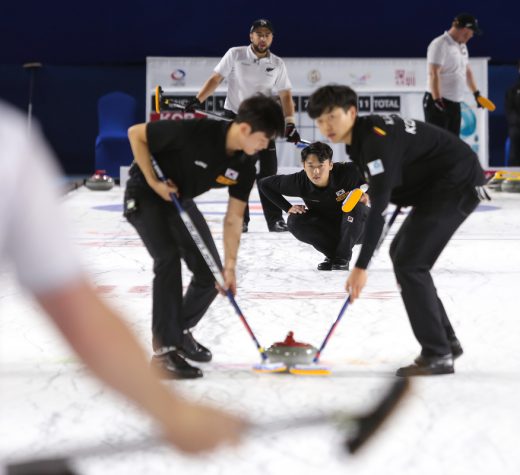 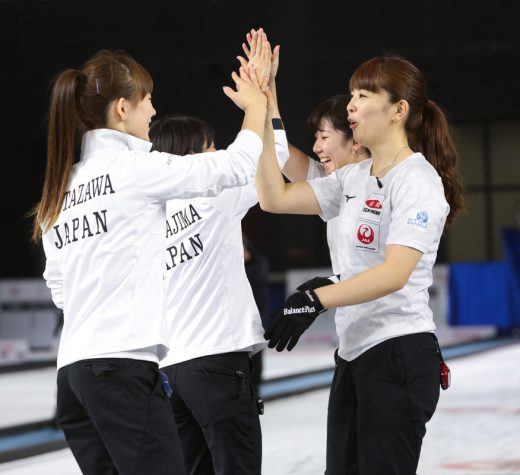