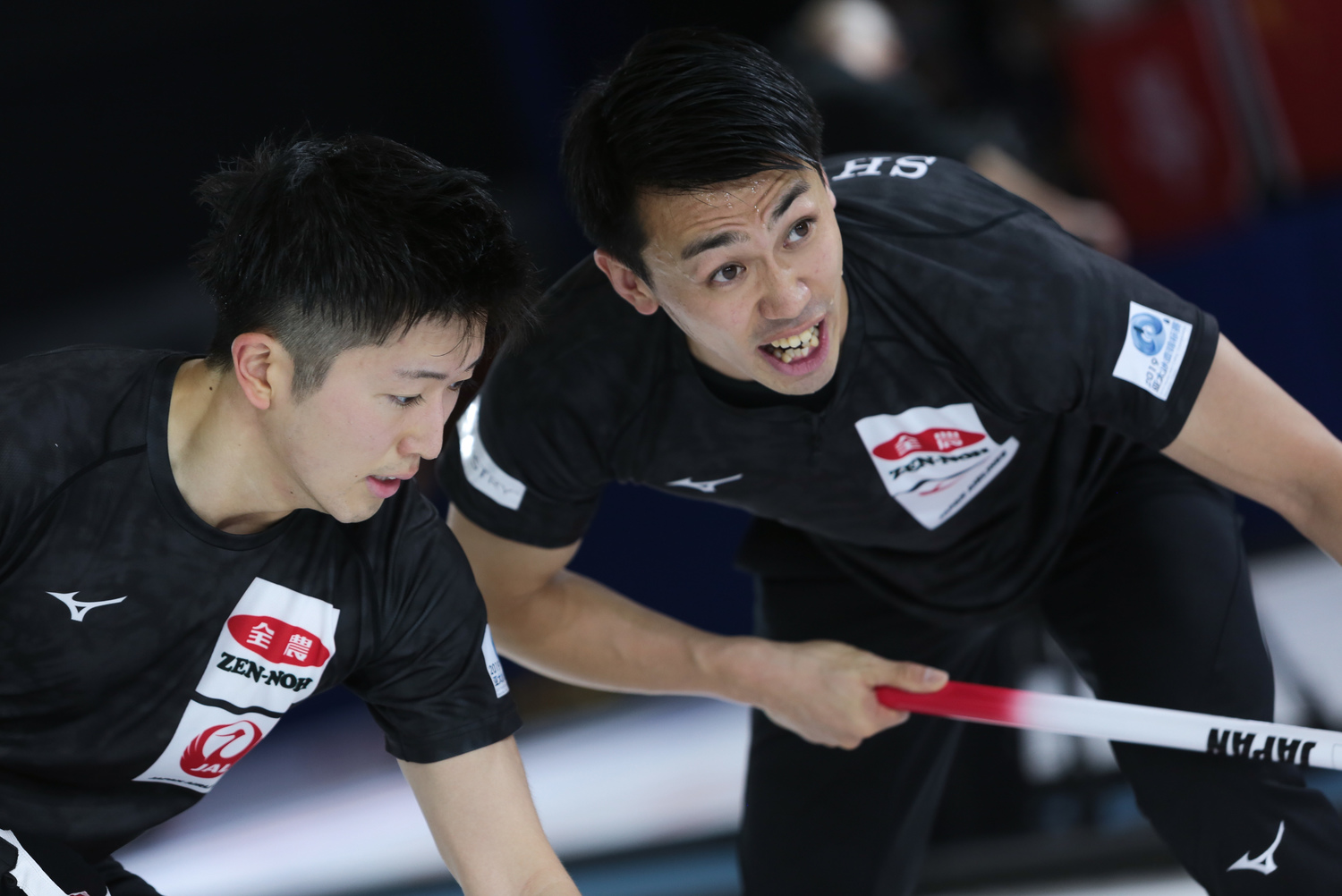 Japan had an 8-5 victory over Australia, while China defeated New Zealand, 10-4.

Also, winning during this session were Chinese Taipei, 12-1 against Hong Kong; Korea against Qatar, after Qatar ran out of time; and Kazakhstan, 13-6, against Pacific-Asia newcomers, Nigeria.

In the only game that went to ten ends, Japan overcame Australia. At the fifth end break Japan had established a 5-2 lead, which Australia reduced to 5-4, through a two-point take-out from skip Sean Hall, in the sixth end. However, Japan’s skip Yuta Matsumura scored two points and then stole one point in the next two ends, which proved decisive.

Matsumura, said after the game, “That was tough. We kept it as simple as possible, we kept it as open as possible and gave ourselves as much space [to play] as possible. Australia put a lot of stones up in front making it tougher. [But, we used] risk management, our number one [tactic] was trying to avoid anything dangerous.”

Chinese Taipei opened their scoring account strongly with three points in the third end against Hong Kong. After this they stole points in each of the third, fifth, sixth, seventh, eighth and ninth ends to secure a first win at this event. Hong Kong’s only point came in the first end.

Korea won against Qatar, but no score was recorded because Qatar ran out of time. Before, that, and in the eighth end, Korea had a 16-0 lead, therefore, the victory wasn’t in doubt. There biggest scoring end was the first, where Chang-Min Kim’s team, scored four points.

However, Kazakhstan’s experience guided them to a 13-6 win, helped largely by collecting four points in the sixth end.

China built-up a 3-0 lead in the first three ends, against New Zealand, notching just one point each time. New Zealand then fought back to 3-2, before China doubled their points tally just before the break. This gave them a 6-2 advantage when skip Qiang Zou capitalised on a soft-weight take-out for three points. New Zealand got two more points in the sixth end, before the hosts sealed the win with two point scores in each of the seventh and eighth ends.

China’s skip, Zou, said: “We’re a newly formed team. First of all, we will focus on the team and integrate ourselves with the whole competition. Our goal is to play every game well and to have great team work. In this way, we hope to go further in this event.” 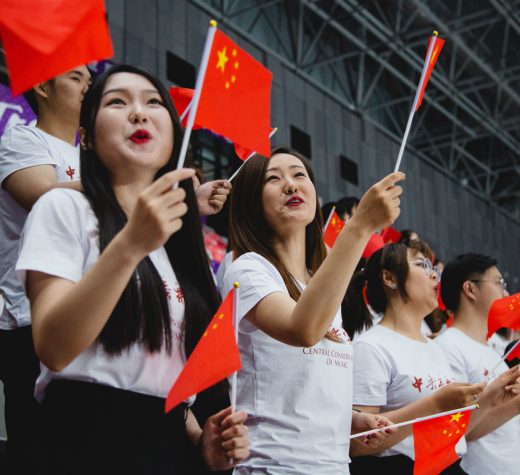 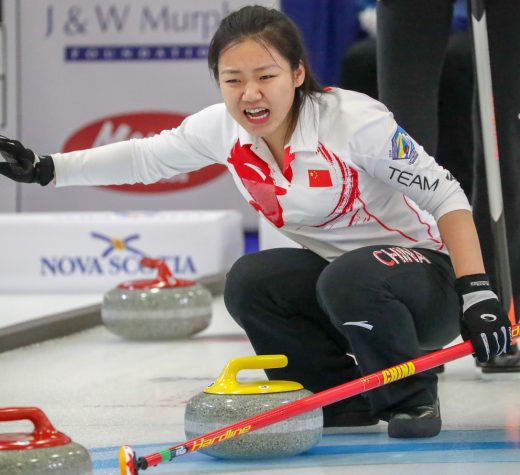