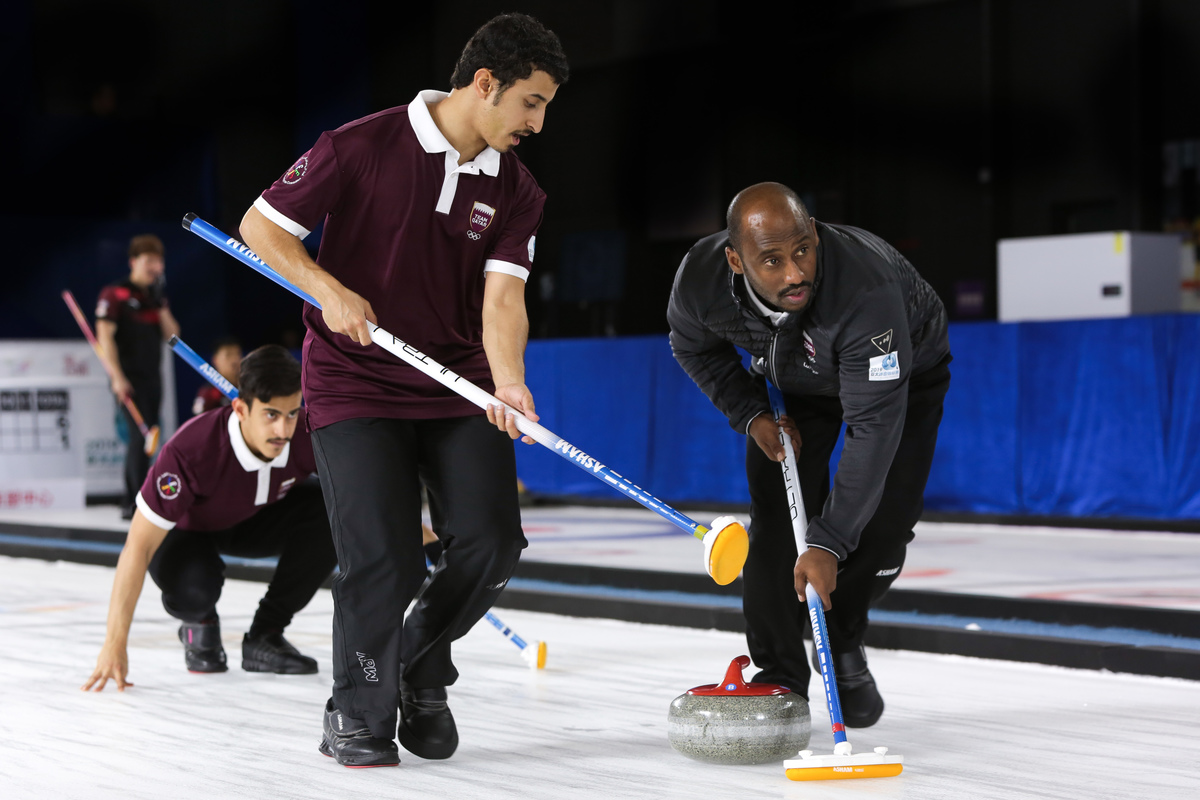 Qatar’s men’s team stayed on the ice to savour the moment after their win against Hong Kong on Tuesday morning (5 November) in Shenzhen, China. This marked their second victory of the event – the first time ever beating anyone other than Kazakhstan.

After a back and forth battle, it came down to Hong Kong skip, Jason Chang’s, final stone. Chang flashed his attempt at a take-out for two points, giving Qatar a stolen point, and the victory 8-5.

Qatar lead Abdulrahman Ali Mohsen was delighted after the game, “We were playing our best so we feel really good winning this game, and we had fun.

“At the beginning of the game we felt we were in control, but when they scored three we thought we may lose the game. But then we responded strongly after half time and won it.”

At the top of the standings remains China and Korea, who are undefeated, with Japan close behind at four wins and one loss.

New Zealand also picked up a key victory this session, against Chinese Taipei, to lock in fourth place, 8-7.

It was an important win for New Zealand against Chinese Taipei with both teams looking to break their 2-2 record. New Zealand opened with three points in the first end, but Chinese Taipei fought back with a single in the second end, followed by a steal of three in the third end to take a 4-3 lead.

Chinese Taipei kept the pressure on throughout the game, scoring two points in the ninth end to take a 7-6 lead heading into the tenth end.

New Zealand skip, Scott Becker, commented on the team’s preparation for this game, “We had a debrief we talked about how our heads didn’t go into the game correctly before. Today we tried to focus more on going out there and having a wee bit more fun. We took the last game a bit too seriously.”

China remain locked in first place with Korea at five wins and zero losses after their win against Australia.

Leading 6-2 after the fifth end, China continued to put the heat on Australia, with a steal in the seventh end to go up 8-2. Then, Australia put together a strong end, scoring three points to give themselves a chance.

But China responded with two points of their own in the ninth end to seal the game, 10-5. 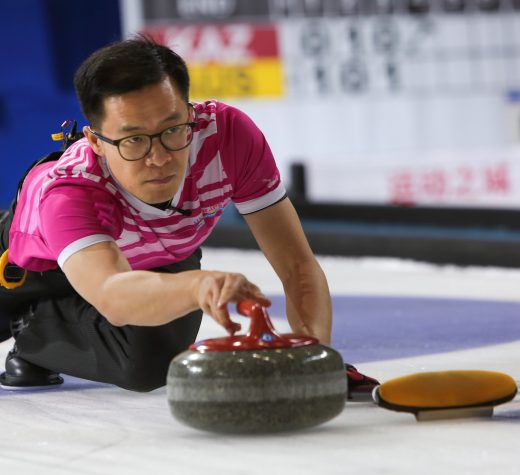 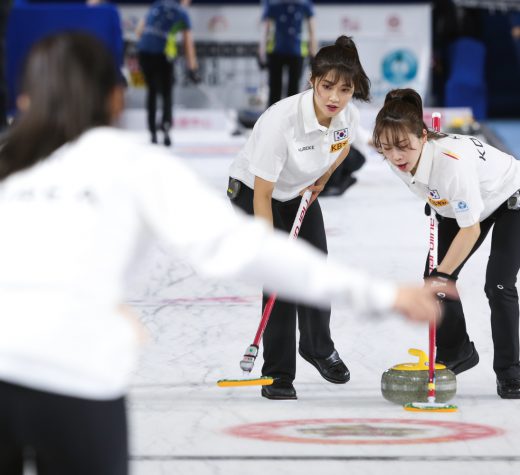 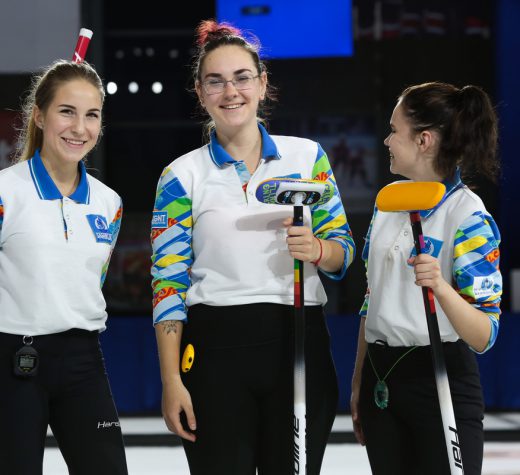