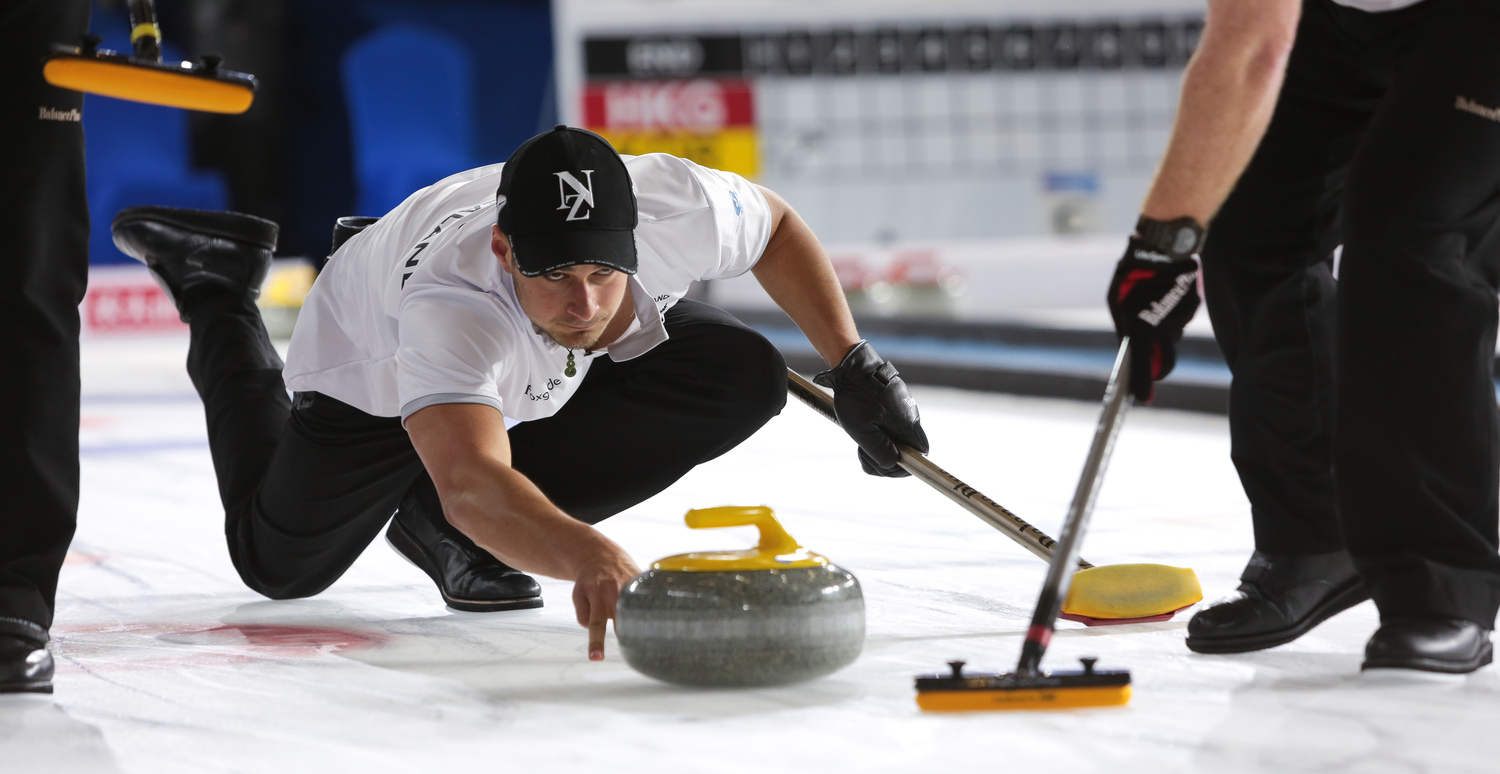 New Zealand men will join hosts, China, Korea and Japan in the semi-finals of the Pacific-Asia Curling Championships 2019, on Friday (8 November) in Shenzhen, China.

On Wednesday (6 November) night, in the penultimate men’s round-robin session, a 14-4 victory for New Zealand over Hong Kong was enough to secure the last play-off place. Now, the focus for the men’s teams in Thursday’s (7 November) last round-robin session will be their final positions in that top four.

In the fourth end of their game against Hong Kong, New Zealand’s skip, Scott Becker, played a hit wide to the 12-foot circle that secured his team two points and a 5-2 lead. Then, in the seventh end, he made a draw, which was enough to score six points. New Zealand led 14-3 at that stage before Hong Kong conceded after the eighth end, at 14-4.

After the game skip, Becker, said, “It [the chance to compete in the play-offs] certainly gives us the confidence to play well and win. Watching the guys play well is very good and it gives me confidence.”

Korea, now the only unbeaten team in the entire event, went head-to-head with Australia on Wednesday night. In the fourth end, Korea’s skip, Chang-Min Kim, attempted a double take-out for two points and the lead. However, the power with which he struck the second Australian stone was only enough to take one point from the end and to level the score 3-3.

Then, in the eighth end, Kim promoted his own stone to position two counting stones, which levelled the score again, at 5-5. At the end it was Korea who won, 7-5.

Already qualified China and Japan met in a tightly contested game. China’s skip, Qiang Zou, was precise with his a last-stone hit in the fourth end that handed his team three points and levelled the score at 4-4.

Then, in the sixth end, Japan’s skip Yuta Matsumura attempted to promote his own stone and take-out China’s counting stone, but missed. Zou’s team stole one and moved in front, 5-4. With the scores level again in the tenth end, China’s Zou, overran his last stone draw, which handed Japan the win 8-7.

Chinese Taipei beat Kazakhstan in this session. In the fifth end, skip Randie Shen, played a double take-out to score one point and lead 4-1. Kazakhstan levelled the score, 4-4, in the sixth end, when skip, Abylaikhan Zhuzbay, executed his own double take-out. He scored three points from that shot. The final score was 7-5 to Chinese Taipei.

Reflecting on his team’s win skip, Shen, said, “We never felt we lost control. Our game plan was to keep the game simple. Kazakhstan made a lot of draws, so we tried to hit the stones and keep it simple.”

Qatar beat Nigeria 14-3 in the last game of the session. This was largely helped by a four point score in the eighth end. Qatar then stole three points in the ninth end, at which point newcomers Nigeria shook hands, still in search of a first win. 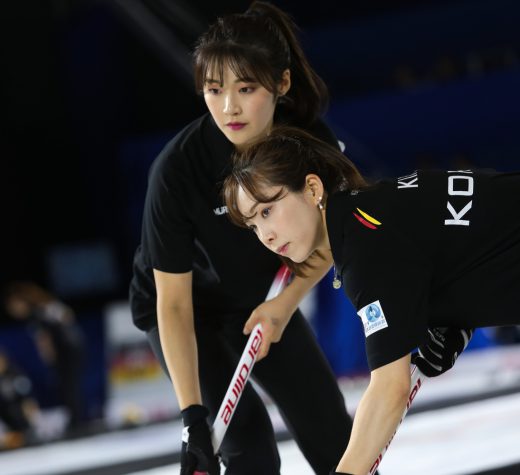 China, Korea and Japan all qualify for women’s semi-finals 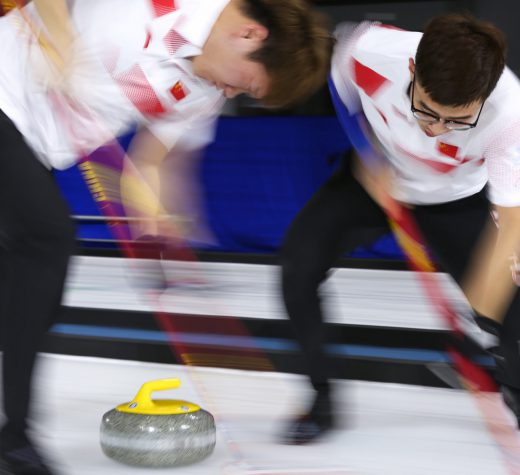