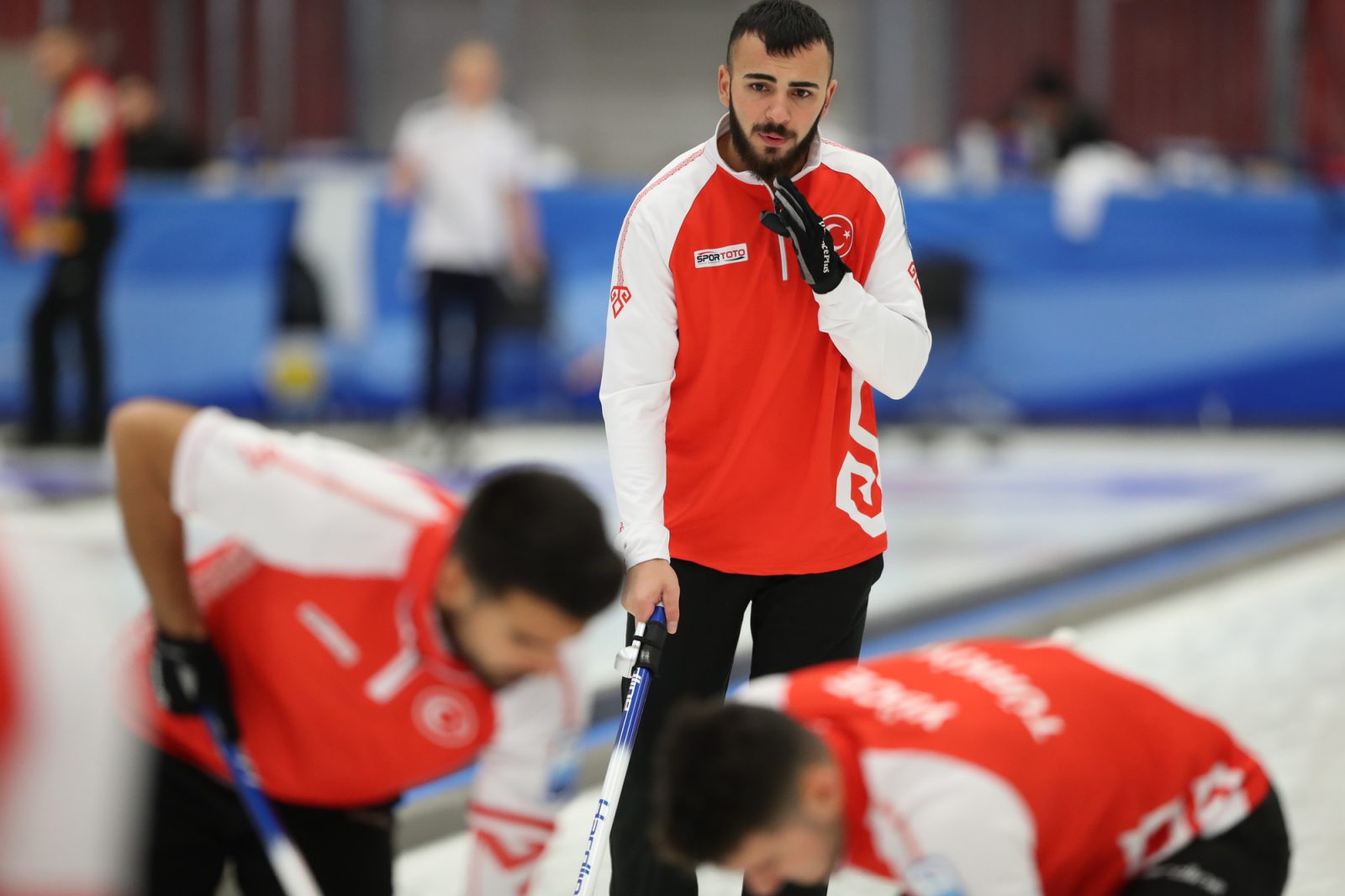 The Le Gruyère AOP European Curling Championships 2019 B-Division is underway at The Olympia Rink, B-Hall in Helsingborg this week.

Now in its second day, the men’s championship has Finland, Poland and Turkey all undefeated with two wins.

This session also saw Belarus beat Lithuania 9-5, helped in part by a score of four points in the second end.

Austria defeated Israel, 7-5, and moved to a record of 2-1. Spain defeated Bulgaria in the final game of the session, 11-2, for their first win of the championship.

England continued their winning streak with an 8-5 win over Belarus, helped by a score of five points in the sixth end. Turkey came from behind against Finland to win, 10-9, scoring four points in the tenth and final end, overturning a three-point deficit.

Also, in this session, Italy defeated Poland, 8-5, to continue their unbeaten run and elsewhere, Spain ended Hungary’s unbeaten run, winning 8-6, and moving onto the same two wins, one loss record.

In the women’s final game of this session, Slovakia defeated Lithuania, 12-10 after an extra end for their first win of the championship.