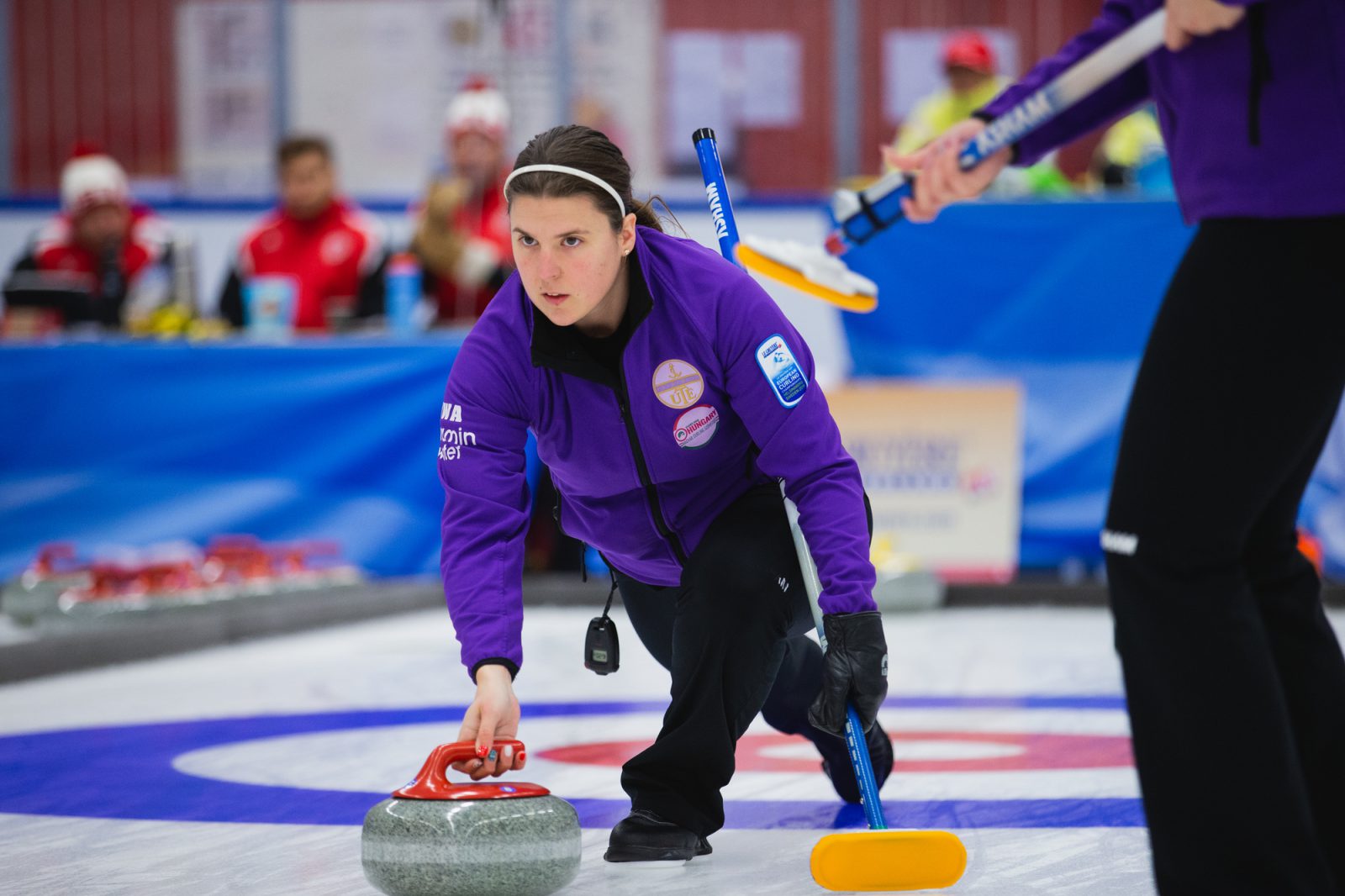 In the fourth day of the women’s B-Division, Italy got their sixth win and became the only undefeated team. The Italians defeated Slovakia, 9-1, with the Slovakians conceding after the sixth end.

Turkey suffered their first defeat of the competition at the hands of Hungary, by a score of 5-2, and now sit second in the rankings.

Hungary now have a record of 4-2, as have England, who beat Poland, 9-6 to share joint third place.

Elsewhere, Finland overcame Spain, beating them 10-5 and moved alongside them in the standings with a record of 3-3.

In the fifth game of the session Lithuania fell to Belarus, 7-2, and are still searching for their first victory of the championships.

With Finland and Poland both playing later this evening, Turkey had the opportunity to move to the same record as them at 3-0, with an 8-2 victory over Austria.

Bulgaria registered their first win of the tournament with a hard-fought victory over Slovakia, 10-9, in the extra end.

Israel and Lithuania and the only two teams in the division yet to register a win – the Israelis lost to France, 8-7, and the Lithuanians fell to Latvia, 5-4.

Elsewhere, Czech Republic continued their chase of the leaders with a 10-3 victory over Wales. The Czechs are now on a 3-1 record, whereas the Welsh fell to 2-2.

In the final game of the session Hungary defeated Spain, 8-5 and moved to the same two-win, two-loss record. 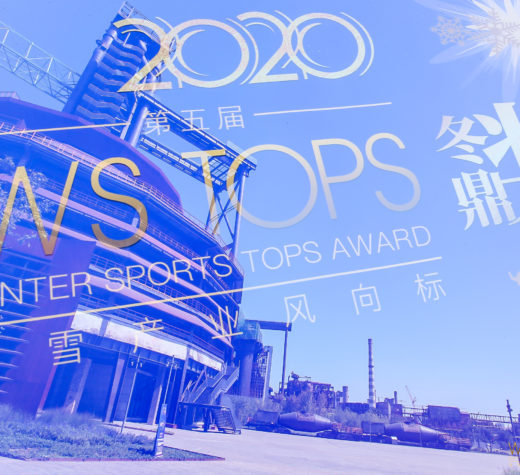