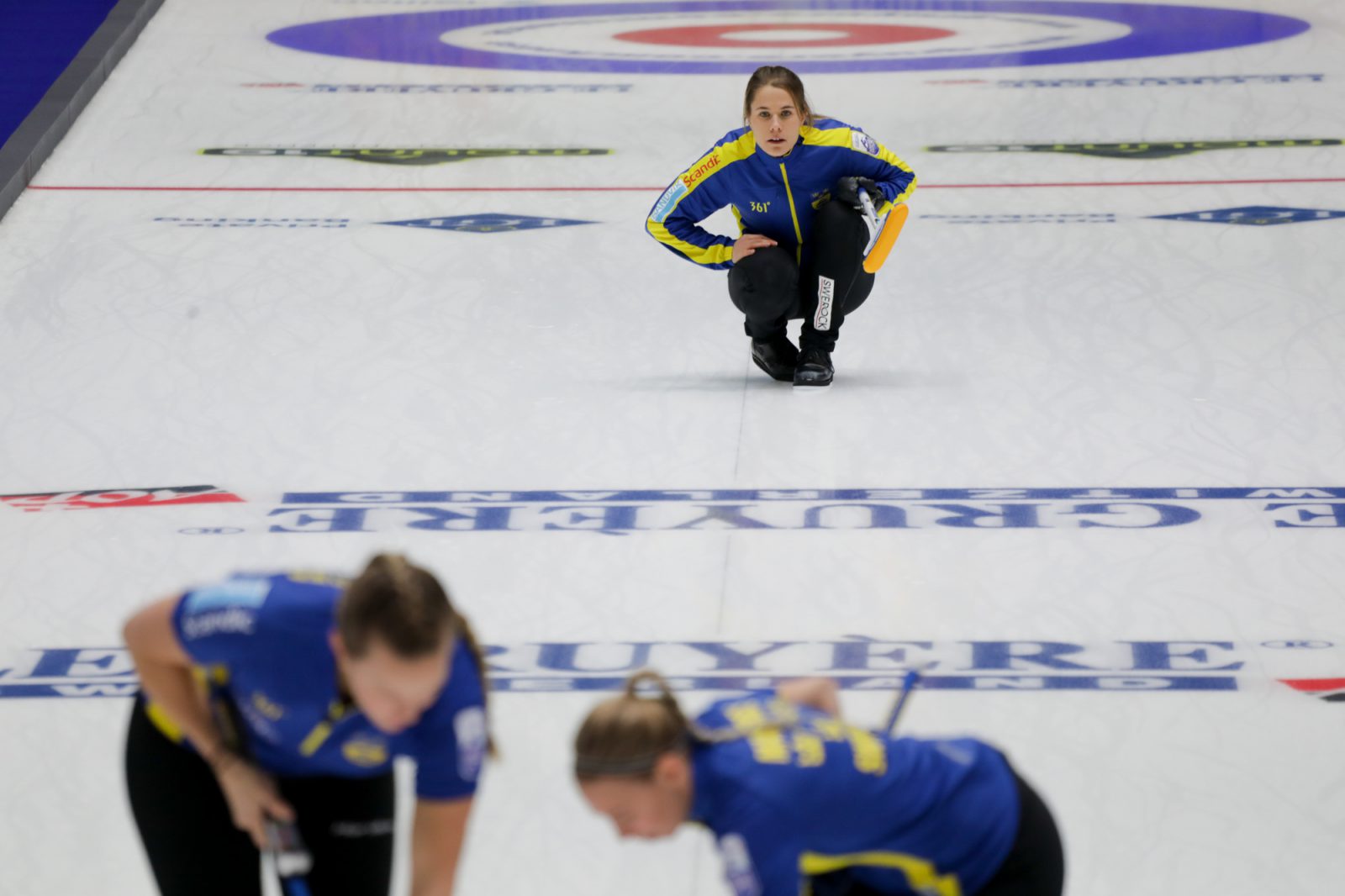 Live or highlight coverage – from 16 to 23 November, in Helsingborg, Sweden – will be carried by host broadcasters in Sweden (SVT), Switzerland (SRG), Canada (TSN), Poland (Polsat), Russia (Match TV) and Denmark (TV3 / Viasat). As well as across Europe (Eurosport) and worldwide (Olympic Channel).

Further broadcast deals may be agreed in due course, in Estonia (ERR), Italy (RAI) and the United Kingdom (BBC).

All times are Central European Time (CET), which is one (+1) hour ahead of Universal Coordinated Time.

Any medal games including Switzerland, if they reach that stage, will be on SRG.