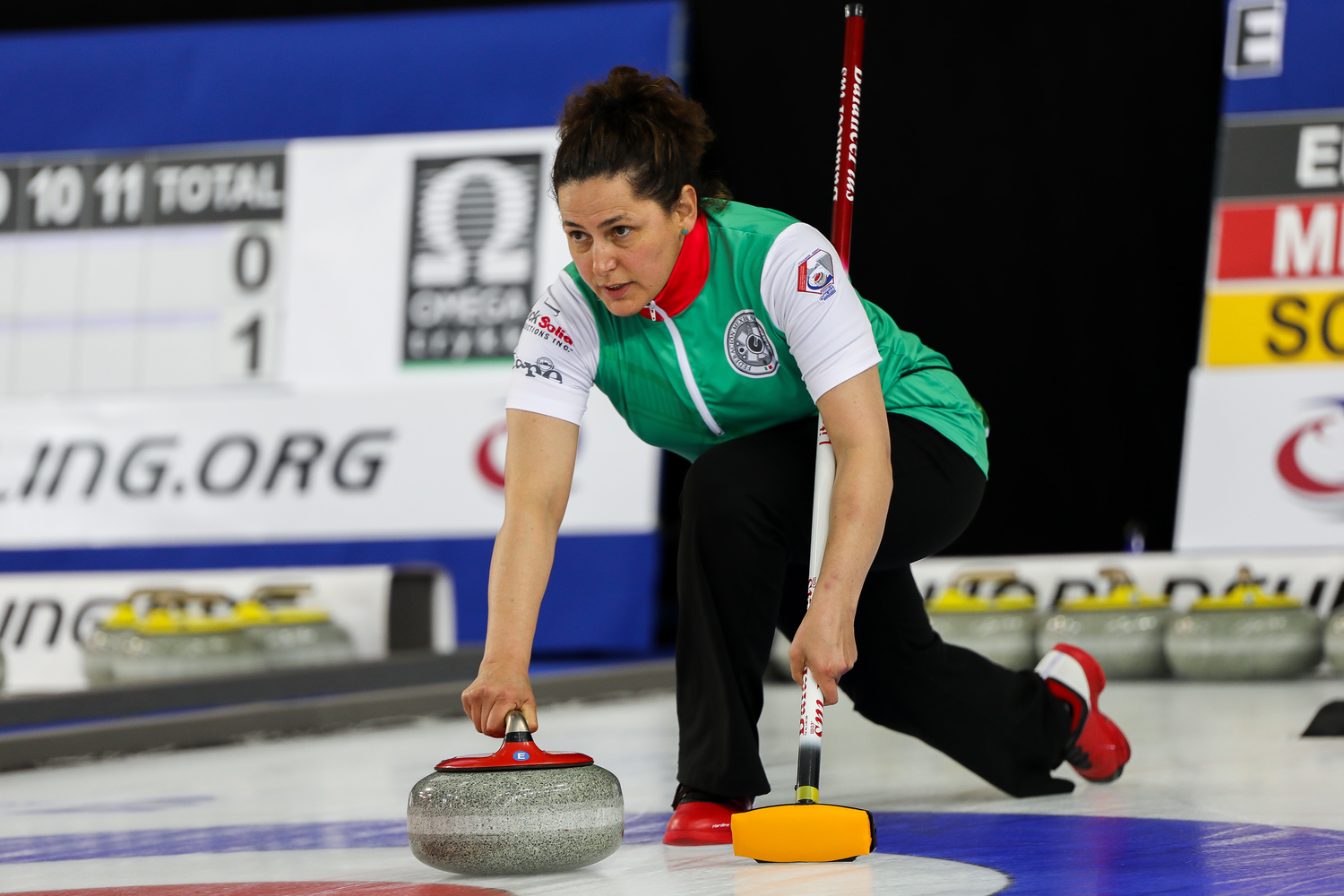 The Americas Challenge will take place in the Eveleth Curling Club in Eveleth, Minnesota, United States from Thursday 28 to Saturday 30 November 2019.

The Americas Challenge takes place prior to the 2020 World Curling Championships, for women and men. It confirms the second Americas Zone qualifier for those events.

The first women’s world qualifier from the Americas Zone goes to Canada. Canada are hosts of the next World Women’s Curling Championship, in Prince George, British Columbia (14-22 March).

For the men, Canada were the highest Americas Zone finisher in 2019. That meant they secured their place in Glasgow, Scotland, for the LGT World Men’s Curling Championship 2020 (28 March-5 April).

This year, Both Mexico’s women’s and men’s traditional four-person teams are making their World Curling Federation event debut. Back in April, Mexico made their first-ever world championship appearance at the World Mixed Doubles Curling Championship 2019 in Stavanger, Norway.

This is the second year in a row that more than one team is challenging America for the second slot in the world championships. Along with Mexico, Brazil and United States complete the three-team field.

For women and men, the team in first place after the double round-robin event will qualify their Member Association for the world championships. Then, the second-place finisher will be invited to the World Qualification Event in Lohja, Finland from 13 to 18 January 2020.

In the women’s field, Brazil’s Anne Shibuya will first meet Mexico’s Adriana Camarena at 14:30 on 28 November. After that, United States’ Tabitha Peterson will play Mexico at 19:30.

On the men’s side, Brazil’s Marcelo Cabral De Mello will open against Mexico’s Ramy Cohen at 14:30 on Thursday. United States, skipped by Rich Ruohonen, will begin their quest to Glasgow against Brazil at 19:30 the same day.

At the conclusion of the final round-robin session, at 10:00 on Saturday, the women’s and men’s winners will be finalised.

Live scoring will be available at: https://www.teamusa.org/USA-Curling