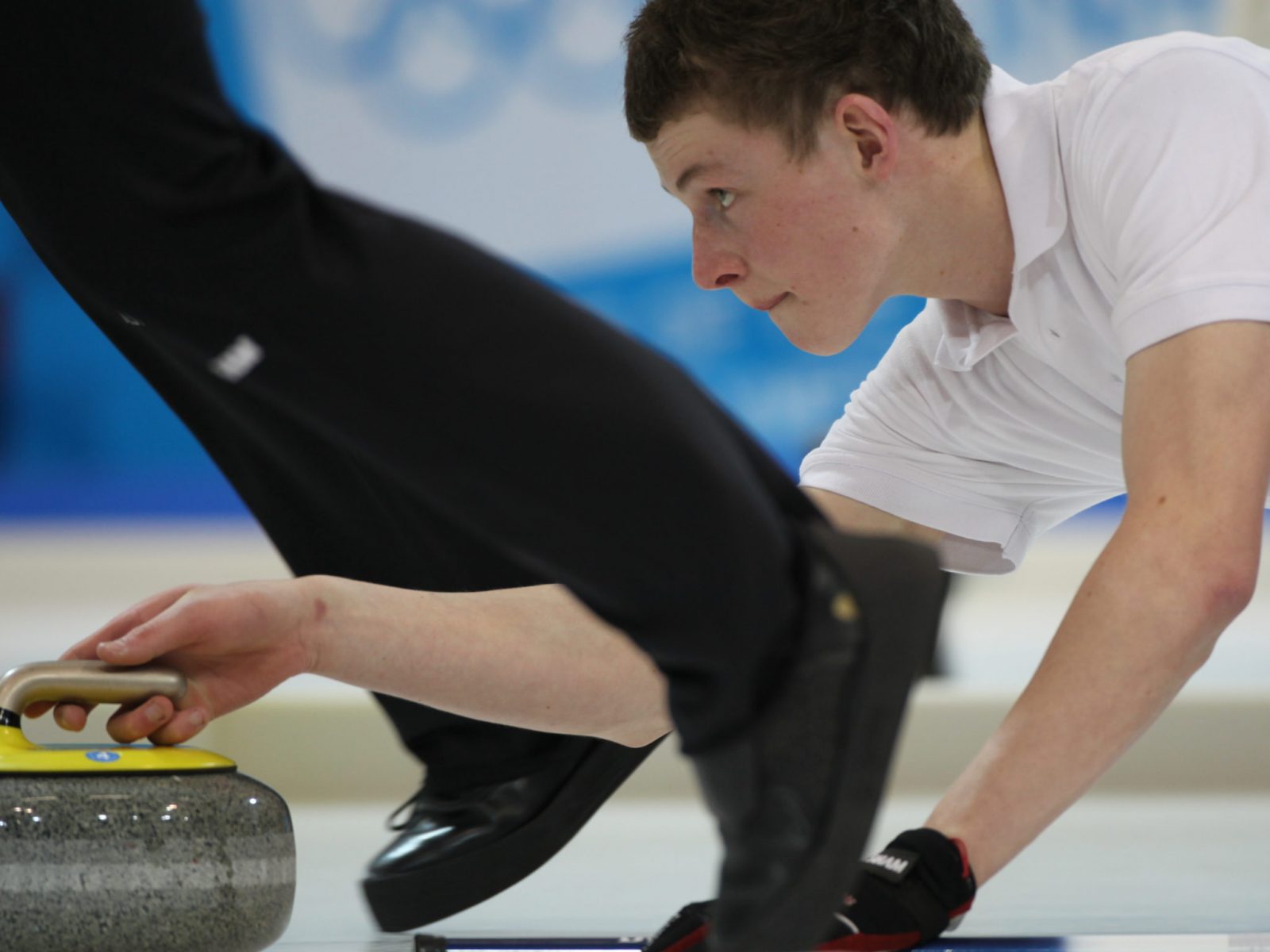 Home / News / Where will the next Olympic stars come from? These seven new nations at the Youth Olympic Games might have the answer

Where will the next Olympic stars come from? These seven new nations at the Youth Olympic Games might have the answer

Stars might be born on the Olympic stage, but they incubate at the Youth Olympic Games, a competition for athletes ages 15 to 18 that’s designed to give youth a taste of the Olympic spirit.

“They’re important to grow the sport because the young generation is having role models of their age and their way of living,” said International Olympic Committee president Thomas Bach.

When it comes to developing the sport for youth, curling is jumping all in. Seven Member Associations will compete at the 2020 Youth Olympic Games in Lausanne, Switzerland for the first time ever. Latvia, Poland, Denmark, France, Hungary, Slovenia and Spain will bring the total number of nations competing in curling to 24, up from 16 in previous years.

“This is a lifetime chance for those youngsters to play in such an event,” said Artis Zentelis, the secretary general of the Latvian Curling Association.

Not only are the Games an opportunity for the athletes, but participating in international events helps grow the sport back home as excitement generates momentum at a grassroots level.

Take Latvia, for example. Curlers in Latvia have been working passionately to grow the sport in their country and they’re starting to see results. During the 2017-2018 season, the country experienced a number of historical firsts — their wheelchair curling team moved up to the A-Division and the women’s team earned a berth to the Olympic Qualification Event 2021.

This international success spilled over into grassroots growth for curling. At the start of the 2018-2019 season the Latvian Curling Association noted an unexpectedly high number of teams registering in their amateur league, including a number of youth teams — some of whom will be representing the nation at the 2020 Youth Olympic Games.

“These will be the first ever Olympic Games for Latvian curling,” said Zentelis. “The last couple of years, the Latvian Curling Association has worked hard to increase the total number and skills of the junior curlers in Latvia and I’m really excited to see how far we have moved compared to other nations.”

With all that competitive energy the Youth Olympic Games make a great place to catch future Olympic stars at the beginning of their careers. Athletes such as Thomas Muirhead of Scotland and Rasmus Wranaa of Sweden have both parlayed their Youth Olympic experience into appearances at the Olympic Winter Games.

But, it’s not just a winning record that teams and organisers are trying to cultivate. Part of the goal is providing a pathway to future success for youth whether they continue in sport or not.

“For young people in this age this is the only one big international [sporting] event,” said Andrezj Janowski, of the Polish Curling Association. “This motivates them very well.”

That’s the lasting impact of adding more nations to the event and getting more young people involved in the sport. The peer mentors and coaching relationships, plus the friendships that extend across nations, last a lifetime.

“As we know by experience, for young kids what is most important is having role models with whom they can identify,” said Bach.