Athletes views considered in length and pace of game discussions 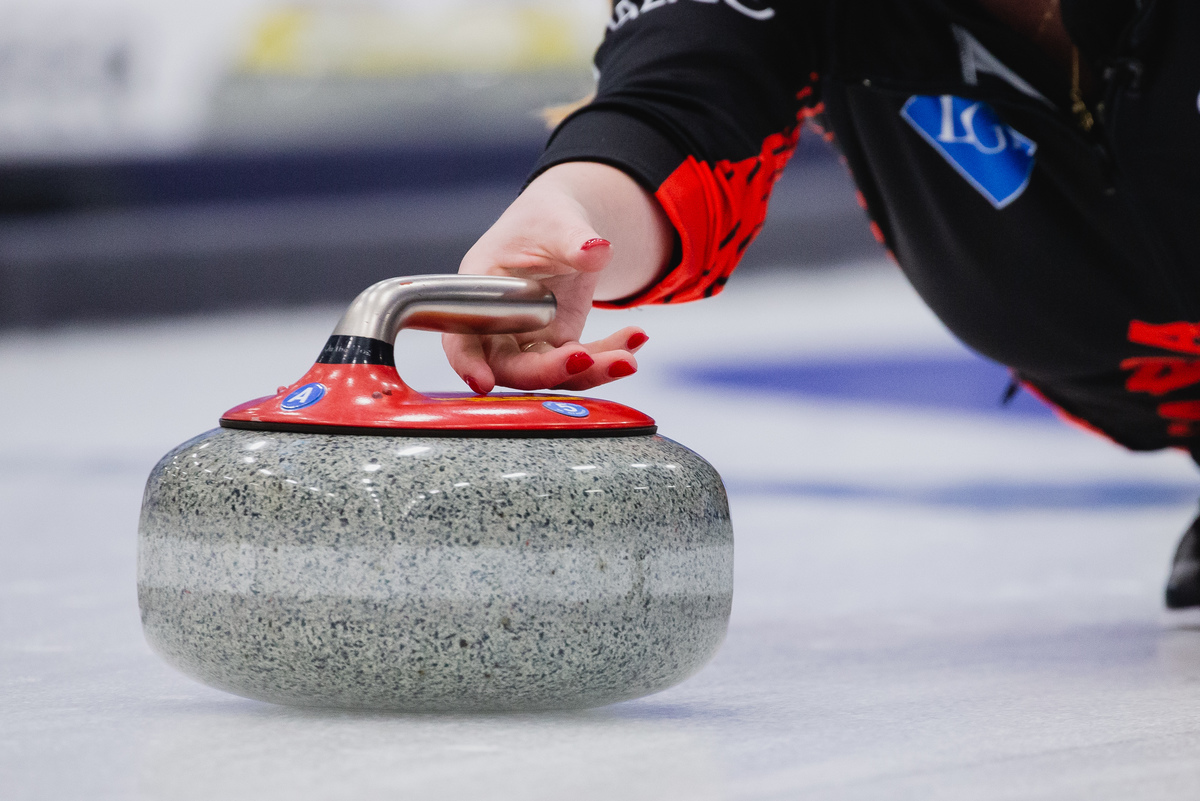 As part of its Maximising the Value project, the World Curling Federation has surveyed its athletes on the number of ends in a game and the pace of game-play, to understand the views of its vital stakeholders.

Prepared by the World Curling Athlete Commission, the survey was predominantly targeted at athletes who have competed at World Curling Championships or Olympic Winter Games since 2012. During May and June of this year, 290 curlers from 46 Member Associations completed the survey.

Another topic covered was athlete and coach interaction during games. Mixed results arose from the questions regarding the number of ends, but there were generally more unified views on other topics.

World Curling Federation President, Kate Caithness, said: “Understanding all the varying opinions regarding the pace and length of games, and the implications of any changes, is a priority for the future of our sport. It is important that we start the process, hearing the views of all our stakeholders, beginning with the athletes.”

Athlete Commission Chair, Nolan Thiessen, said: “The voice of the athletes is valued and needed in any discussions about the sport of curling. The survey this year has been a crucial tool in that pursuit. It has allowed the Athlete Commission to obtain a wider range of thoughts and opinions. The insight provided will be valuable in further discussions with the sport’s stakeholders and a crucial tool in the process of valuing the sport to its fullest potential.”

The survey primarily set out to gauge elite athletes’ views on the number of ends played in games at World Curling Championships and the Olympics Winter Games. Currently, ten ends are standard at these events.

The sample size ensured that the majority of respondents had played at competitive competitions under both eight and ten end rules.

When considering athletes who had competed in the last eight years only, results varied.

This portion of the survey set out to establish if elite athletes preferred a thinking time allocation for the entire game, or per end. End timing was tested at the Curling World Cup in 2018-2019. Thinking time per end sought to provide a definitive window in which a game would start and finish, for broadcasting clarity.

Responses showed a clear majority – 84% – of athletes in favour of the current system of thinking time per game – which allows athletes to have more control over how they manage their time. When asked about shortening the time allocation, 77% disagreed or strongly disagreed.

Currently, in competition, athletes can call one time-out per game and another during each extra end. Coaches being given the authority to call time-outs, as well as the athletes, was a suggestion within the survey. Also, rather than a limited number of time-outs, either allowing coach interaction between every end, or at any time during the game, within the time allocation.

The survey produced the following results:

The project acknowledges strong, evenly split, views are held on reducing the number of ends. It recognises that the introduction of mixed doubles at the Olympic Winter Games has heightened the discussion around the pace, as well as the length, of games.

During its Congress, in September, the Federation set out the objectives, stakeholders, considerations and timeframe for the project. More information about the Maximising the Value project can be found here.