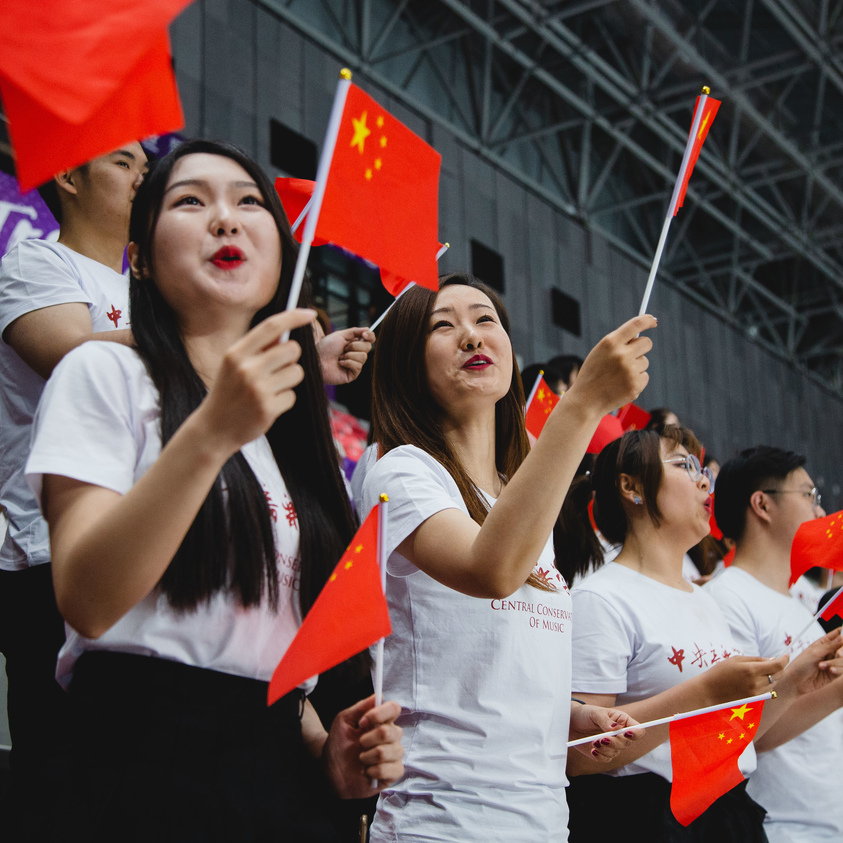 The Pacific-Asia Curling Championships 2019 will be held in the Shenzhen Universiade Sports Center, in Shenzhen, China, from 2 to 9 November.

This is the fourth Pacific-Asia Curling Championships to be held in China, with previous editions being held in Shanghai in 2013, Nanjing in 2011 and Beijing in 2007. This is the first international curling event to be held in Shenzhen, which lies in the south-east of China.

World Curling Federation President, Kate Caithness, said: “We are delighted that so many of our events this season are going to new host cities. It’s my pleasure to confirm Shenzhen as the latest host of the Pacific-Asia Curling Championships, which will qualify teams for the World Women’s and Men’s Curling Championships 2020, later in the season.

“I’m very much looking forward to taking our sport to a new location in China, where more people can experience curling for the first time. Particularly, in light of the country’s aim to have 300 million people involved in winter sports by the time the Olympic and Paralympic Games, in Beijing, come around in 2022.”

The Shenzhen announcement comes off the back of the World Curling Federation launching its very first social media channel in China – Sina Weibo.

With more curling events being held in China in the build-up to the Olympic and Paralympic Winter Games 2022 in Beijing, China, this is an opportune time for the Federation to enhance its communications capabilities in China. Follow the new channel here. 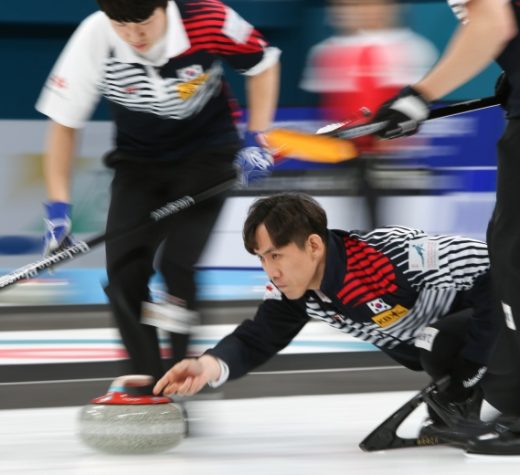 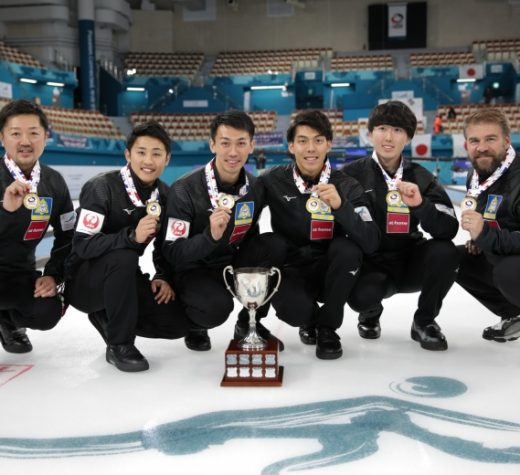 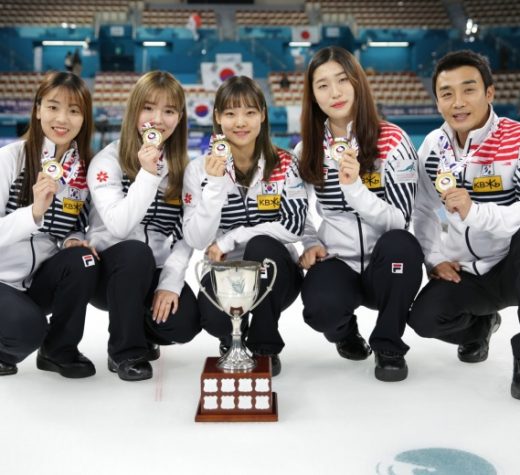