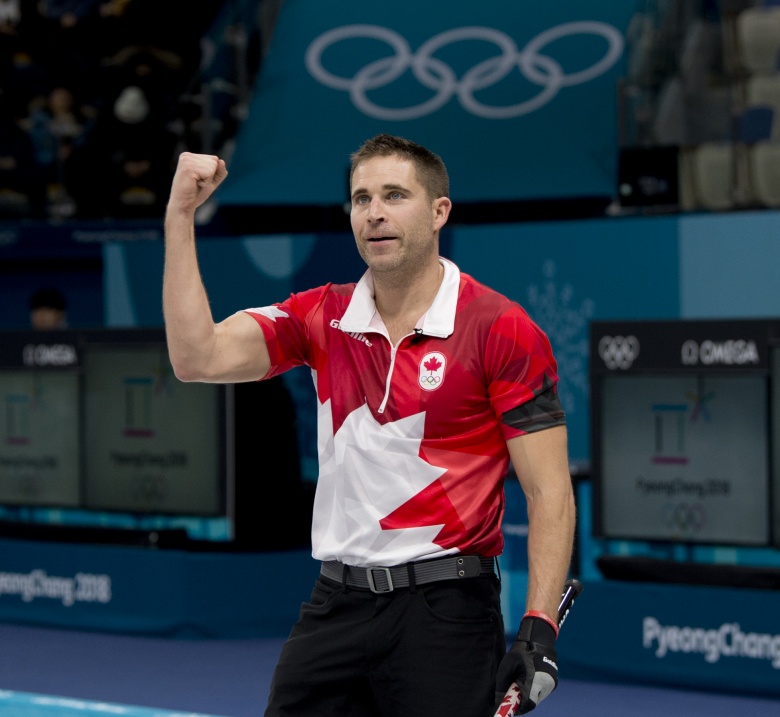 The International Olympic Committee announced on Thursday (25 July) the Athlete Role Models who will mentor the young athletes competing at the Youth Olympic Games from 9-22 January in Lausanne, Switzerland.

Canada’s John Morris has been nominated by the World Curling Federation and selected by the International Olympic Committee as the Athlete Role Model for curling.

Though the Youth Olympic Games’ host town is Lausanne, in Switzerland, it will be in Champery from 10 Janaury where Morris will be responsible for guiding, supporting and inspiring 96 curlers of the next generation.

For Morris, his curling success began early in his career – winning back-to-back world junior championships in 1998 and 1999. Over the past two decades, he’s added title after title to his name, including two Olympic gold medals – first with Kevin Martin in 2010 and second with his mixed doubles partner, Kaitlyn Lawes, in 2018.

These feats crown Morris as the lone male double Olympic champion in curling. Prior to his first Olympic Winter Games, he also won the World Men’s Curling Championship in 2008, followed by silver in 2009 and bronze in 2015.

“I’m at the stage of my career where I’m looking to give back to the next generation in the hopes of inspiring new champions,” said Morris. “This is extremely important as I believe it is so vital to have a positive role model to look up to and learn from during your key development years.”

For many of the athletes, the Youth Olympic Games will mark the first time they’ve competed on the international stage. In Lausanne, Morris is looking forward to being a shoulder to lean on to ensure they have a memorable and positive experience.

“Well I’m hoping to help make a difference in someone’s life in a positive way. As an athlete myself, I really believe I can relate to what these young athletes are going through,” he said.

“I’ve been through the highest of highs and the lowest of lows in my career and even if I can just be an ear for when someone is struggling or help provide a quick pep talk to someone who is having trouble believing in themselves, that will make it worth it for me.”

Morris believes it’s vital for youth in sport to have someone in their corner while competing.

“One of my favourite coaches in high school was a fellow by the name of Kerry McLean, even though I wasn’t much of a volleyball player, he instilled some key elements into my life that I was able to use in any sport that I was playing moving forward,” said Morris.

“He pushed me to my limits and always gave me some positive reinforcement at key times when I wanted to give up on playing. I like to think I took a lot of these tools with me even after I graduated. I quite often referred back to them at important times en route to winning Olympic gold in 2010 and 2018.”

Morris is one of the first 13 athletes chosen by the International Olympic Committee as Athlete Role Models for the 12 day event.

The field for the Youth Olympic Games 2020 has expanded from 16 to 24 National Olympic Committees mixed curling teams. After the mixed competition is complete, teams will be placed into 48 mixed doubles pairs with different nations competing together. The mixed doubles event is in place to promote the Olympic values of “Respect, Friendship and Excellence” by pairing athletes from different nations together.