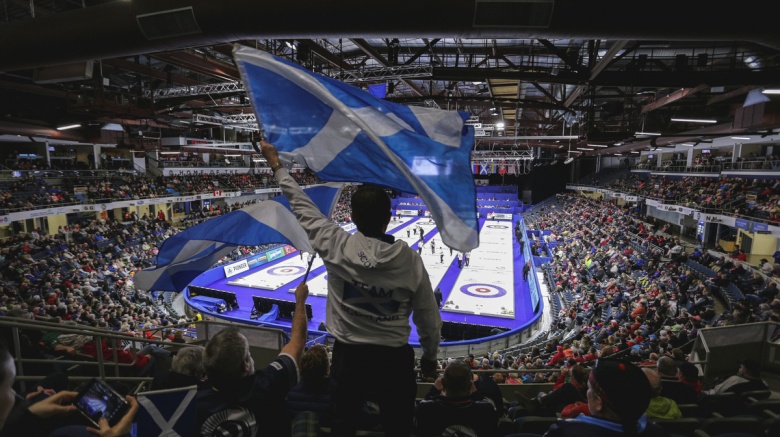 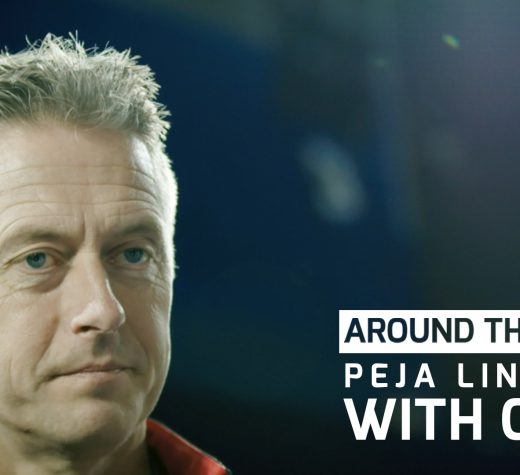 Around the House: Peja Lindholm 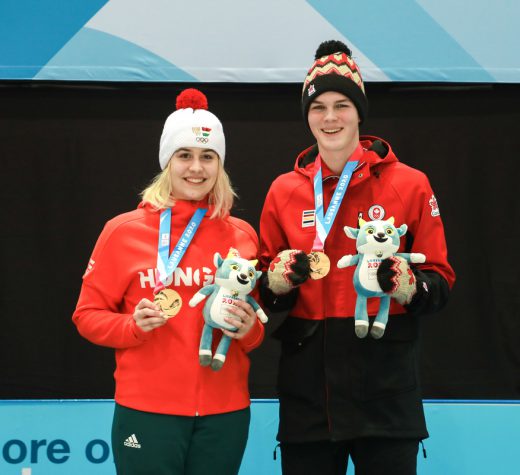 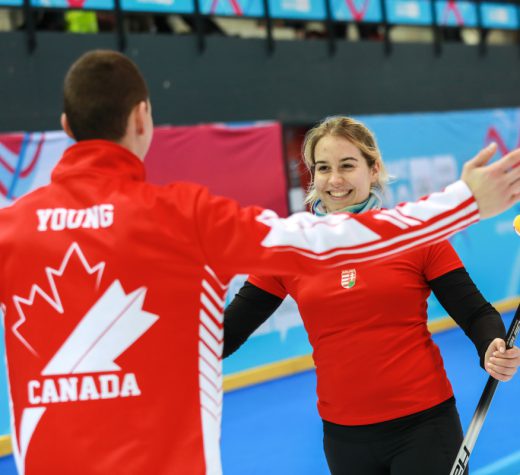