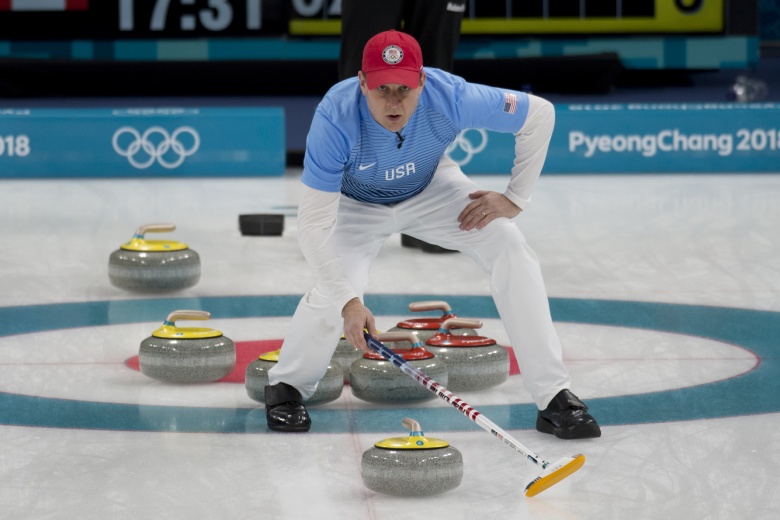 A record of 48 Member Associations will compete at the World Mixed Doubles Curling Championship 2019 in Stavanger, Norway, when it gets underway in the Sørmarka Arena on Saturday (20 April).

The 48 teams are in six groups. Each group plays a round robin and at the end of the round robin, there will be a ranking for first, second and third position in each group. The top two teams in each group qualify directly for the round of 16, as well as the four third-ranked teams with the best Draw Shot Challenge result.

Instead of playing in teams of four, mixed doubles curling is for teams of two players – one male and one female (no alternate/spare player is allowed). The game is played on the same sheets of ice as team curling, with some differences, including:

1. Teams have only six stones each – instead of eight – and one of those stones, from each team, is prepositioned before each end of play starts.
2. Player one delivers the first and last stones and player two plays the second, third and fourth stones. If they choose to, the two players may swap positions from one end to the next.
3. Sweeping can be done by both team members.
4. Each team receives 22 minutes of thinking time and games are fixed at eight ends. If games are tied after eight ends, extra end(s) will be played with three minutes of thinking time added for each extra-end.

Round-robin play gets underway on Saturday 20 April and continues until Thursday 25 April. After this, the 16 top-ranked teams will play in a head-to-head format, starting on Friday 26 April. Winners will continue to the quarter-finals and onwards to the medal games on Saturday 27 April.

This is the 12th edition of this event. It is also the second major championship to be hosted at the Sørmarka Arena, which staged the European Curling Championships in 2013. As has been the case in recent years, the World Senior Curling Championships, for women’s and men’s teams, will be staged under the same roof at the same time.