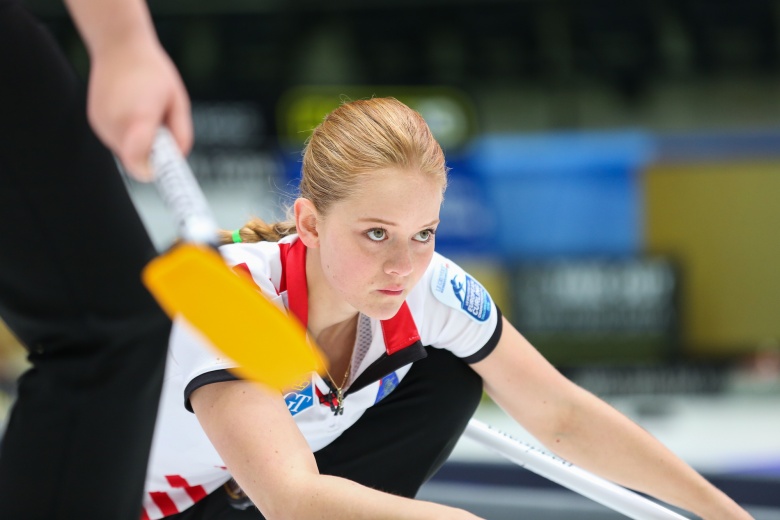 The first international curling event of the new year will take place in Lohja, Finland with the World Junior-B Curling Championships 2019 being held in the Kisakalio Sports Institute from 3 to 10 January.

This is the second event held in the Kisakalio Sports Institute this season after they successfully hosted the World Wheelchair-B Curling Championship 2018 in November.

This year a total of 29 Member Associations will be represented, with 21 junior women’s teams and 25 junior men’s teams competing to claim the final three places at the World Junior Curling Championships 2019 being held in Liverpool, Nova Scotia, Canada from 16 to 23 February.

The 21 junior women’s teams, split into three groups, are:

The 25 junior men’s teams are:

• Gontzal Garcia, one half of the Spanish Mixed Doubles team, skips Spain in this competition
• Turkey skip, Oguzhan Karakurt was a member of the Turkish team who finished fifth in the World Mixed Curling Championship this season in Kelowna, Canada
• Anton Hood, New Zealand’s fourth player, represented the men’s side at the recent Pacific-Asia championships in Gangneung, South Korea

Both championships will feature a round-robin stage where the top two teams from each group along with the best third place finisher will progress directly to the quarter-finals. The remaining two third placed finishers will compete in a qualification game with the winner securing the last quarter-final place. This will be followed by a semi-final stage, then bronze and gold medal games.

All games will be scheduled for eight ends and a minimum of six ends must be completed.

The round-robin stage of the competition begins on Wednesday 2 January at 20:00 with a single session of play. The final round-robin session is on Wednesday 9 January at 08:00 while the women’s qualification game will also happen at this time. This is followed later that day with the men’s qualification stage and women’s quarter-finals at 14:00, then the men’s quarter-finals that evening at 20:00.

Thursday 10 January will see the semi-finals for both competitions played at 09:00, then the championships will draw to a close with the gold and bronze medal games at 14:00.