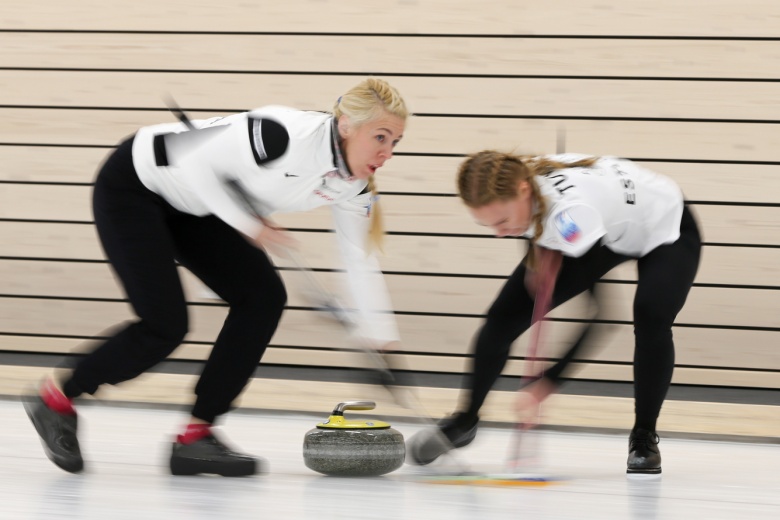 From these Championships, seven men’s teams will qualify their Member Associations for the Pioneer Hi-Bred World Men’s Curling Championship 2019, being held in Lethbridge, Alberta, Canada from Saturday 30 March until Sunday 7 April.

In addition, for both women and men, there will be four places available in the inaugural World Qualification Event, which is being staged in Naseby, New Zealand, between Friday 18 January and Wednesday 23 January. The available European places at the World Qualification Event will go to the two highest ranked teams behind the World qualifiers in the A-Division and the winners and runners-up in the B-Division.

The championships will have extensive TV coverage across Europe and North America, including, for the first time television coverage from the B-Division.

To engage with the World Curling Federation on social media in the build the Le Gruyère AOP European Curling Championships 2018 follow it on Twitter, Instagram (@WorldCurling) and Facebook (/WorldCurlingFederation) and use the hashtags when posting: #ECC2018 #curling