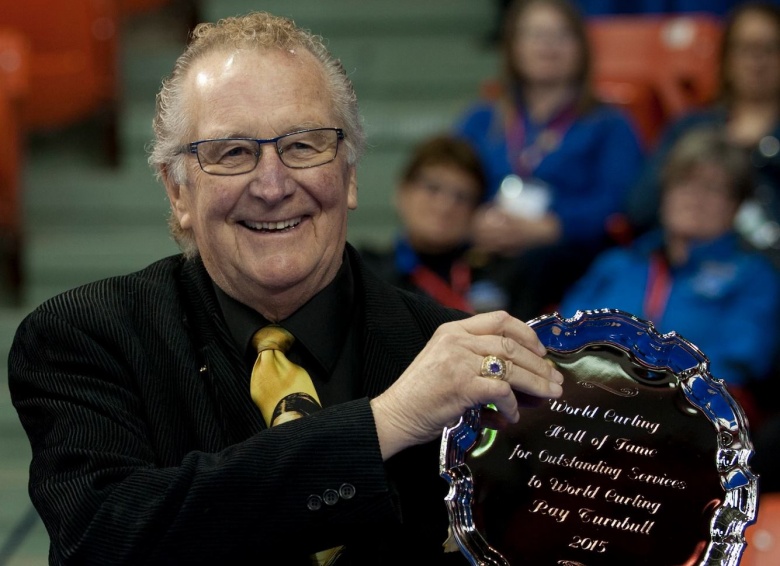 The World Curling Federation is deeply saddened to learn of the passing of its Hall of Fame member and 1965 Scotch Cup silver medallist, Ray Turnbull of Canada.

Turnbull sadly passed away on Thursday 5 October, aged 78. He was inducted into the World Curling Hall of Fame in 2015 along with fellow Canadian Russ Howard and Japan’s Hiroyuki Saito.

During his years as a player, he developed teaching techniques and was among the first to offer formal instruction for players and coaches, both in Canada and around the world.

Turnbull became a curling analyst with TSN in 1985 and stayed there until 2010, becoming one of the sport’s most familiar and trusted voices.