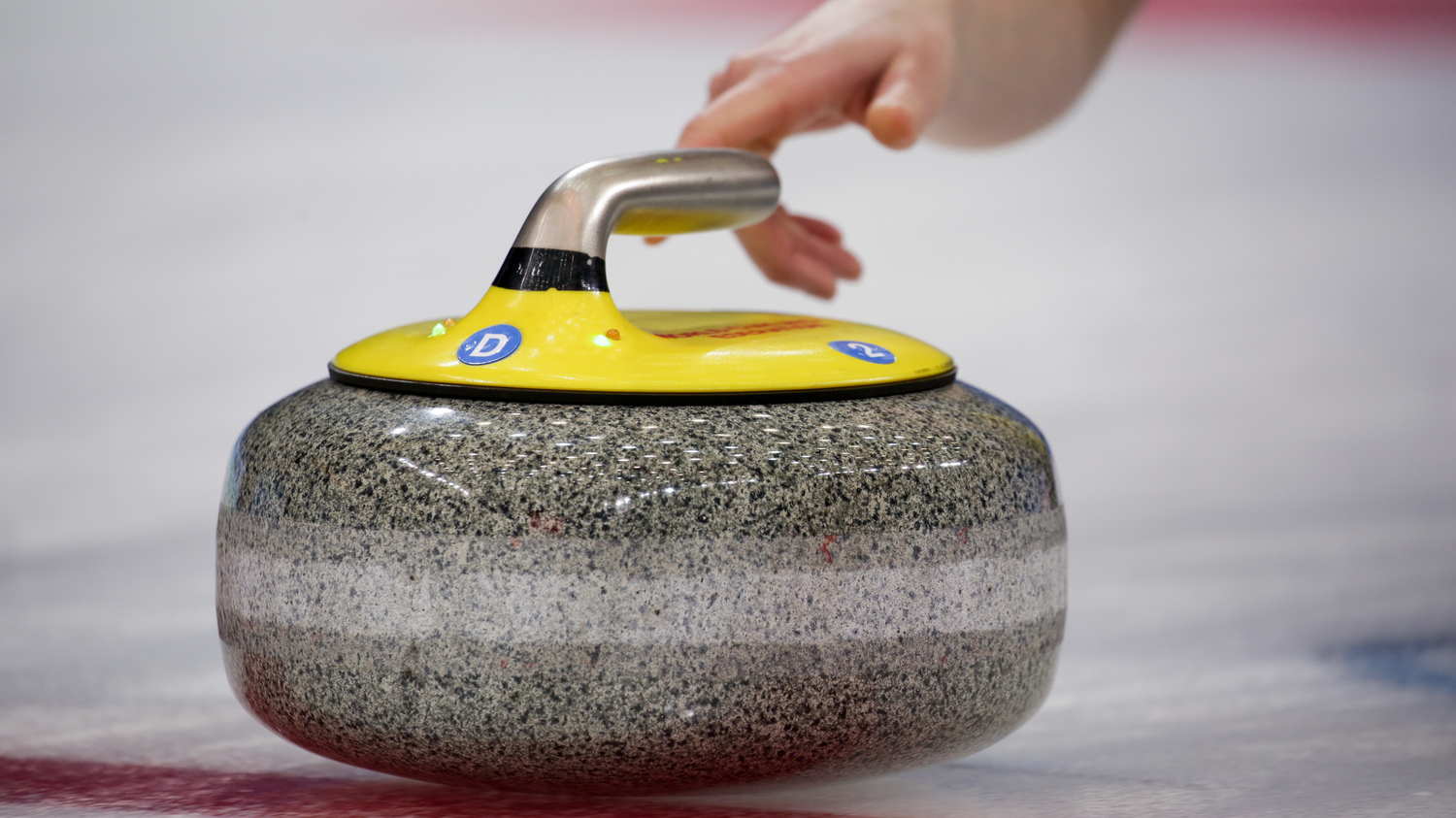 The six members of the World Curling Federation’s newly-formed Athlete Commission met for the first time during the 2nd Annual World Curling Congress in Copenhagen, Denmark this weekend.

The commission is an integral part of an on-going reform of the Federation’s Governance structure and will provide a voice for athletes and make recommendations to the WCF board.

The six athletes were selected by the WCF Executive Board from a pool nominated by WCF Member Associations. In future, it will be the commission that will decide how members are renewed. Their first task over the coming months is to work on this process as well as to develop a communication plan to best reach out to curling athletes.

Look out in coming weeks for direct contact information for the commission.

About the WCF Athlete Commission members: