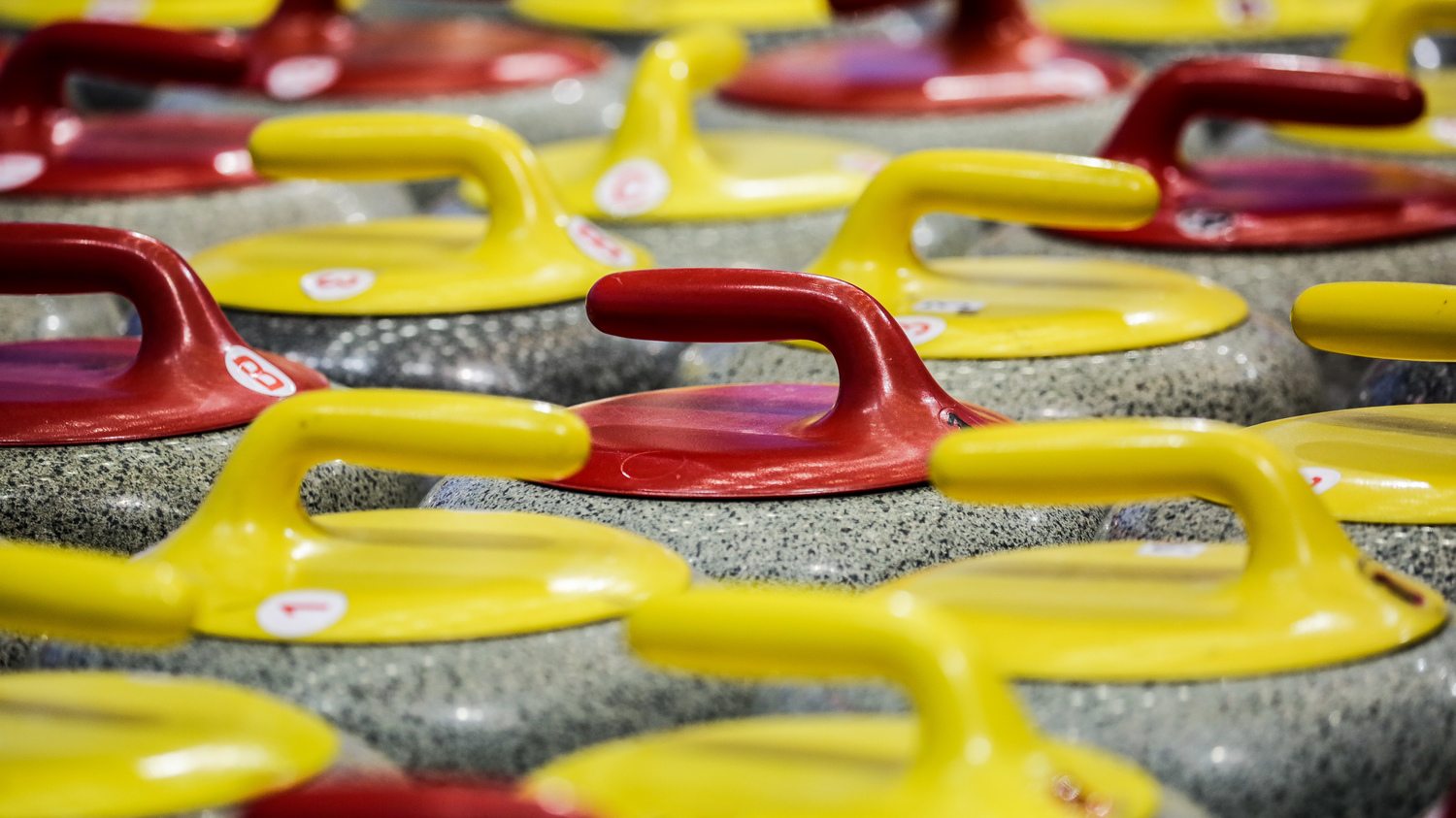 The World Curling Federation is deeply saddened to learn of the death of Canada’s Keith Reilly, who passed away on December 18, 2012 after a lengthy hospital stay.

Keith had a long affiliation with our sport, representing Canada on the international stage on several occasions including the Scotch Cup (World Championship) in Perth, Scotland in 1967.

As his career progressed, Keith earned himself a reputation as a top class coach, guiding the likes of Ontario Junior Ladies Champions of 1982 & 1983 (Alison Goring) and 1984 (Kristin Holman); the Canadian Junior Ladies Champions of 1983 (Goring); the 1983 Canada Winter Games gold medalists (Goring) and the 1990 Scott Tournament of Hearts national champions (Goring).

Latterly he became an internationally renowned umpire, respected around the world by athletes, fellow officials and everyone else whom he crossed paths with.

“Keith was a great ambassador for our sport – he dedicated so much of his life to curling and I’m sure many people around the world are deeply saddened by his passing. He was a role model for others not only as a player, but also in his coaching and officiating capacity. However, I think most people will remember Keith for his great character,” said World Curling Federation President, Kate Caithness. She added: “We would like to offer our deepest sympathy to his family at this difficult time – Keith will be greatly missed by all of us.”