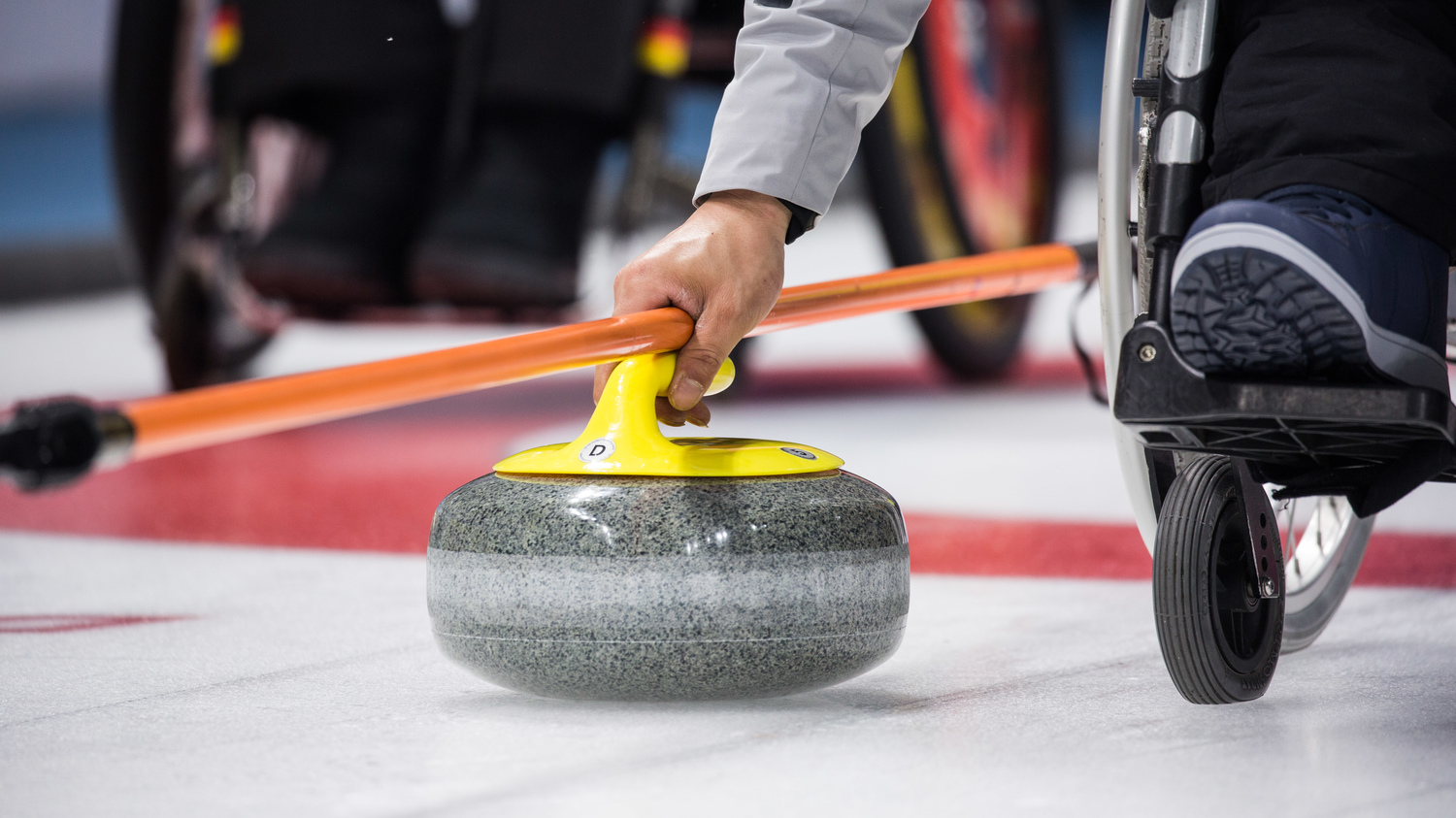 The World Curling Federation was saddened to hear of the sudden death of Frank Duffy who died on 16th December.

Frank began curling aged 12 on a frozen pond in Falkland, Fife and his future commitment to the sport lead to competitive success throughout Scotland. Sadly Frank was involved in an accident at work at the age of 35 and was thereafter confined to a wheelchair.

When wheelchair curling was first introduced into Scotland, Frank immediately came on board and quickly proved that his curling skill was still evident and he was to become a major player in our paraplegic sport.

Frank very quickly rose to the top of this now Paralympic sport and his achievements on the world stage are there for all to see. His achievements internationally in wheelchair curling are:

In 2003 Wheelchair Curling was introduced into the World Curling Federation Summer Camp held annually in Fuessen, Bavaria and Frank readily volunteered to assist in introducing wheelchair curling to international coaches in 2003, 2004 and 2005.

Frank did not allow his disability to detract from his other sporting interests and he was very keen on fishing, shooting and sailing. The latter was a particular love and brought much success in the Challenger Class.

He will be remembered as a huge ambassador for our sport and helped greatly in putting Scotland at the forefront of Wheelchair curling.

He will be sadly missed.