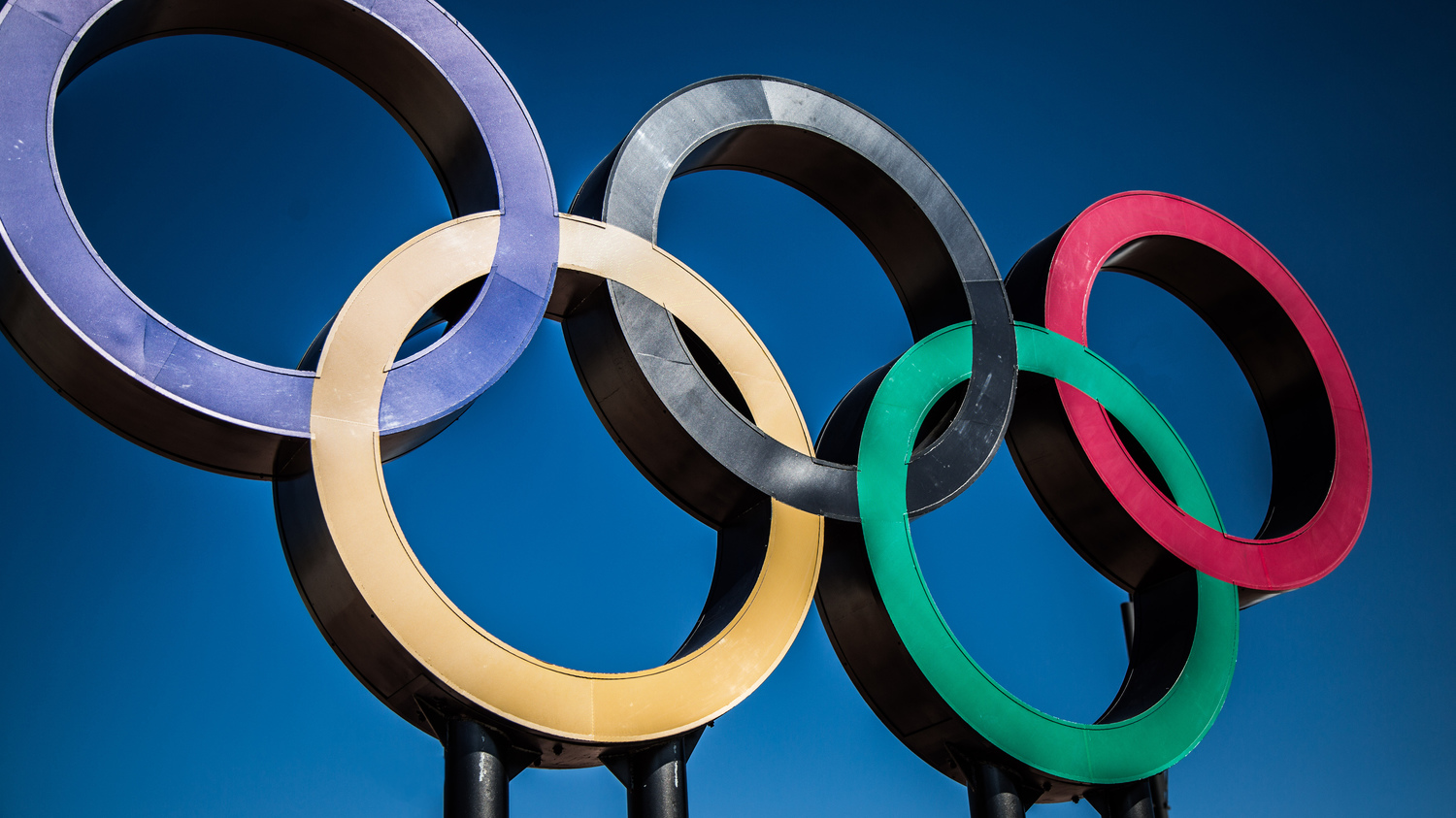 The International Olympic Committee (IOC) has elected PyeongChang (Republic of Korea) as the host city of the XXIII Olympic Winter Games in 2018 during its 123rd Session in Durban, South Africa. PyeongChang won in the first round of voting with 63 votes, against Munich (25 votes) and Annecy (7 votes).

IOC President Jacques Rogge congratulated the PyeongChang team for winning the vote and praised the high quality of their file and final presentation.

“PyeongChang presented a strong and inspiring project that enjoys massive support from the government and the public,” said Rogge after the announcement ceremony. “I have every confidence that PyeongChang will deliver on its commitment and host excellent Games in 2018.”

The IOC President also thanked the other Candidate Cities: Munich (Germany) and Annecy (France) for their efforts and the quality of their candidatures.

World Curling Federation President Kate Caithness was at the ceremony in Durban and added her congratulations to those of Jacques Rogge. “The World Curling Federation congratulates PyeongChang on winning the 2018 Olympic and Paralympic Winter Games. These events will be an exceptional opportunity for us to further develop the sport of curling in Asia. We look forward to collaborating with the PyeongChang team and all partners involved in these games.”

Sir Philip Craven, President of the International Paralympic Committee said: “I would like to congratulate PyeongChang on their thoroughly deserved success in winning the right to host the 2018 Paralympic Winter Games. The Pyeongchang region and Korea as a whole, has a long history of staging sport events for athletes with a disability. Their bid featured a very solid concept to boost the development of Paralympic Winter Sport in the region, throughout Asia and internationally.”