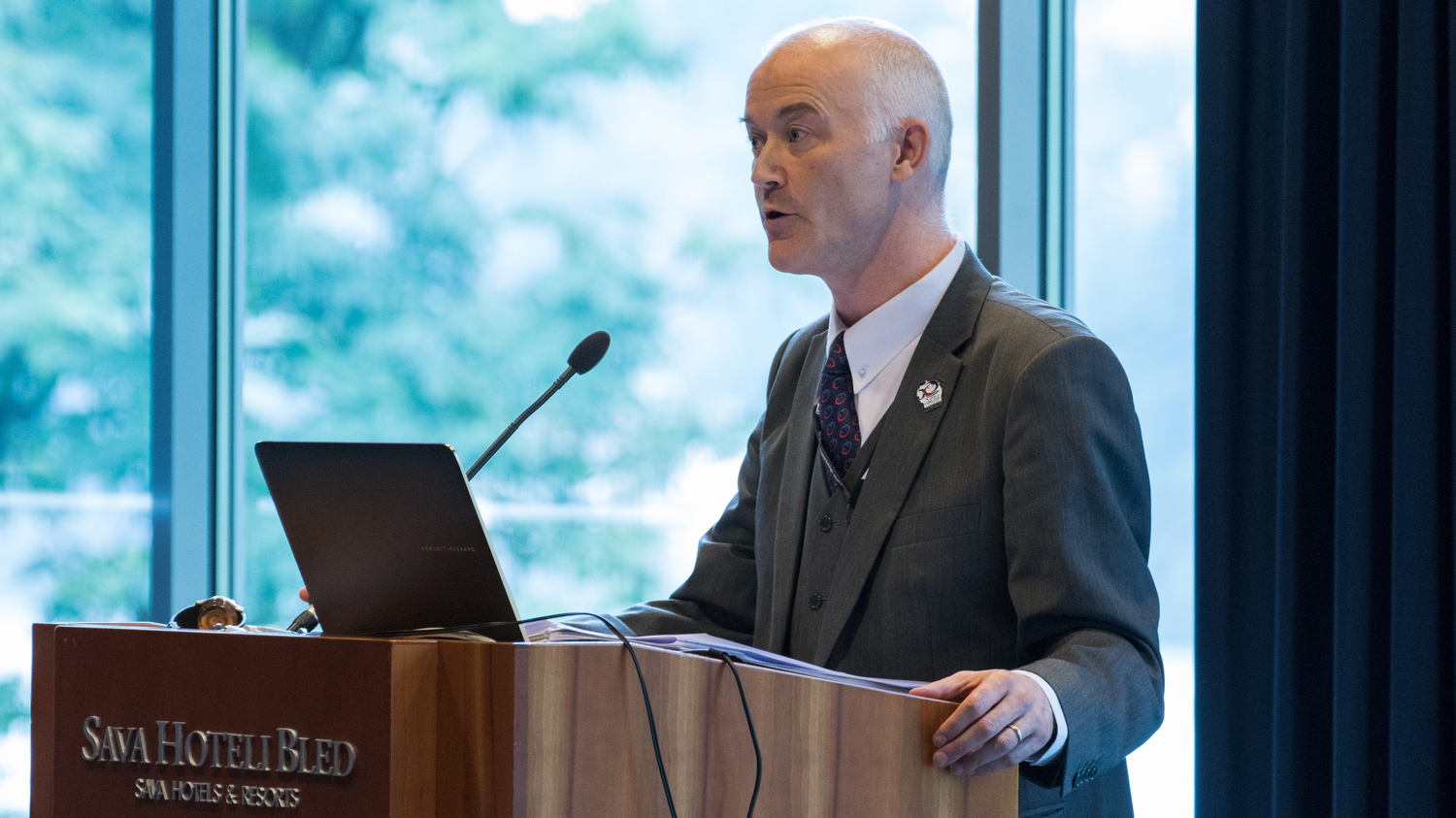 The World Curling Federation (WCF) is pleased to announce the appointment of Colin Grahamslaw as its new Secretary General.

Colin Grahamslaw, from Scotland, takes over the position with the Olympic winter sport federation from Mike Thomson who is retiring after eighteen years in the job.

Grahamslaw has over fifteen years of experience of operational and strategic management of sport disciplines. For the past six years he has been directly involved with the sport of curling as the first Chief Executive Officer of Scotland’s Royal Caledonian Curling Club. Previously he worked as General Manager of the Scottish Hockey Union and as Executive Administrator for Scottish Fencing.

As a graduate of the UK Sport International Leadership Programme, Grahamslaw has also had a long-term voluntary involvement with sports bodies such as the Scottish Sports Association and the British Universities Sports Association.

Speaking about the appointment, WCF President Kate Caithness said: “We had a very strong field of candidates for this position.

However, I am confident we have selected the best person for the job. Colin brings key experience, skills and strategic thinking to develop the World Curling Federation further at a key point when interest in our sport is expanding on a global scale.”

Colin Grahamslaw said: “I am honoured and delighted to have been appointed Secretary General at such an important time for both the sport of curling and the World Curling Federation. I am excited to be given the opportunity to help play a part in building on the fantastic success that curling had at the Vancouver Olympic Games and look forward to working for the new President and Board to develop the sport through to the next Olympic Winter Games in Sochi and beyond.”

In tribute to the work carried out by Mike Thomson, Caithness added: “the world of curling recognizes the outstanding contribution Mike Thomson has made to the administration of the World Curling Federation during his time as Secretary General and wishes him well for his retirement.”

Colin Grahamslaw will officially take up the position of WCF Secretary General on the 16th of August 2010 and will be based at the WCF Secretariat in Perth, Scotland.