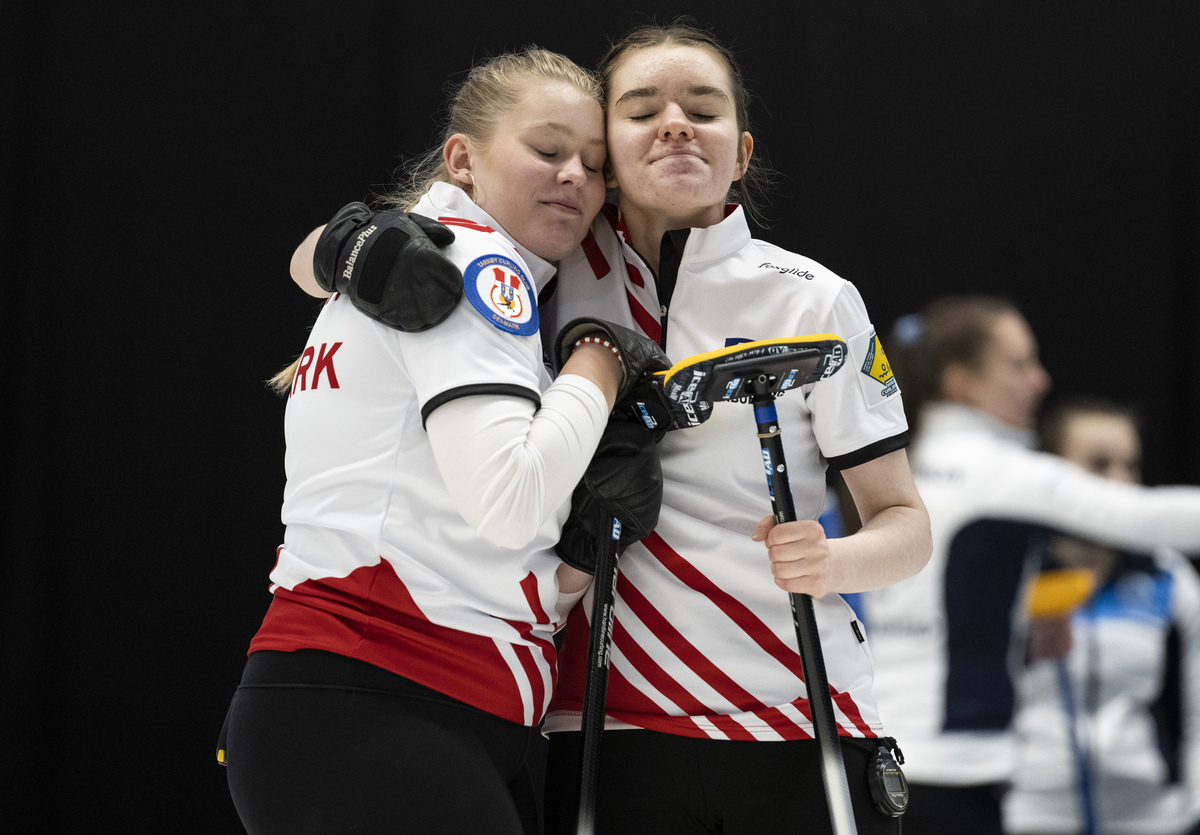 The World Junior-B Curling Championships 2022–2023 will get underway on Thursday 8 December 2022 and run until Monday 19 December 2022 in the Kisakallio Sports Institute in Lohja, Finland.

The event sees 25 women’s teams and 22 men’s teams compete with the aim of qualifying for the World Junior Curling Championships 2023, to be held in Fuessen, Germany in February and March 2023.

The men’s and women’s competitions will take place consecutively, whereas prior to the previous edition of the championships in January 2022, both events ran alongside each other.

The men’s competition is held from Thursday 8 December until Tuesday 13 December. The 22 teams are divided into three groups: two groups of seven teams and one group of eight teams.

The round-robin stage runs from Thursday until Sunday 11 December and is followed by the quarter-finals and semi-finals on Monday 12 December. The men’s medal games take place on Tuesday 13 December, and will see the medal winning teams secure a place in the World Junior Curling Championships 2023.

The women’s competition begins after the conclusion of the men’s event, on Thursday 15 December.

The 25 women’s teams are divided into four groups: three groups of six teams and one group of seven teams.

The women’s round robin runs until the morning of Sunday 18 December.

The quarter-finals take place on the same day in the afternoon.

The semi-finals and the medal games take place on Monday 19 December.

These championships will be the first appearance for a team representing the Mongolian Curling Federation. 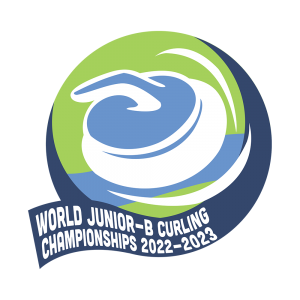