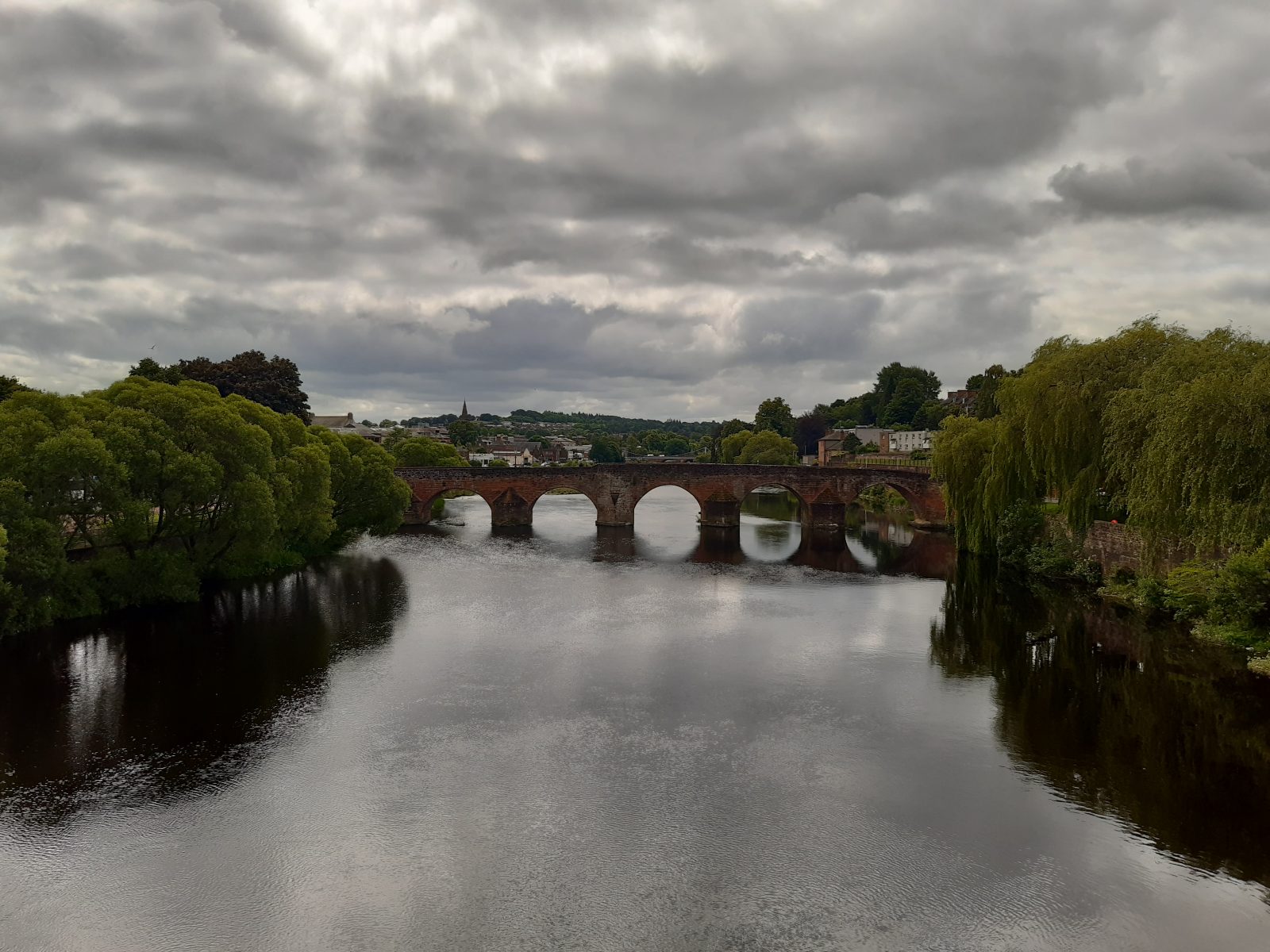 The Scottish town of Dumfries will host the World Mixed Doubles Qualification Event 2022 and the European Curling Championships C-Division 2023 at the Dumfries Ice Bowl.

Dumfries is a market town in the south of Scotland and is home to over thirty thousand people.

The Dumfries Ice Bowl is a multi-sport facility, with a six-sheet curling rink and dedicated ice hockey and skating rink. It hosted seven international ice hockey tournaments from 2012–2018.

“Having hosted the very successful World Mixed Doubles Curling Championship and the World Senior Curling Championships in 2014, I’m in no doubt that the Local Organising Committee will once more step up to the mark and prove to be an excellent host.”

Local Organising Committee member Graham Sloan said: “Dumfries are delighted to be hosting World Curling Federation events again. The competitions in 2014 showed what we can do as a community, and we are excited about having two more events scheduled into our 2022–2023 season.

“We believe these events will showcase curling in our region again and bring a higher level of awareness to the sport locally, inspire our next generation of curlers and bring the local community together to deliver these great events.”

Engage with the World Curling Federation in the lead up to the World Mixed Doubles Qualification Event 2022 and the European Curling Championships C-Division 2023 on Twitter, Instagram, Facebook and Weibo and be searching the hashtags #WMDQE2022 #ECCC2023 #curling