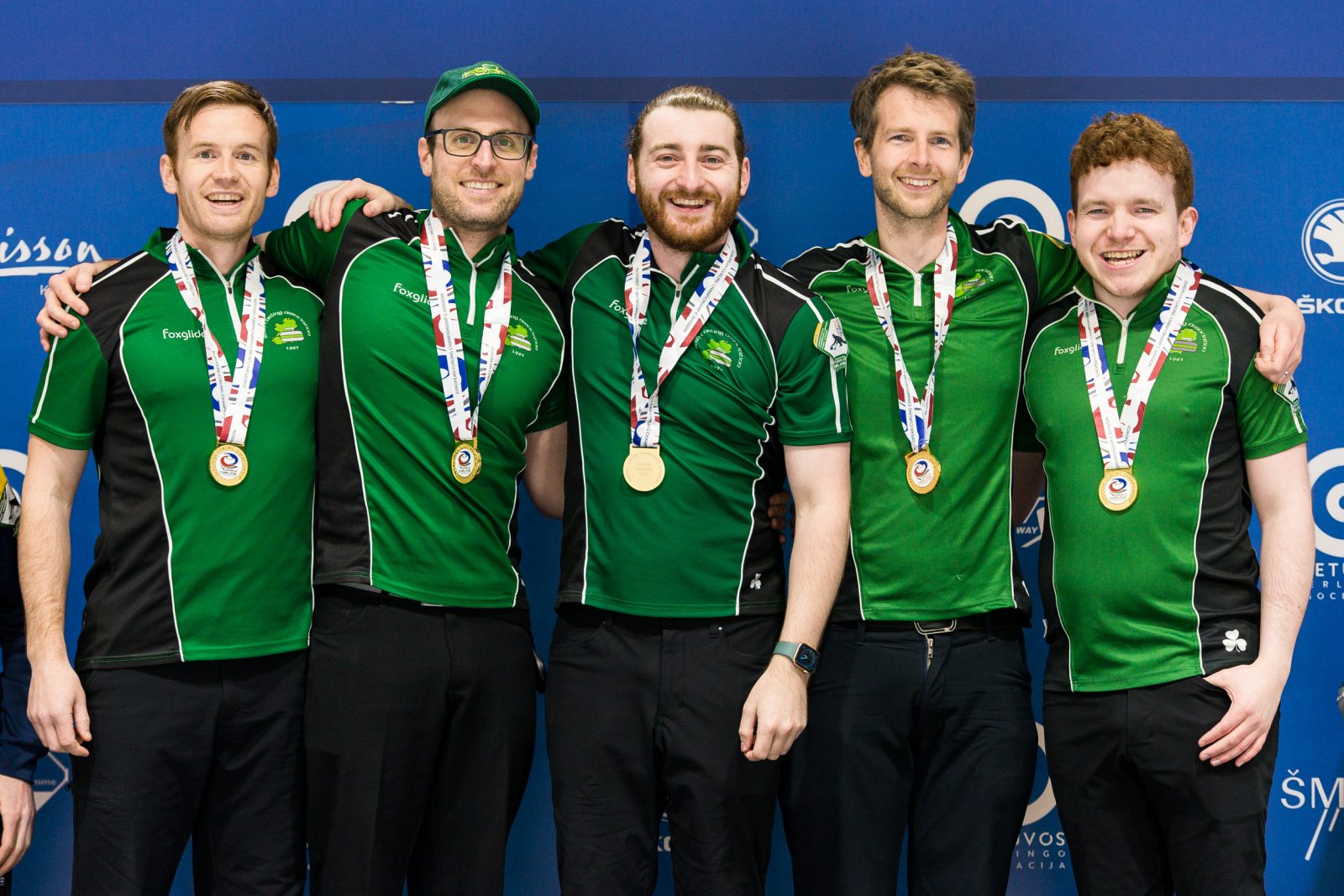 The women’s gold medal game between Belgium and Spain went all the way to an extra end, as the teams were tied at 6-6 after eight ends. In that extra end Belgium scored three points to make the final result 9-6.

Finland women won bronze after defeating Ireland by 9-7 in the bronze medal game.

After six ends of play, Ireland were leading by 3-2. In the seventh end, Ireland made a breakthrough, scoring five points and taking an 8-2 lead. Eventually, 8-2 was the final result.

In the men’s bronze medal game Portugal beat Lithuania by 8-5.

All the finalist teams were promoted to the European Curling Championships 2022 B-Division.

Full results from the European Curling Championships C-Division 2022 can be found here.