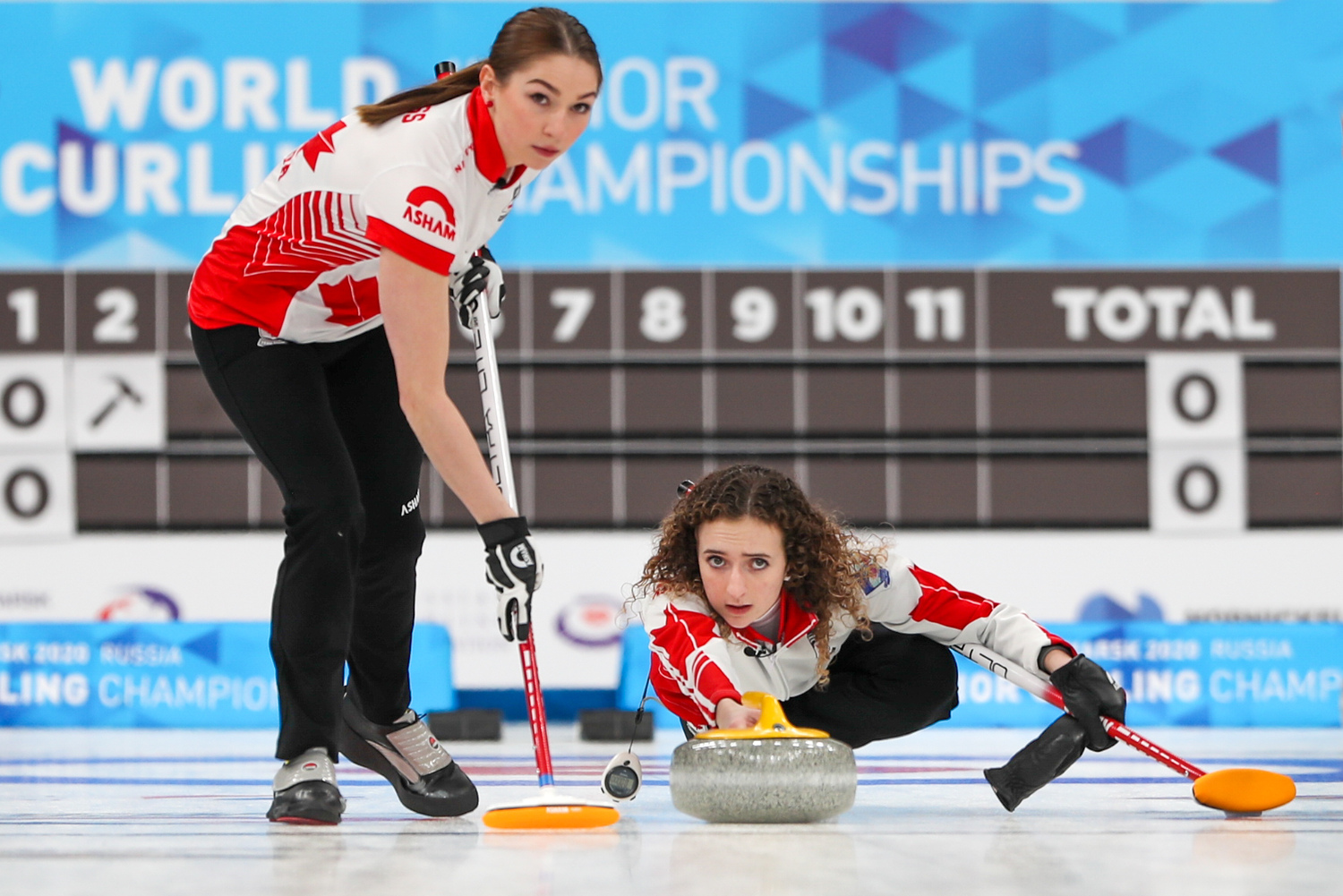 Due to the current restrictions by the local health authority on holding sporting events, it has been determined that the World Junior Curling Championships 2022 taking place in Jönköping, Sweden, will be postponed from the original dates in March.

The championships will now take place at the end of this current season, from 15–22 May and will see a full field of 20 — ten women’s and ten men’s — teams compete.

Due to the cancellation of the World Junior-B Curling Championships 2022 due to a COVID-19 outbreak during the event in January, no teams were officially promoted.

In order to complete the field, the three highest ranked nations — who had not already secured a spot in the world championships — will be given a place.

In the women’s championship, the places will be taken by: Latvia, Norway and United States.

In the men’s championship, the places will be taken by: Italy, New Zealand and Norway.

Engage with the World Curling Federation in the lead up to World Junior Curling Championships 2022 on Twitter, Instagram, Facebook and Weibo and be searching the hashtags #WJCC2022 #curling