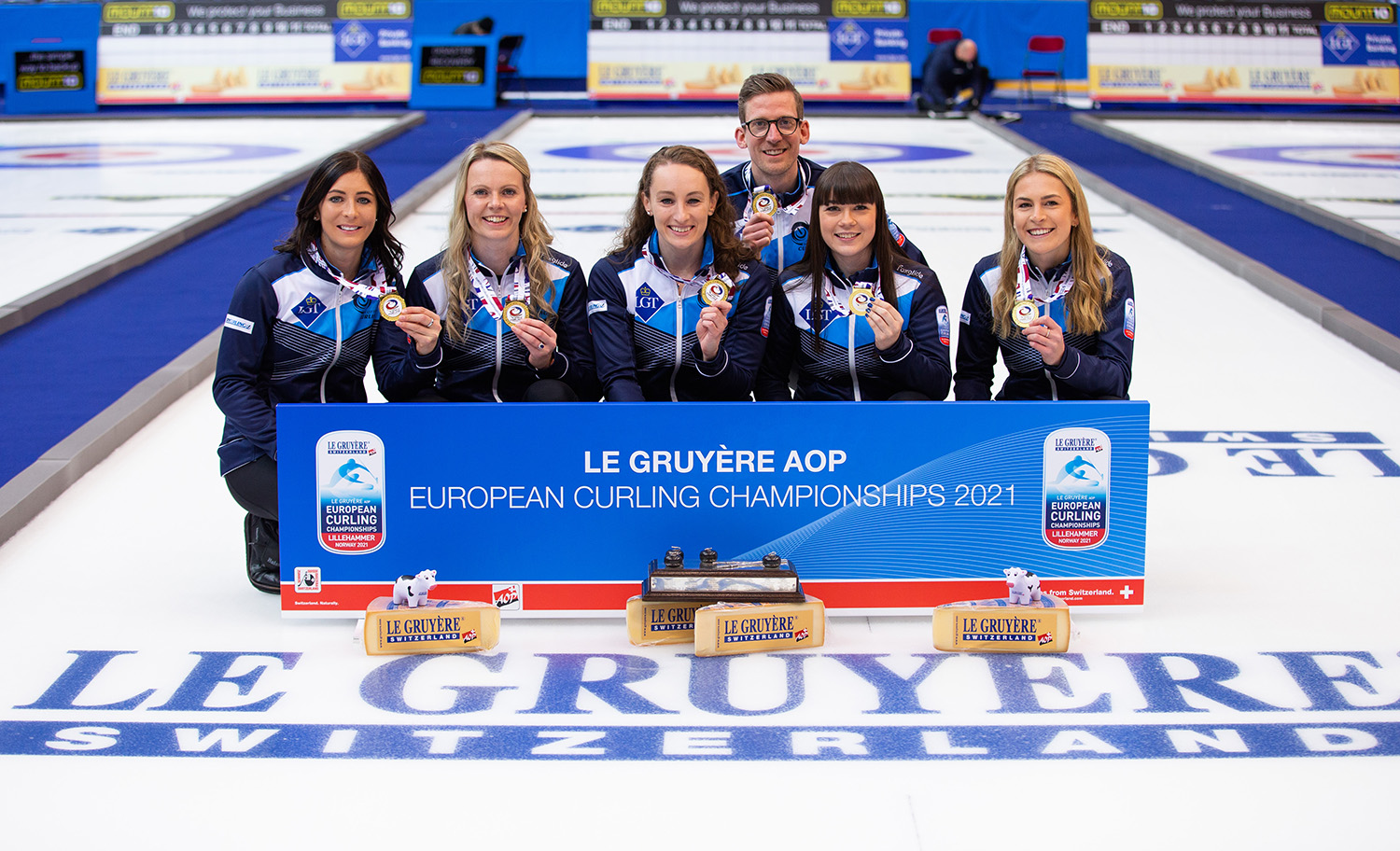 In the first end, Scotland skip Eve Muirhead was facing one Swedish stone, protected in scoring position. Her attempted promote was at the wrong angle and Sweden opened the scoring with a single-point steal.

In the second end, already lying one counter, Scotland’s Muirhead tried to add another with her final stone. But her draw attempt nudged a guard and she had to settle for just one point, to level the score at 1-1.

Sweden blanked the third end. Then, in the fourth end, Swedish skip Anna Hasselborg attempted to promote one of her own stones into position to knock out two Scottish stones already counting in the house. However, her angle was wrong, and her stone missed its target, giving Scotland a steal of two points, and a 3-1 lead.

In the fifth end, Sweden’s Hasselborg removed two Scottish stones, but her stone ran out of the house, giving Sweden just one point from the end. With this, Sweden reduced Scotland’s lead to 3-2.

The Scots blanked the sixth and seventh ends. In the eighth end, with one of her stones already biting the button in scoring position, Scotland’s Muirhead drew a second into position to score two points and take a 5-2 lead.

In the ninth end, Sweden’s Hasselborg played a hit-and-stay on a Scottish stone at the back of the house, to score two points and reduce Scotland’s lead, to 5-4.

The Swedes tried to build up the tenth end, with the Scots doing their best to clear. Eventually, Muirhead was faced with a gentle hit-and-stay to score two points and make her team European champions.

This was a third European crown for Muirhead, and her tenth European medal in total.

After her win, Muirhead said, “It’s been a roller-coaster, but it’s shown that all the work we’ve done has worked. I’m so proud of Hailey [Duff] — first Europeans, first international ladies’ event… Mili [Smith] as well — first Europeans. For these girls this is really special, and I’d like to think that they’re going to go onto even better things. I’ve already got two European titles under my belt — having a third is amazing — but for these guys it’s always so nice to get your first.”

During the fifth-end break, a special ceremony was held. In this ceremony, World Curling Federation President Kate Caithness inducted the double Olympic champions of Sweden’s Team Anette Norberg in the World Curling Hall of Fame. 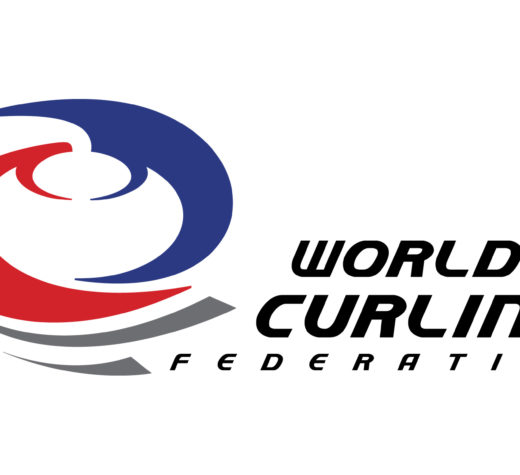 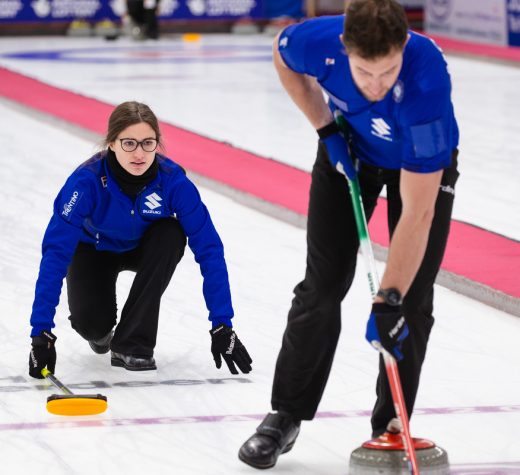 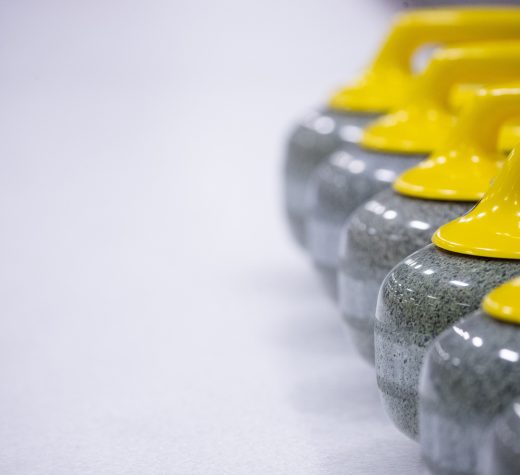