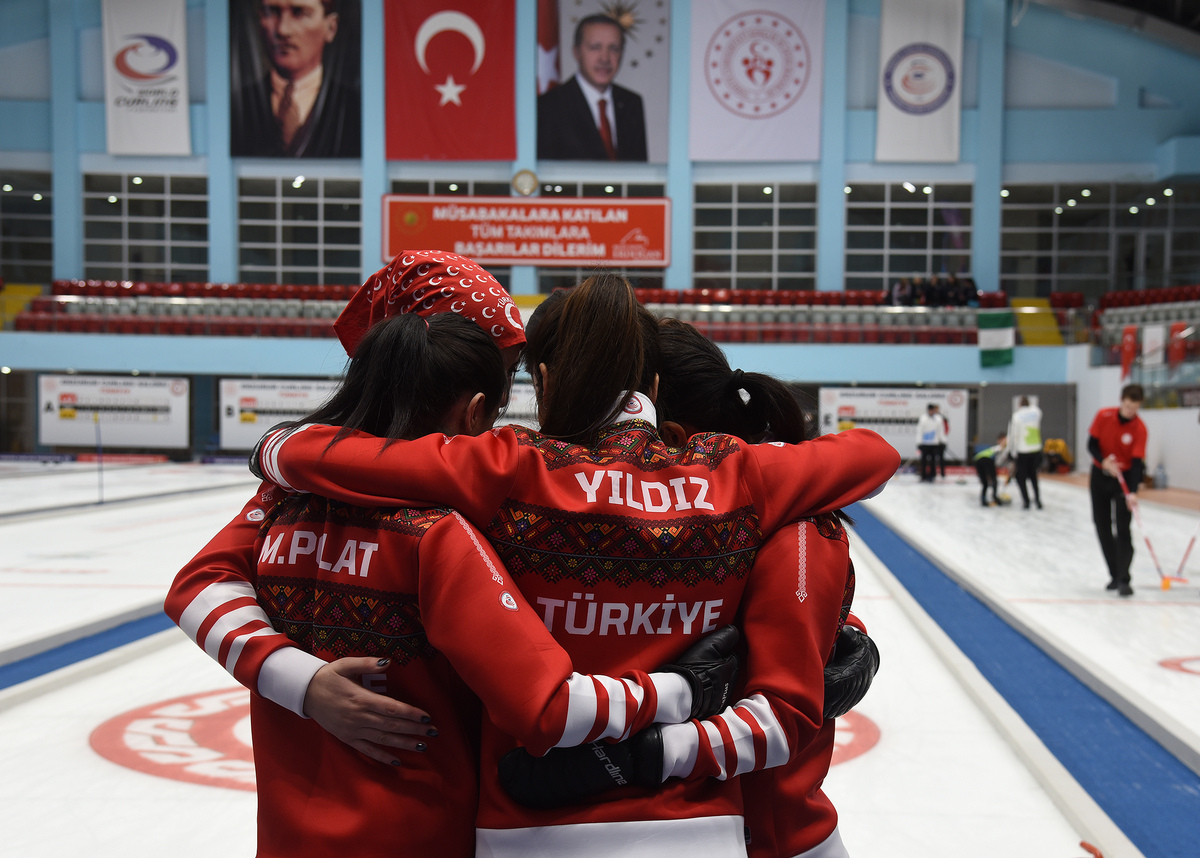 The 17 men’s teams were split into three groups — two groups of six and one group of five teams.

There was a merged group ranking for positions one to six in the play-offs as per the World Curling Rules of Curling and Rules of Competition.

After the merged ranking, the first- and second-ranked teams  —  Spain and Finland — automatically progressed into the qualification finals. While the remaining four teams progressed to the semi-finals (3v6 and 4v5). In those semi-finals Turkey defeated Kyrgyzstan by 10-3, and Czech Republic won over Belgium by 14-3.

It meant that in the second play-off session, Spain faced Czech Republic and Finland played against Turkey. In this session, Czech Republic beat Spain by 7-6 by stealing a single point in the tenth end. At the same time, Finland beat Turkey in an extra-end game by 10-9.

It means that Czech Republic and Finland earned a place in the Olympic Qualification Event 2021 men’s competition.

The ten women’s teams were divided into two groups of five that played in a round robin.

The group winners —  Latvia and Slovakia — played each other in the first qualification final, and Latvia won that game by 9-7, qualifying their Member Association for the Olympic Qualification Event 2021 women’s competition.

The second-placed teams from each group —  Hungary and Turkey — also played each other. Turkey won that game by 6-5 in an extra end, and then faced Slovakia in the second play-off session.

In that last session Turkey defeated Slovakia by 12-3 and earned the last remaining place in the Olympic Qualification Event 2021 women’s competition.

All the results of the competitions can be found here.

Engage with the World Curling Federation in the build-up to the Olympic Qualification Event 2021 on Twitter, Instagram, Facebook and Weibo and by searching the hashtag #OurHouse #curling #OQE2021 #Roadto2022