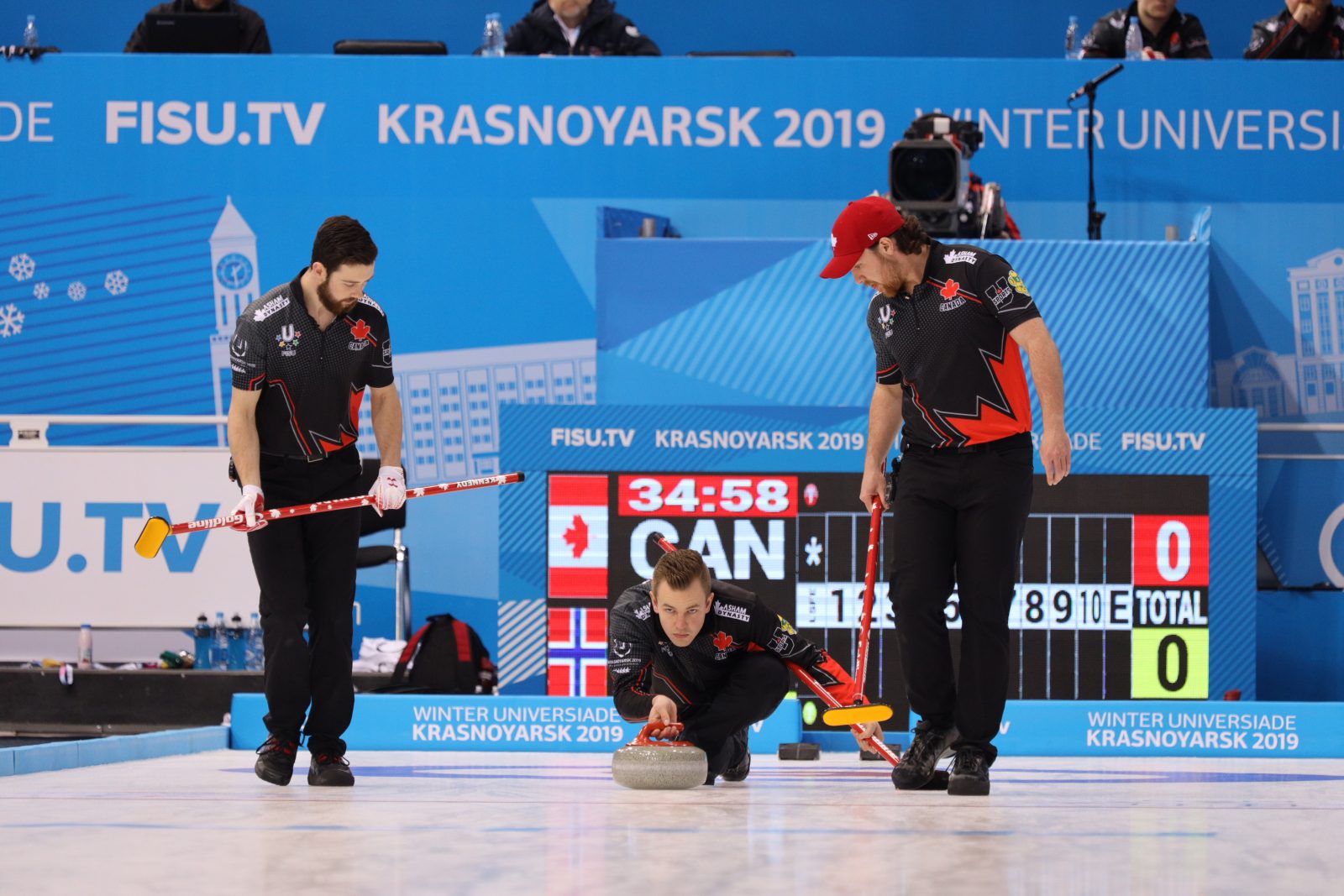 The World Curling Federation has confirmed with the International University Sports Federation (FISU) and the Local Organising Committee, that the ‘No Tick-shot rule’ will be used at the upcoming Winter Universiade Games 2021 in Lucerne, Switzerland.

The 30th FISU Winter World University Games will be played from 6–14 December 2021 and features ten men’s and nine women’s teams. This will be the first championship that one of the three proposed Maximising the Value trial rules will be implemented in competition.

“We in FISU, are pleased to be able to take part in the trialing of this innovative new rule proposed by the World Curling Federation.

“The young elite athletes competing in the FISU Winter Universiade Curling Tournament will be some of the first to give feedback on the implementation of this trial rule designed to challenge skills and make the game more attractive to spectators,” said Jeanette Johnston, FISU Technical Chair for Curling.

World Curling Federation Head of Development Scott Arnold said, “Throughout our relationship with FISU, they have been willing to work with the World Curling Federation and try new rules to assist in the growth of the sport. This has also helped to ensure that our next generation of curling athletes remains healthy. We look forward on continuing to adapt our sport for the better of the game and having FISU as an integral partner in this process.”

The rule change is as follows:

If, prior to the delivery of the sixth stone of an end, a delivered stone causes, either directly or indirectly, an opposition stone touching the centre line in the free guard zone to be moved such that it is no longer touching the centre line, then the delivered stone is removed from play. Any displaced stones are replaced, by the non-offending team to the positions prior to the violation taking place. 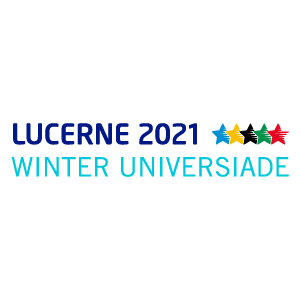