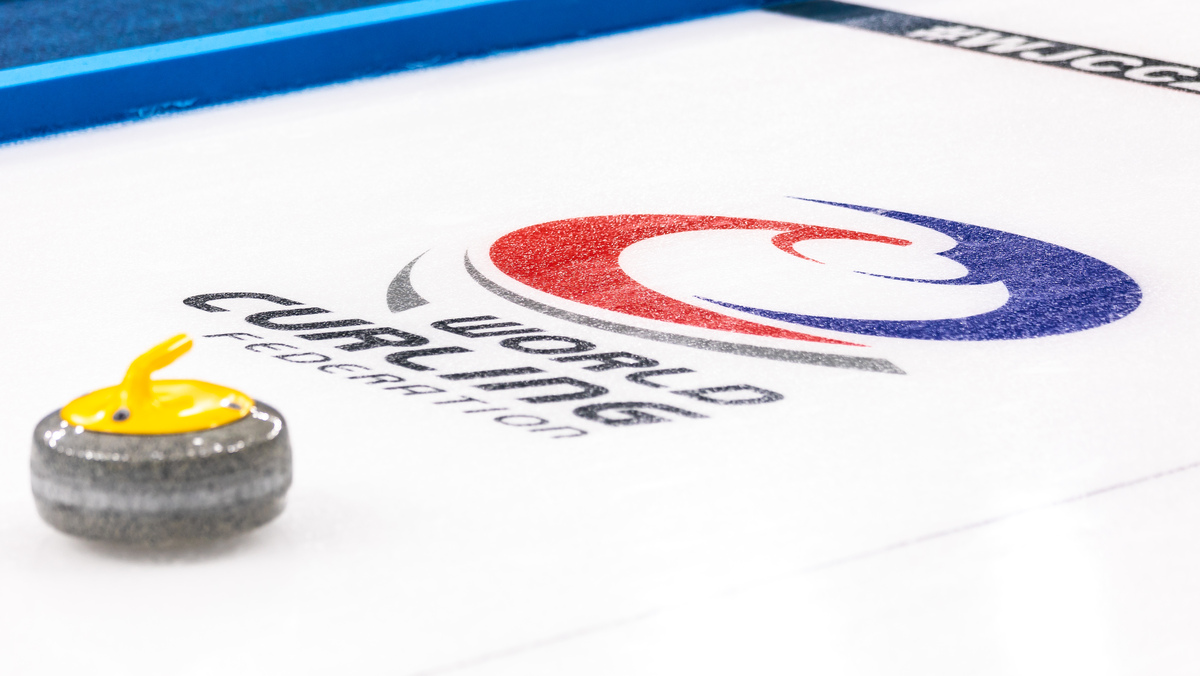 The World Curling Federation is looking to fill vacancies on two of its commissions and begin the process of election nominations for its newly created Nominations Committee.

Additionally, following the decision of the Annual General Assembly, the process of forming the new Nomination Committee is now underway. This committee will be made up of five people — three elected by the Member Associations, one appointed by the board and one appointed by the Athlete Commission.

Initially, the Federation is looking for nominations for the three elected positions on the Nominations Committee. The candidates nominated will be put to a postal ballot of the Member Associations.

In order to be considered for the appointment to the Competitions and Rules Commission or Governance Commission, or if you wish to be put forward for election to the Nominations Committee, then please download, complete and return the nominations form to [email protected] by 17:00 British Summer Time (BST) on Wednesday 30 September 2020.

All nominations must be signed and supported by the representatives of the local Member Association.