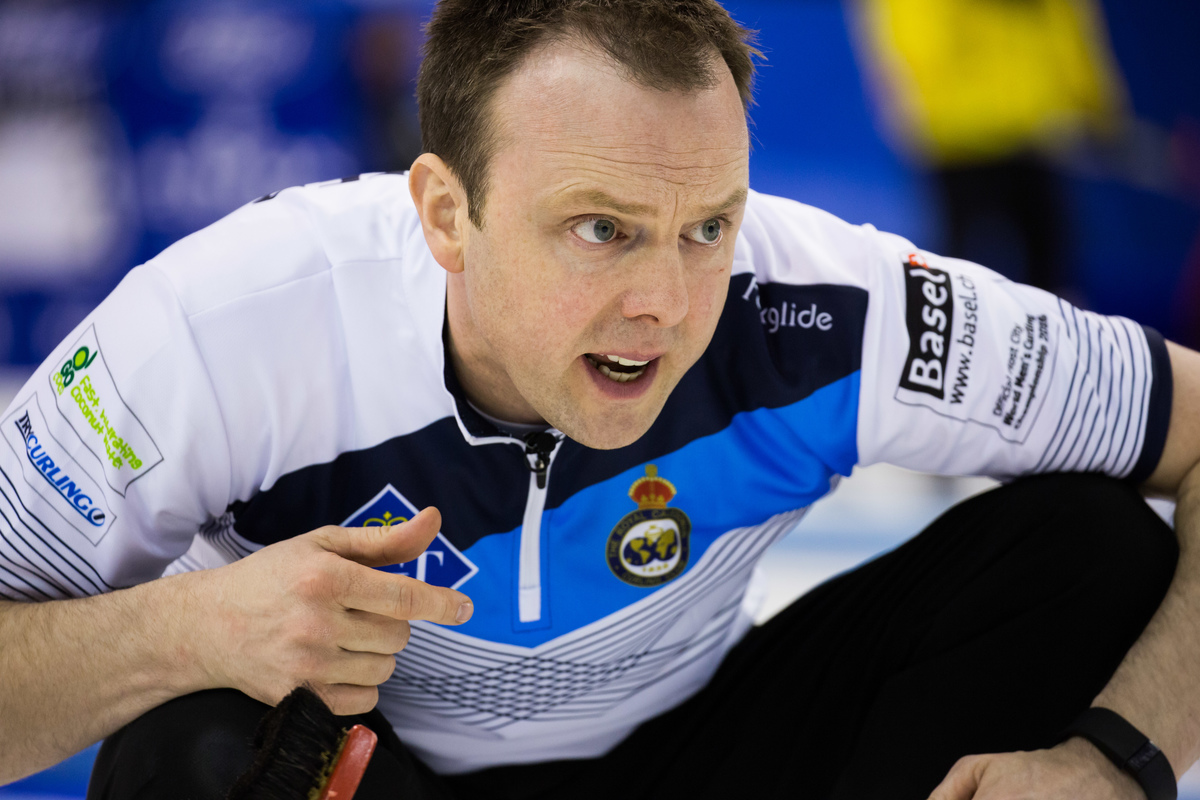 The World Curling Federation’s Olympic Celebration Tour, supported by The Foundation for Global Sports Development has confirmed its first stop for 2020.

Prince George, British Columbia, Canada, will host 2014 Olympian, Great Britain’s Tom Brewster from 21 to 22 February at the Prince George Golf and Curling Club. A few weeks later, the World Women’s Curling Championship 2020 will take over Prince George from 14 to 22 March.

The world championship will see athletes from 13 of the world’s top curling nations take to the ice to compete for medals and Olympic qualification points, in pursuit of securing a place at the Olympic Winter Games Beijing 2022.

The World Curling Federation’s Olympic Celebration Tour is a series of instructional tours with Olympic curlers intended to attract interest and promote curling. The tour began in September 2013 and since then there have been 42 stops hosted by 12 Member Associations.

At each stop, an Olympic curler and a qualified World Curling Federation instructor visit a Member Association and provide educational curling lessons. Participants have the opportunity to learn about curling, test their skills and interact with an Olympian.

The Olympic Celebration Tour is part of the World Curling Federation’s ongoing development programme designed to capitalise on the increased interest in the sport of curling both prior to, during and after the Olympic and Paralympic Winter Games. As well as Prince George, other Tour stops are being planned for 2020, in Scotland, United States, Ukraine and Japan.

World Curling Federation Competitions and Development Officer, Darrell Ell said: “The main objective of the Olympic Celebration Tour is to raise the profile of curling. Our partner, The Foundation for Global Sports Development, has been alongside side since we started the programme.

“We could not have hosted the previous 42 Olympic Celebration Tours in 12 countries, or have the upcoming tour stops in Glasgow, Scotland; Anchorage, United States; Kiev, Ukraine; and in Japan at Wakkanai, Hokkaido and Karuizawa, Nagano, without our partner The Foundation for Global Sports Development.”

The World Curling Federation facilitates the growth and development of curling, with the aim of increasing the number of curlers and dedicated curling facilities, worldwide.

It works closely with, and mentors, established, new and prospective Member Associations. It employs a team of Competitions and Development Officers to run programmes, camps and courses and to produce resources that aid the growth of the sport. 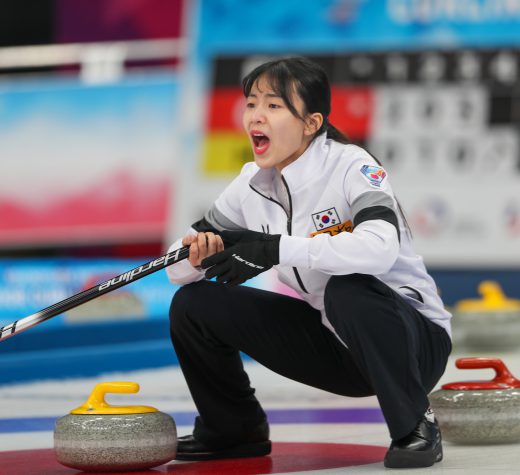 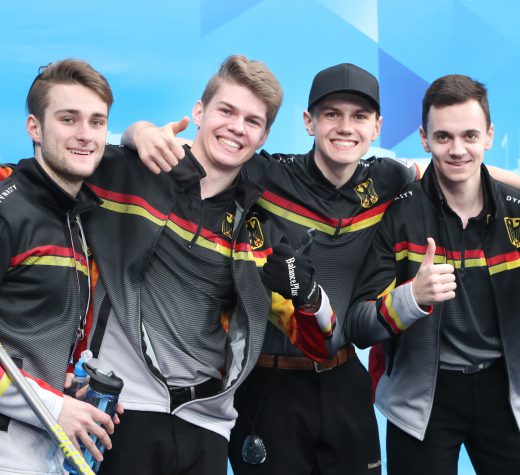 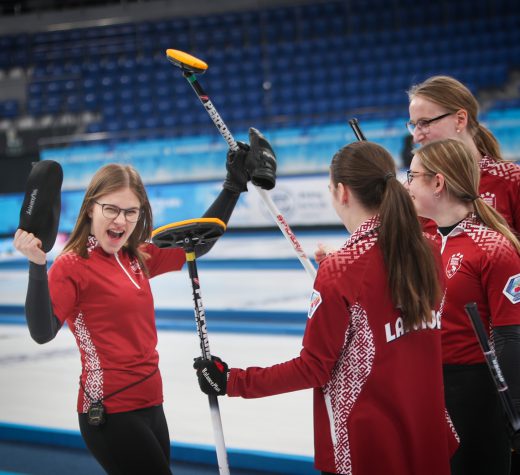