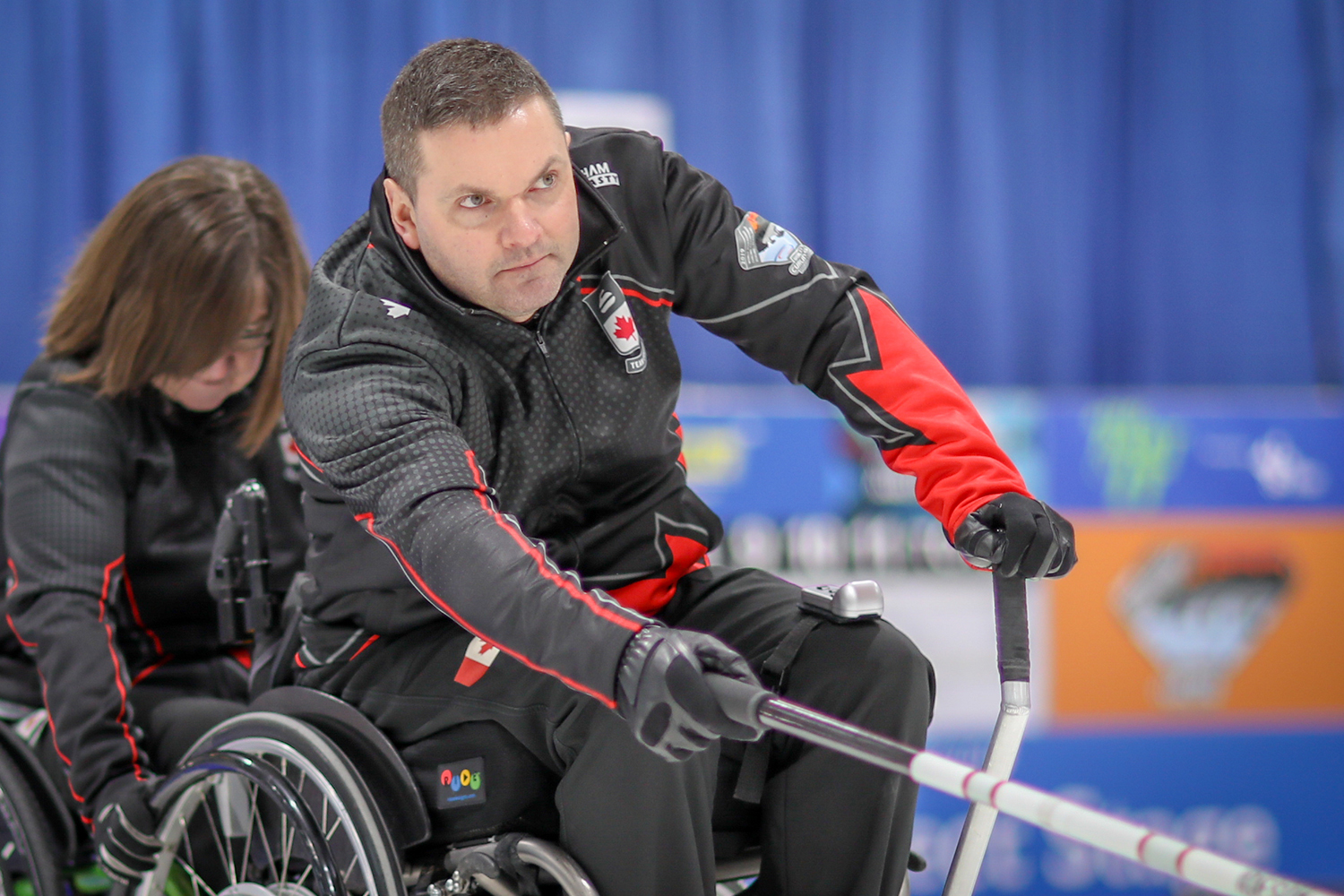 The World Wheelchair-B Curling Championship 2019 is set to take place in Lohja, Finland from Wednesday 27 November.

The championship will run from Wednesday until Monday 2 December. Lohja will host 15 international teams from different Member Associations, with three places at the World Wheelchair Curling Championship 2020 being held in Wetzikon, Switzerland – from 29 February to 7 March – being played for.

The 15 competing Member Associations are split into two groups. They are:

The qualification games featuring the runner up from each group facing the third-placed team from other group will also take place on Sunday at 18:00. The winners of those games progress to the semi-final stage to face the group winners.

Those semi-final games take place on Monday 2 December at 09:00 and are followed that afternoon at 14:30 with the bronze and gold medal games.

All three medal winning teams then receive a place in the World Wheelchair Curling Championship 2020. 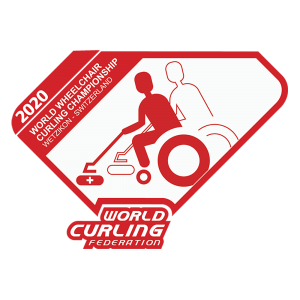 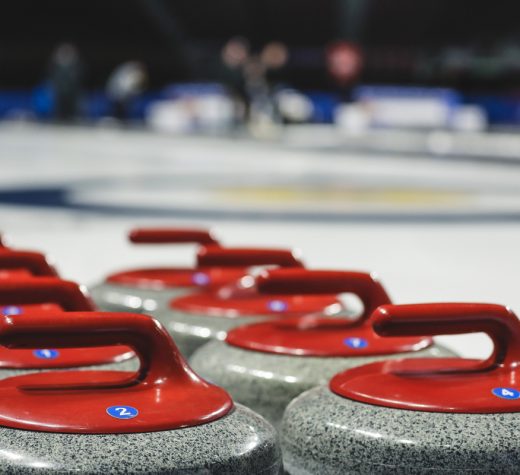