Curling in England – An old sport that is regaining its popularity 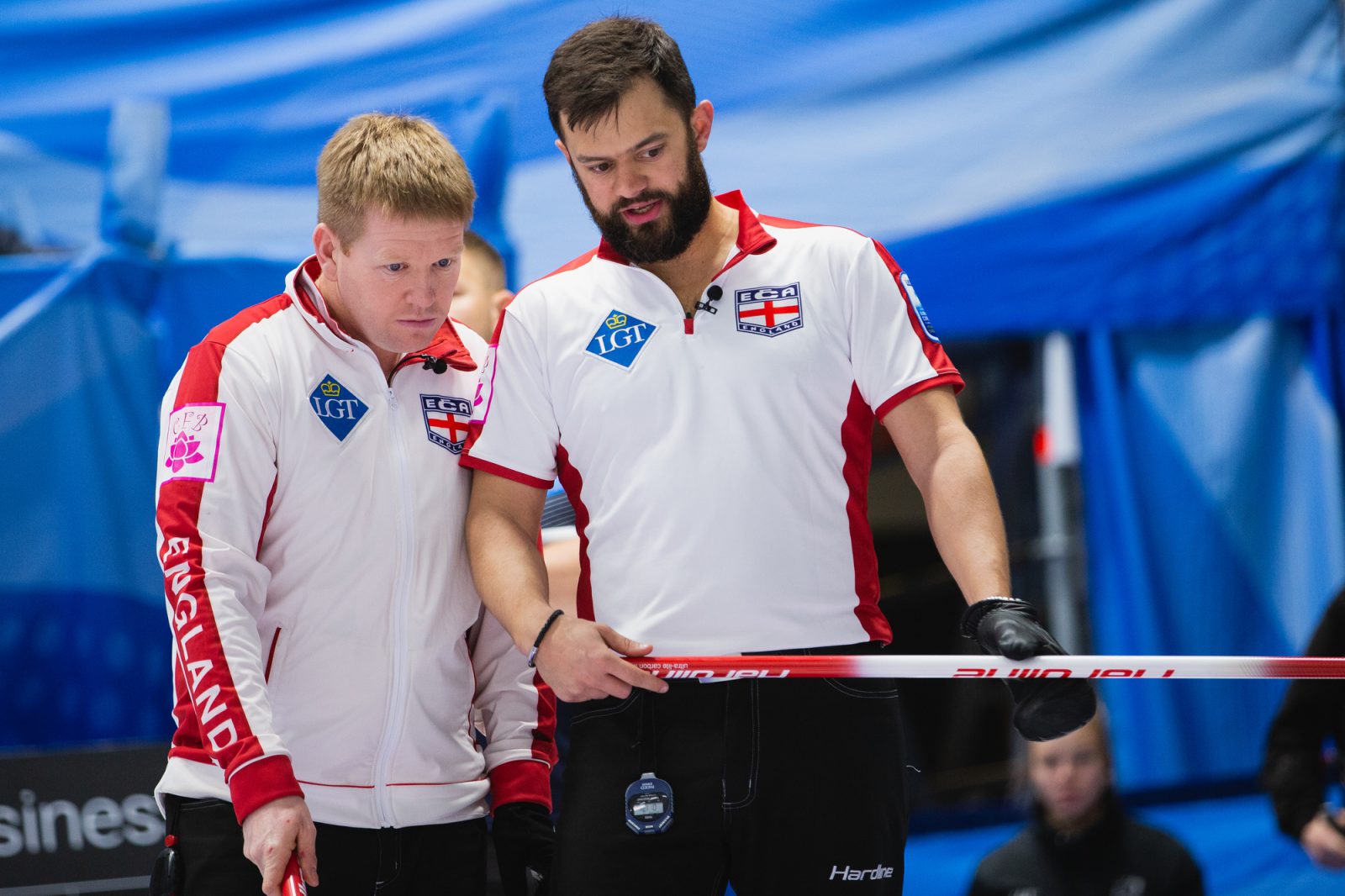 Curling is a sport not often associated with England – a country where football, rugby and cricket dominate – however, there are records which indicate that curling was played there at the end of the 18th century.

The first official English club was founded in Leeds in 1820. In addition, England was one of the early members of the World Curling Federation, having joined in 1971.

However, why does a country with such a rich and old history in the sport currently only have 200 registered members?

Former President of the English Curling Association, John Brown, believes the answer lies in the lack of facilities. “Scotland has about 30 facilities for people to play. We only have two full time dedicated curling rinks. We need facilities, without facilities we won’t get people to come and play.”

Those full time rinks are based in the south-east, in Tunbridge Wells, and further north and west, in the recently opened Flower Bowl in Preston.

Despite the facilities being dedicated curling ice, they are not yet at the desired standard for the English National Championships, which in the meantime are held north of the border, in Scotland.

England Curling’s current President and skip of the men’s team – this week at the Le Gruyère AOP European Curling Championships 2019 – Andrew Reed, however hopes that the way things are going in England – the championships will be hosted on English turf in the near future.

With only two rinks available, curling in England has to overcome the obstacle of long travel distances.

Men’s Head Coach, Gary Tapp, emphasises this point, “When you have to travel one or two hours to a rink, then play for two hours and then have the same drive back, it’s a hell of a long day for two hours on the ice.”

Reed commented on this too, “The phone goes crazy after the Olympics, but when you tell them how far they have to drive, they just hang up.”

After the dedicated rink in Preston opened last August, it effectively quadrupled the membership of the Preston club in a single year from 20 to 80. Prior to that, curlers from the northwest had to travel to Lockerbie in Scotland in order to curl.

Limited funds are not just an issue for curling in England but also for other sports as well, making their development harder.

The players have to balance their curling careers with full-time jobs and fund the teams with their own money. Lisa Farnell, skip of the women’s team – at the Le Gruyère Europeans in Helsingborg, Sweden – reiterated this point, “You look at the Scottish teams and they are fully funded. It’s their full-time job. They have a staff working for them, with all the luxuries that come attached to that. We don’t have that. It’s baby steps for us to get there unless something drastic changes in terms of funding.”

Reed supported this argument claiming he has spent thousands of pounds during his years of curling. “It’s not just the flights and the accommodation which we have to pay for, but it’s also the time off work – this causes our players to lose money, especially when they work in high income jobs that they charge by the hour.”

With these obstacles in place, what drove them to get involved with curling? For many, that introduction came from family. Both of Reed’s parents were curlers; Niamh Fenton who is the lead for the women’s team, this week, is the granddaughter of Ernest Fenton who built Fenton’s curling rink in Tunbridge Wells. Kitty Conlin who plays second for the women’s team started playing because of her grandmother – who was a part of the only medal winning English team at the European Championships in 1976.

Farnell highlights the importance sponsorship has on their growth – with the team receiving free equipment for this championship – “This kind of sponsorship is crucial for us, because it gives us fresh broom heads for every game; without our sponsorship, our equipment would be sub par.”

Through sponsorship the men’s team successfully raised £15,000-20,000 that helped them achieve promotion to the A-Division for the first time since 2003.

Despite the obstacles faced, there is evidence of growth in the sport. As well as the membership of the Preston club quadrupling, the English Curling Association now have 200 members, the highest number in their history.

The future of the sport seems to be in safe hands with the work the rinks and the Association are doing to increase junior participation and introduce more people to the sport. Tapp said, “The rink in Kent has done a fantastic job through school participation. They have increased the numbers of juniors massively.” Reed agrees with this stating how the Preston rink has also helped introduce lots of juniors to the sport.

The interest in curling is there. With more facilities and the successes the teams are having, the growth will come as this keeps progressing. There are positive steps forward, which show that the sport is gaining popularity. Reed summed up the situation with a very simple sentence, “It’s a slow process, but we’re getting bigger.”