Play-offs begin at the European B-Division in Helsingborg 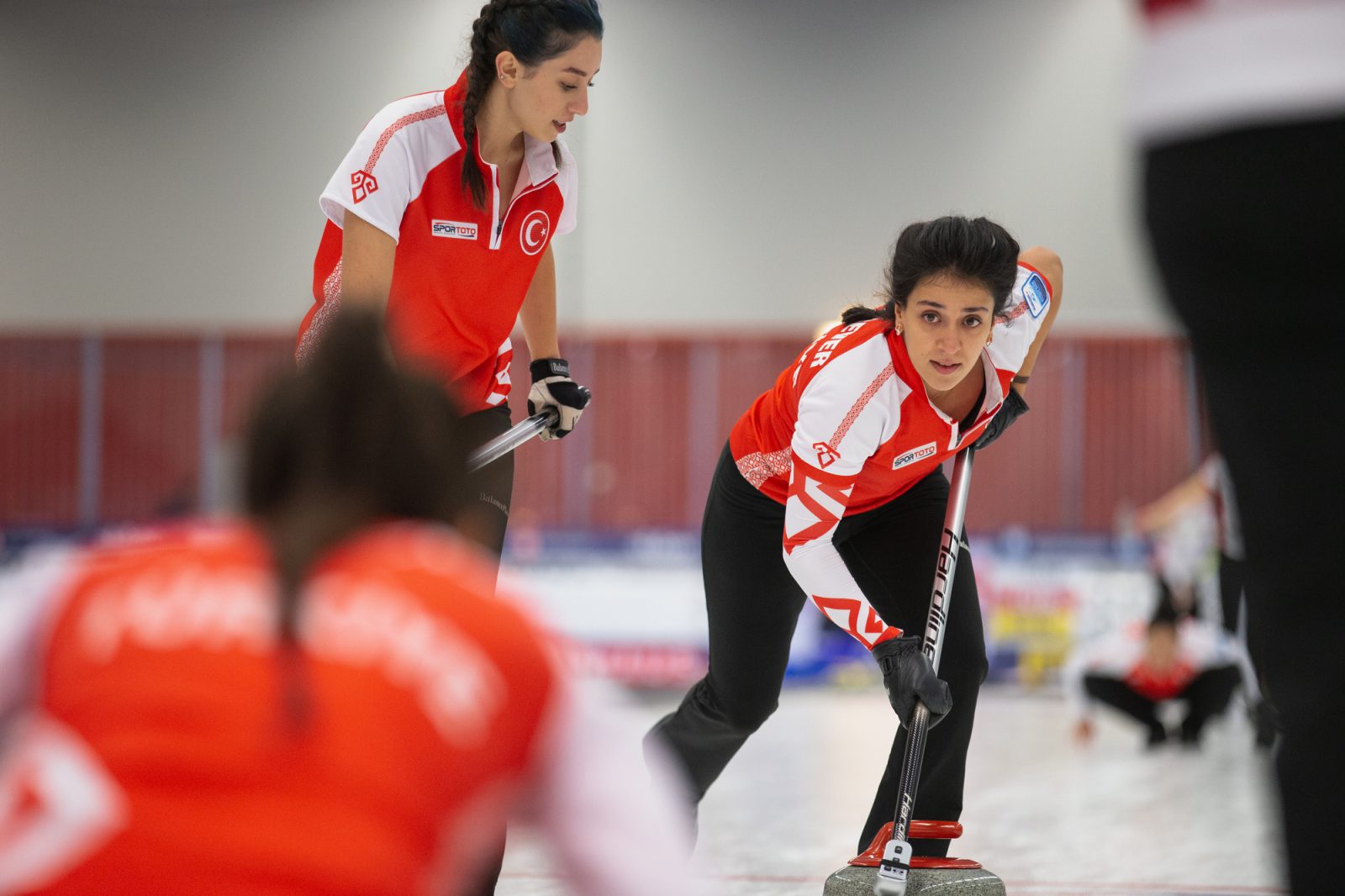 The women’s semi-final games took place in the morning session, where top seed Turkey defeated fourth ranked England, 9-4. Turkey had the hammer going into the ninth end with the score, 5-4, in their favour. In the ninth end they managed to score four points after which England conceded.

At the same time, second ranked Italy beat third ranked Hungary, 9-4. With the score tied, 3-3, Italy scored four points in the sixth end before running Hungary out of stones.

Turkey and Italy will face each other in the gold medal game with both teams securing A-Division participation next season and a place in the World Qualification Event 2020 being held in Lohja, Finland from 13-18 January.

Hungary and England playing each other for bronze medals. Both games will be played on Saturday (23 November) at 12:00 Central European Time (CET).

Both Czech Republic and Finland will now compete in the A-Division next season and have also secured a place in the World Qualification Event 2020.

Spain and Belarus faced off for the fifth-place ranking, with Spain winning, 8-5.

At the other end of the table, Lithuania defeated Hungary in the relegation play-off’s opening session. This win secures Lithuania’s participation in the B-Division next season.

In the other relegation game, Slovakia defeated Israel, 10-7. This loss relegates Israel to the C-Division.

In the evening, Hungary faced Slovakia, with the winner retaining their B-Division status. That game went to an extra-end after which Hungary emerged as 7-6 winners. Hungary, will compete in the B-Division next season while Slovakia have been relegated to the C-Division.