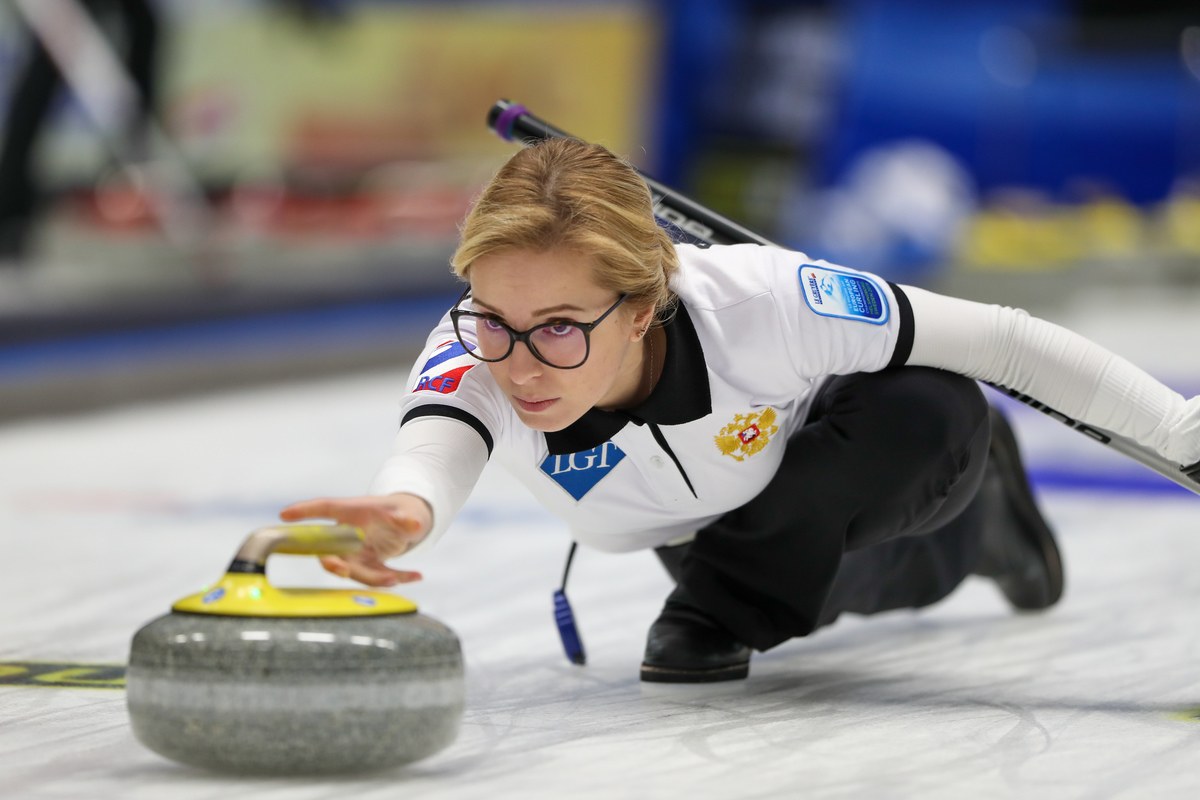 Russia, Scotland, Switzerland, Sweden all qualify for the play-offs at the Le Gruyère AOP European Championships in Helsingborg, Sweden.

In Wednesday (20 November) morning’s session, hosts Sweden defeated Czech Republic, 8-4, while Scotland beat Latvia with a score of 10-4. Switzerland overcame the obstacle of Estonia, 11-6, while Russia secured a 9-2 victory over Norway.

In the other game of the session Denmark suffered defeat at the hands of Germany, 9-3.

The top four teams all have a record of 6-1 and have all qualified for the semi-finals.

Russia had a fast start against Norway and stole two both in the second, third and finally in the sixth end, with Norway conceding after that. Speaking after the game, Russian second Galina Arsenkina said, “the other team made some mistakes and we just played our game and got lucky.”

Russia is facing Scotland in the evening session’s top of the table clash. The Scots defeated Latvia, 10-4. In the third end, Latvia skip Iveta Stasa-Sarsune had the chance to score two, but was heavy on her draw. Scotland in the next end scored three points and then four more in the sixth end with Latvia conceding after the seventh.

Scottish skip Eve Muirhead referred to this evening’s upcoming game, “It’s going to be a hard game. It’s important for rankings so we’re going to go out there and play the way we have been playing.”

Hosts Sweden also qualified after a victory over Czech Republic, 8-4. After the game Swedish skip Anna Hasselborg emphasised the importance of the final rankings, “it’s extremely important. We play for hammer and rock colour and all sorts of things that are very important.”

Switzerland was the final team that also secured their qualification to the play-offs with an 11-6 victory over Estonia.

In the other game of the session, Germany overcame the obstacle of Denmark by a score of 9-3 moving to fifth place with a record of 3-4.