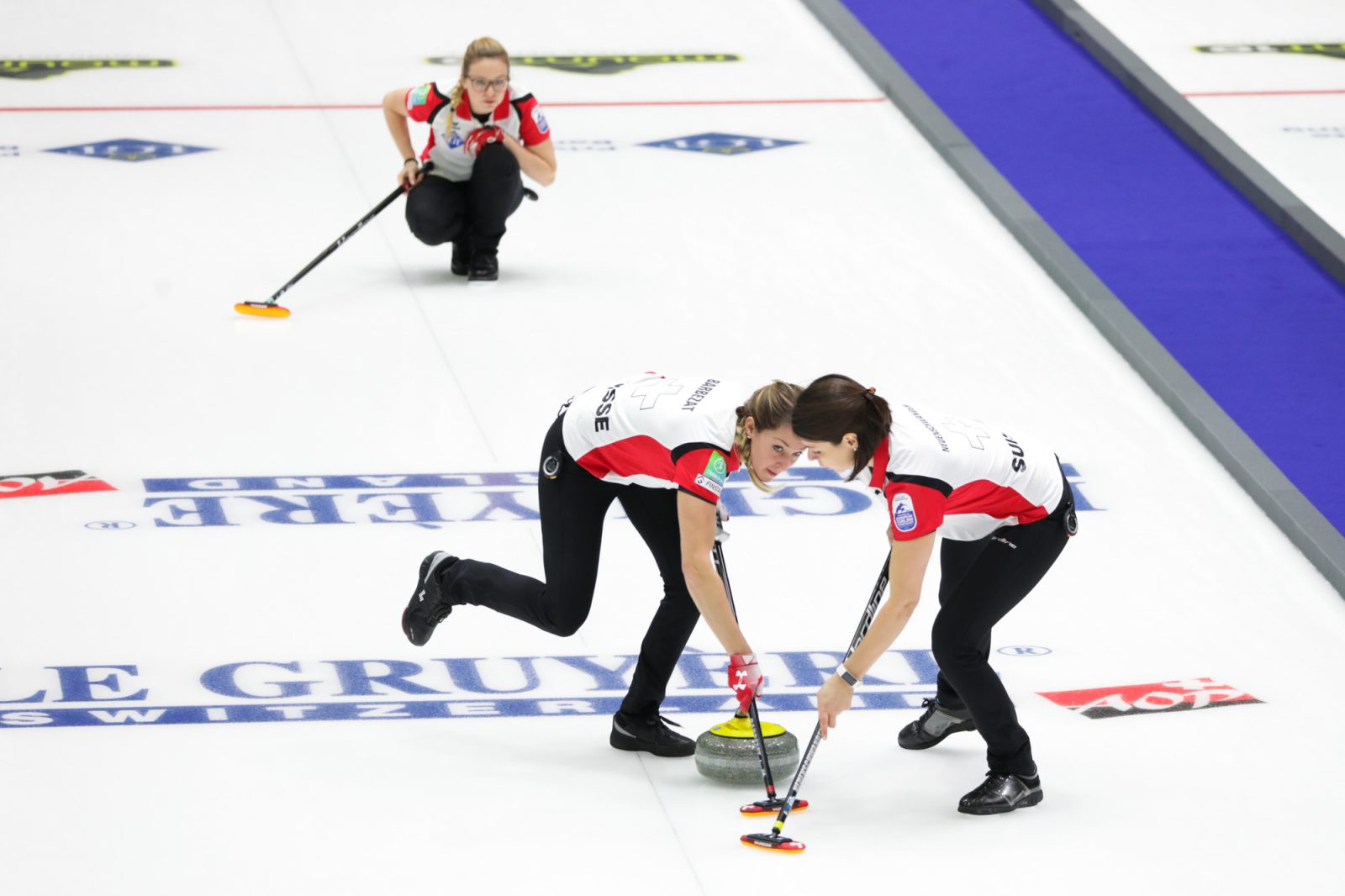 International curling returns to Sweden when the Le Gruyère AOP European Curling Championships 2019 gets underway on Saturday 16 November in the Helsingborg Ice Rinks.

This will be the 45th European Championships, and it is being sponsored by Le Gruyère AOP for the 18th time. This will be the fifth time the Swedish Curling Association has held a European Curling Championships. The previous times were in Karlstad in 2012, Ornskoldsvik in 2008, Sundsvall in 1994 and Vasteraes in 1983.

This year, a total of 26 national Member Associations will be represented. For both women and men, there will be A-Divisions of ten teams, with ten women’s teams in their B-Division, and 16 teams in the men’s B-Division, which is divided into two groups of eight.

Four nations qualified to compete in the B-Divisions due to performances at the 2019 C-Division Championships, held in Brasov, Romania, in April. These were: women’s winners Belarus and runners-up Slovakia, and men’s winners France and runners-up Bulgaria.

From these Championships, seven women’s and men’s teams will qualify their countries for the world championships.

Scotland also qualify for the LGT World Men’s Curling Championship 2020, being held in Glasgow, Scotland from Saturday 28 March until Sunday 5 April, as hosts.

In addition, for both women and men, there will be four places available in the World Qualification Event 2020, which is being staged in Lohja, Finland, between Monday 13 January and Saturday 18 January.

The available European places at the World Qualification Event will be offered to the top-two non-qualified A-Division teams and both the B-Division finalists, in each gender. The Qualification Event offers two places from all the participating teams in both women’s and men’s world championships line-ups.

World Curling TV will be producing select games during the round robin and play-offs. Details of broadcasting from the championships can be found on the event website broadcast information page. 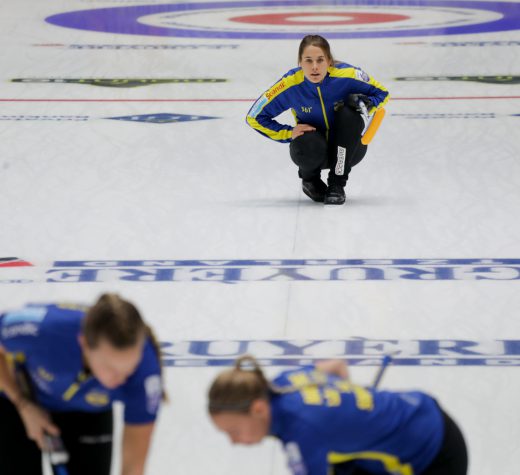 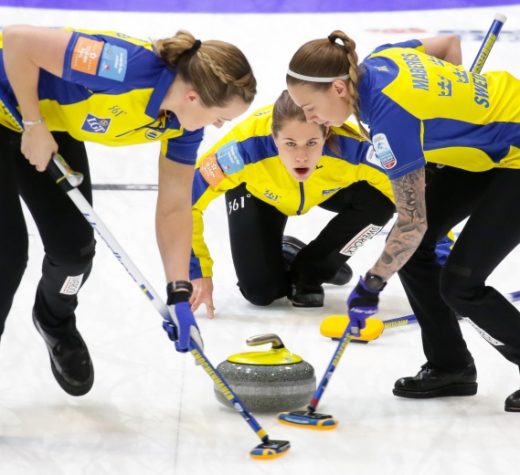