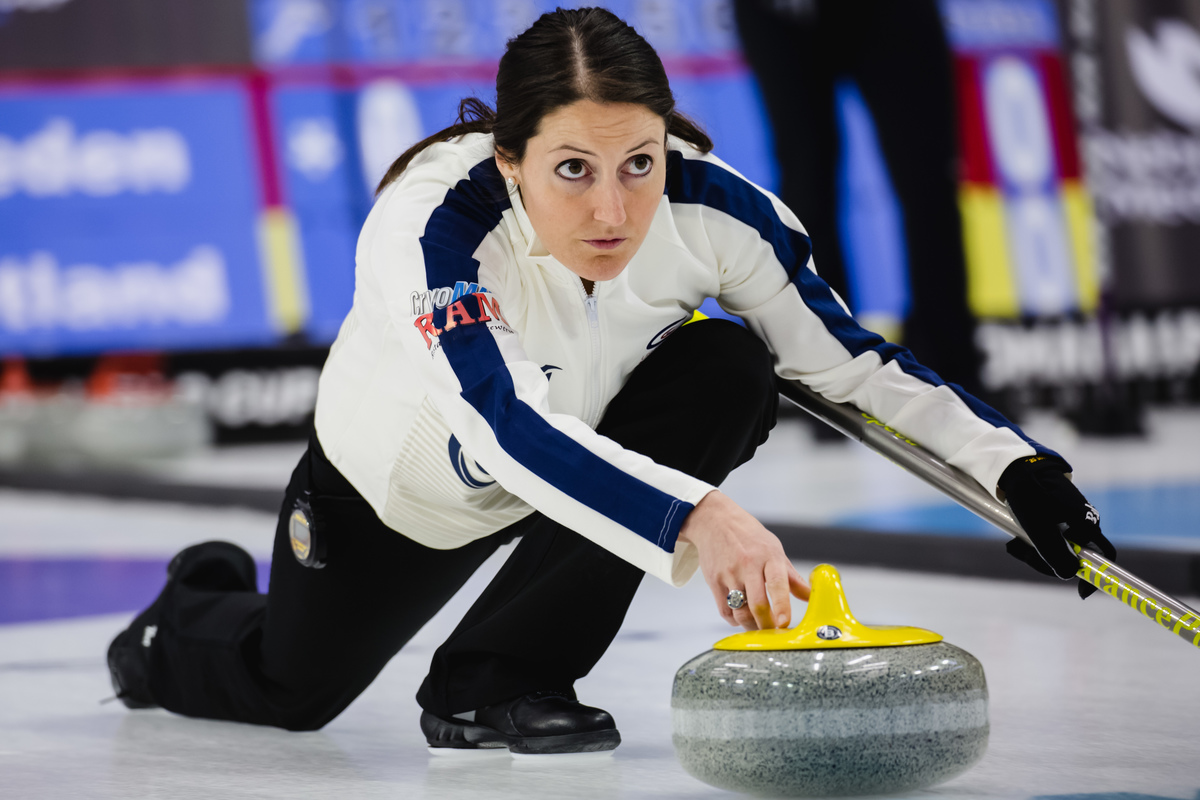 After an undefeated run at the Americas Challenge in Eveleth, Minnesota both women’s and men’s teams from the United States confirmed their places in the World Curling Championships 2020.

The men’s side, skipped by Rich Ruononen joined by fourth Greg Persinger, second Colin Hufman and lead Phil Tilker won their fourth straight game of the event, 9-5, against Mexico’s Ramy Cohen. This grants their Member Association a spot in the LGT World Men’s Curling Championships 2020 in Glasgow, Scotland (28 March-5 April).

With a second-place finish, both Mexican teams earn a berth to compete in the World Qualification Event 2020 in Lohja, Finland (13-28 January).