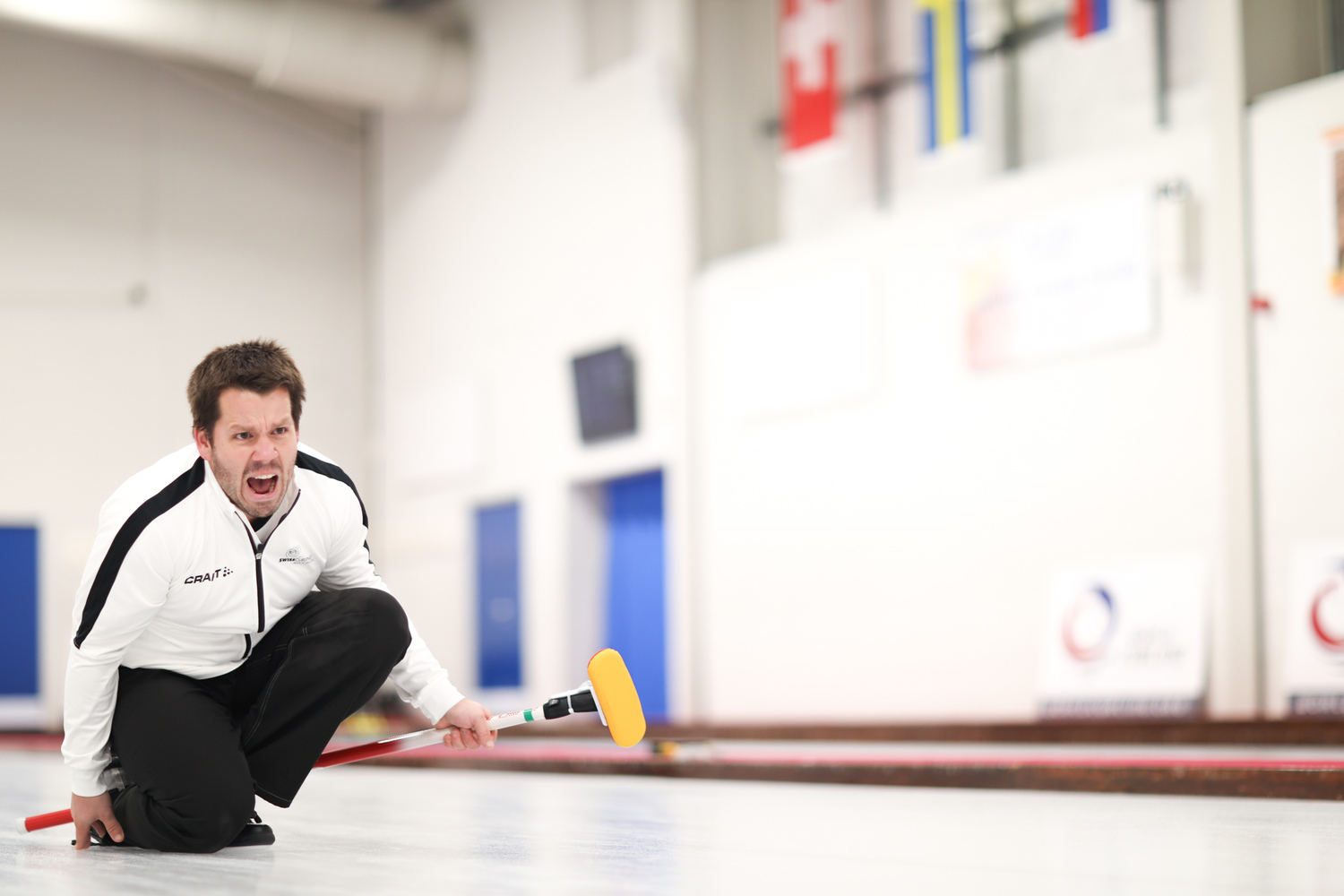 The Last-16 round in the World Mixed Curling Championship 2019 play-offs continued on Friday (18 October) afternoon in Aberdeen, Scotland. In this session, Germany, Korea, Scotland and Switzerland won to complete the quarter-final line-up.

Hosts Scotland, defeated Turkey, 6-3 in this session. Scotland gave up a steal of one point in the first end, before taking control of the game with scores of two points in the second and fourth ends.

In the second half, Scotland stole single points in the fifth and sixth ends on their way to their win.

Scotland skip, Luke Carson, said afterwards, “It was a slightly slow start, but we got going in the second end and built up from there. We got a couple of steals after the break which solidified our position. We’re happy with that. We were a bit sharper. Come the play-offs you always step it up a notch if you can, we managed to do that today and we’re looking forward to getting back into the ice tonight.”

Germany defeated Poland, 5-3, in a tense game with multiple blank ends. Germany took the lead with a single point in the first end, followed by a steal of one point in the second end. However, Poland levelled the game with a score of two points in the fourth end.

After trading single points in the second half, Germany blanked the seventh end, before scoring the vital two points in the eighth end for their win.

Germany skip, Andy Kapp said of the game afterwards, “They were really playing well so it was a good game against a strong opponent. They forced us to think about every single shot. We had a good start and we kept control, it was a little bit of a defensive game, but we kept control until the end.”

Switzerland beat United States, 7-2, in their Last-16 game. Switzerland opened the scoring with two points in the first end, on their way to leading 4-1 at the break. Then a score of two points in the sixth end and a steal of a single point in the seventh end was enough for the win.

Switzerland skip, Manuela Siegrist said of their performance, “We played very good today. We started really good in that game, we were very precise and that made the difference.”

Switzerland will face Korea in their quarter-final game. Korea defeated Russia, 9-1, helped by a score of six points in the third end after a failed Russia raised double take-out attempt. Korea then stole single points in the next three ends before Russia conceded.

Korea skip, Yujin Seong, said afterwards, “We lost to them in the round-robin but won against them in the play-offs so I’m really happy.”

Looking ahead to their quarter-final game, Seong added, “Switzerland were also in our group in the round-robin and we lost to them too, but we hope we can get the win this time.”