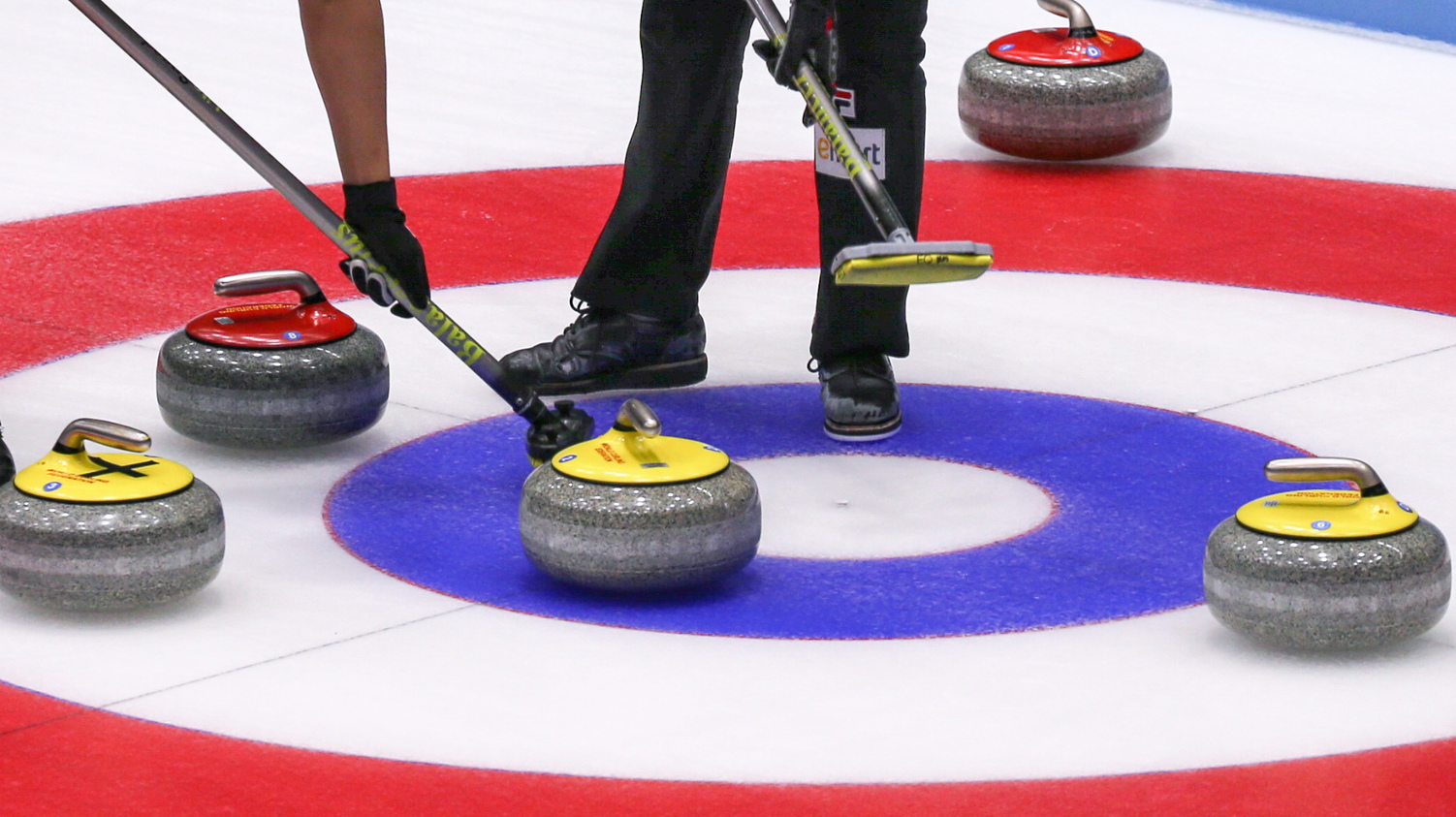 The 20 Member Associations will be split into two groups of ten and each team will play nine round-robin games.

From the semi-finals onwards, there will be a straight knock-out, with the winner of the final being crowned champion.

As well as the gold and bronze medal games, an additional ranking game will be played to determine the teams finishing in fifth and sixth place at the end of the event. This is only the case if the two teams are not from the same round-robin group. If the teams are from the same group, there will be no game, and they will be ranked in the order they finished the round robin in. 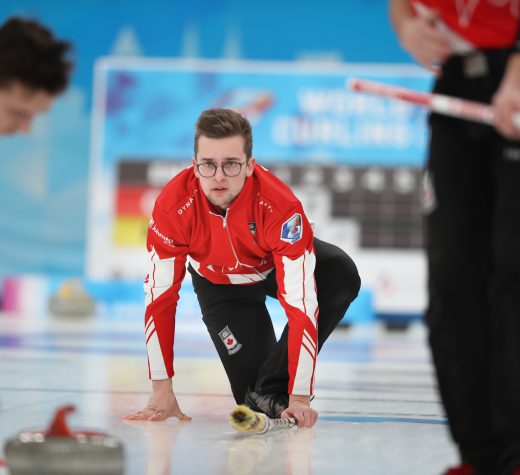 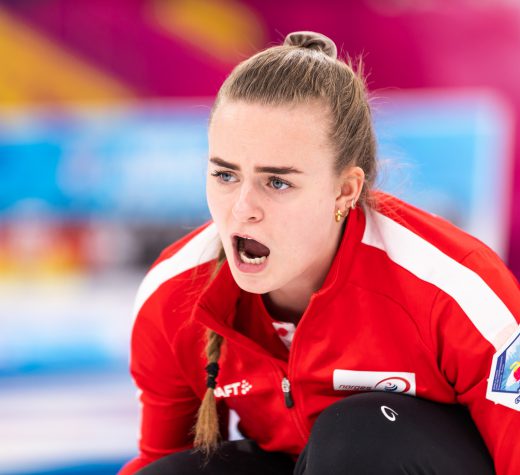 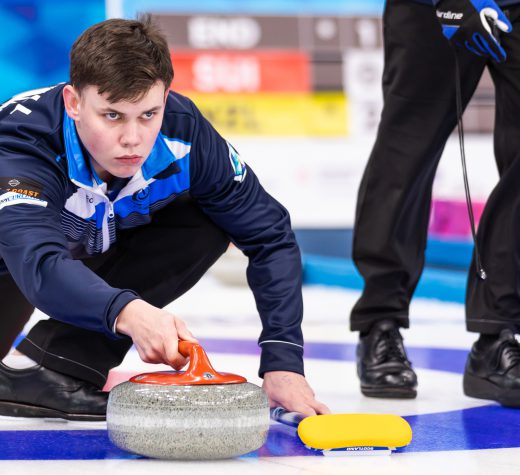