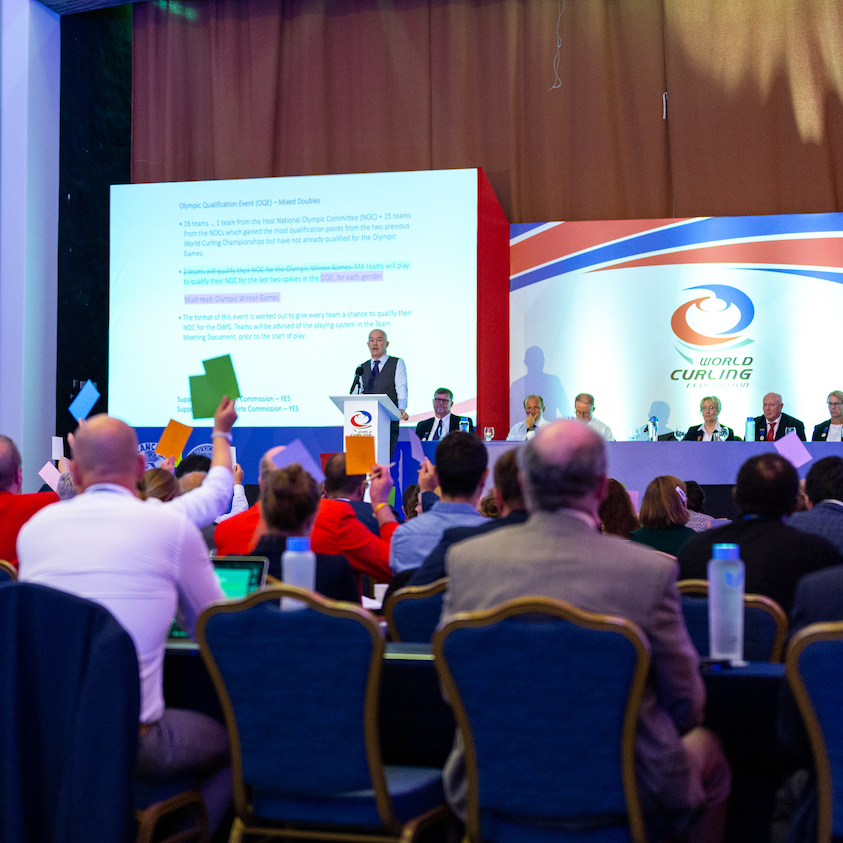 The World Curling Federation has confirmation from its Member Associations to commence its Maximising the Value project following its Annual General Assembly in Cancun, Mexico.

The project sets out to consider the length and pace of curling games in elite competition over the next two years. The aim is then to recommend potential changes, that would enhance the game, at the World Curling Congress in 2021.

A motion had been put forward by a Member Association, and was considered, to take more immediate action to reduce the number of ends in ten-end championships to eight. This was postponed by the Member Associations, pathing the way for indepth consultation and research to get underway. That motion will be considered again in 2020.

The Maximising the Value project recognises that strong views are held on reducing the number of ends and that these views are evenly split. It recognises that the introduction of mixed doubles at the Olympic Winter Games has heightened the discussion around the pace, as well as the length, of games.

During the Congress, the Federation set out the objectives, stakeholders, considerations and timeframe for the project.

In other Annual General Assembly proceedings, World Curling Vice-President (Europe), Bent Ramsfjell, and Board Director, Toyo Ogawa, were re-elected. Ramsfjell, from Norway, and Japan’s Ogawa stood unopposed and will now serve until 2023.

World Curling Federation President, Kate Caithness, said: “It has been a very productive World Curling Congress and Annual General Assembly and I am pleased that we can get to work on our Maximising the Value project and new Forward Plan. By doing this we want to ensure that any decisions taken enhance the future health of our game for our athletes and Member Associations.

“In the coming years I am excited to see how the project develops and how our considerations adapt in light of the knowledge we gather.

“As ever, it has been a pleasure to meet with our Member Associations over the past few days and make progress with new competition formats and future development projects, such as the World Curling Academy.”

To read more about the work of the World Curling Federation in the past season you can download and read the Annual Review 2018-2019, which was published on Friday. 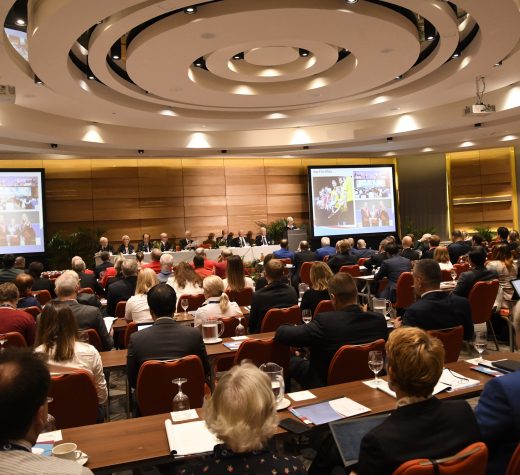 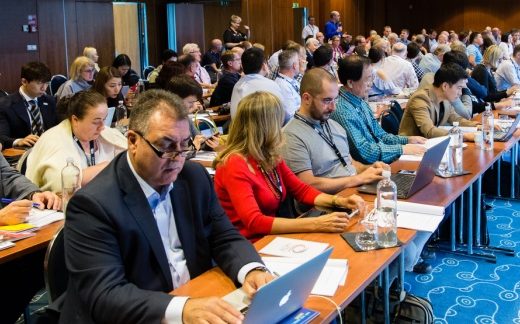 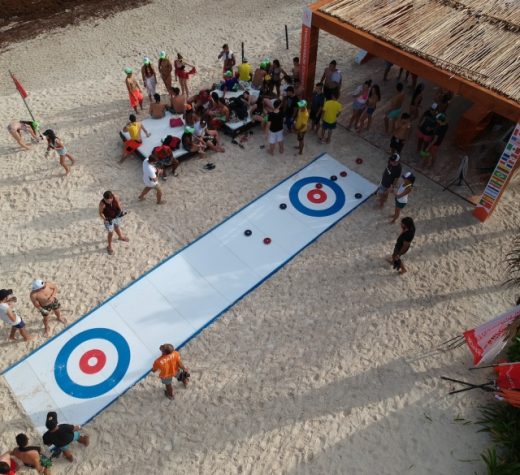