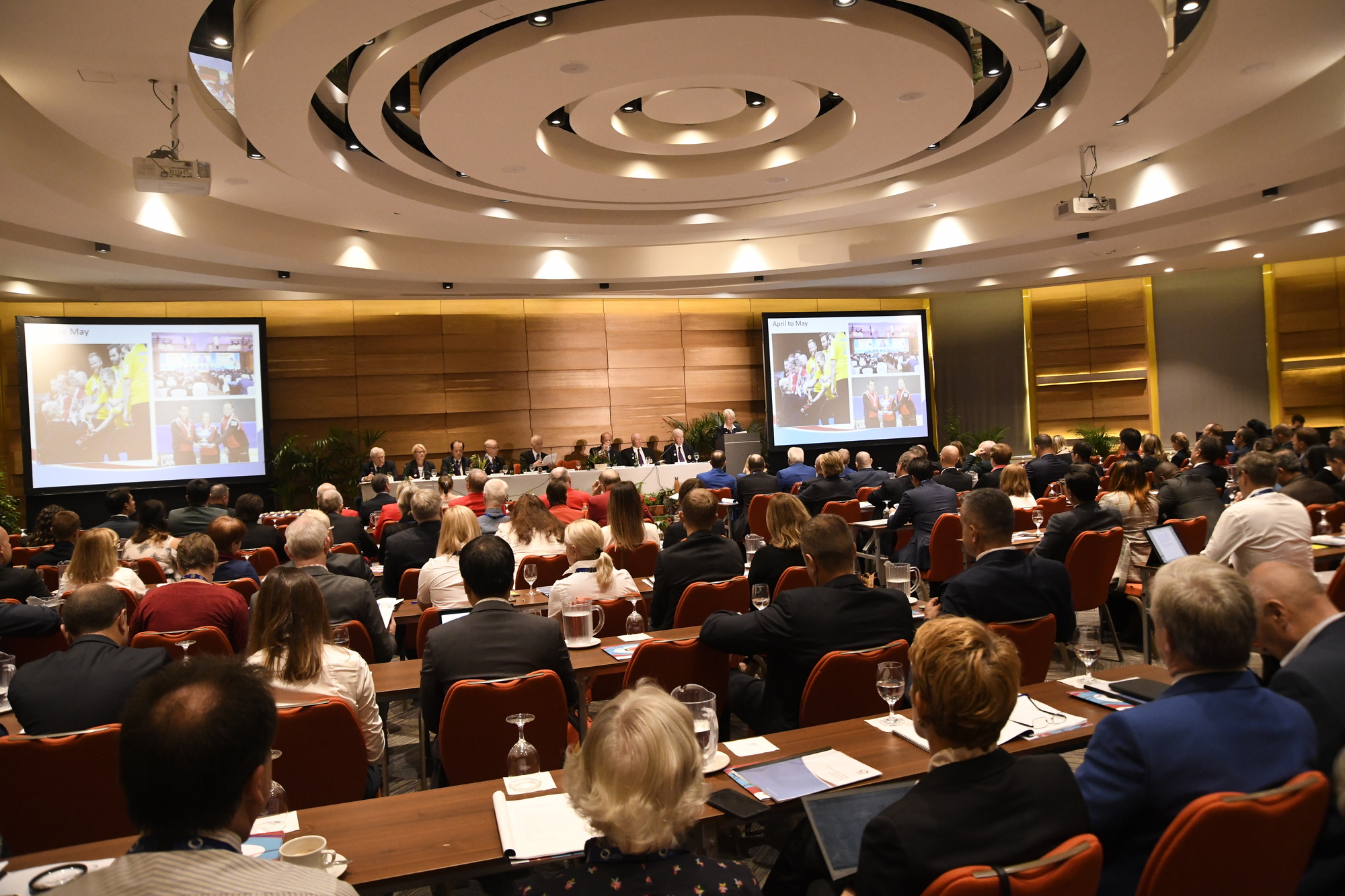 The length of curling games and the potential impact of shortening games – predominantly by reducing the number of ends from ten to eight – will be a vital topic of discussion at the upcoming World Curling Congress and Annual General Assembly in Cancun, Mexico, from 4 to 6 September 2019.

At the conclusion of the 2018-2019 season, the World Curling Federation Board began an initiative, entitled “Maximising the Value”. The project is led by Vice-President (Americas), Graham Prouse. It is investigating the benefits and consequences such a significant change might have for World Curling, its athletes and Member Associations, broadcast partners and sponsors.

World Curling Federation President, Kate Caithness, said: “Since the introduction of mixed doubles at the Olympic Winter Games the need to comprehensively consider the length of curling games at the top level has become increasingly clear.

“A variety of views are held on this topic, therefore, involving our Member Associations in this process is essential. The Congress in Mexico is an opportune time to continue consulting with them.”

At the Annual General Assembly, representatives from 61 Member Associations, will vote on rule changes and clarifications. These relate to the formats of the new 20-team World Mixed Doubles and its open entry qualification event. Also, the World Qualification Event and the Pre-Olympic Qualification Event. 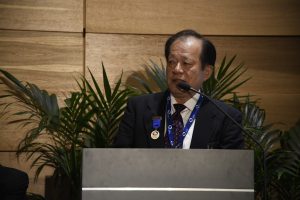 Lastly, two board members will stand for re-election – Vice-President (Europe), Bent Ramsfjell, from Norway, and Board Director, from Japan, Toyo Ogawa (right). Each will stand unopposed for another four year term.

There will be open meetings and breakout discussions about development programmes and competition priorities in the lead up to the Annual General Assembly, on Friday 6 September, where any decisions will be taken.

Caithness continued: “The Congress and Annual General Assembly will allow World Curling and our Member Associations to consider curling’s position in global sport and address the best route forward for its growth. I am looking forward to meeting friends and partners in Mexico for another productive Congress.”