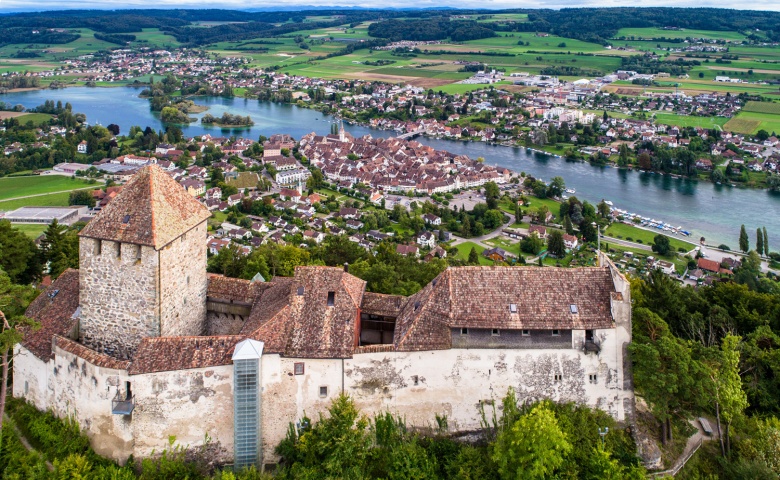 The LGT World Women’s Curling Championship 2021 will be held in the ice arena at the KSS sports complex in Schaffhausen, Switzerland from Saturday 20 to Sunday 28 March.

This event will be the final world women’s championship before the 2022 Olympic Winter Games in Beijing, China, therefore, vital Olympic points will be on offer to the competing Member Associations.

In total, Switzerland has hosted 20 world curling events to date – across women’s, men’s, mixed, wheelchair and junior disciplines – and a further 11 European championships.

“The last world event before the Olympic Winter Games always brings with it an added dynamic and extra excitement with every team contending to secure their places at curling’s pinnacle competition. I look forward to working with the organising committee in Schaffhausen in the coming years as they prepare to put on a first class event for our athletes and supporters.”

Reto Dubach, president of the organising committee, said: “We’re proud to host this world championship and are keen to make it a memorable event for athletes, spectators and the whole Schaffhausen region. It is vital to us in organising this boutique event that those that travel to Schaffhausen feel integrated with the locals and culture.”

The arena the LGT World Women’s Curling Championship 2021 will be held in was built in 2010. It is primarily used for ice hockey and figure skating and offers space for up to 1,200 spectators. The wider sports complex offers ideal space for the championship infrastructure and hospitality packages.

Schaffhausen is one of the best preserved medieval towns in Switzerland. Among the treasures from various eras are the Munot Fortress, the Monastery Allerheiligen and the numerous magnificent patrician houses.

A highlight in the immediate vicinity of Schaffhausen is the Rhine Falls, the largest and most impressive waterfall in Europe.

To engage with the World Curling Federation on social media in the build to the LGT World Women’s Curling Championship 2021 follow it on Twitter, Instagram (@worldcurling) and Facebook (@WorldCurlingFederation) and use the hashtags when posting: #WWCC2021 #curling