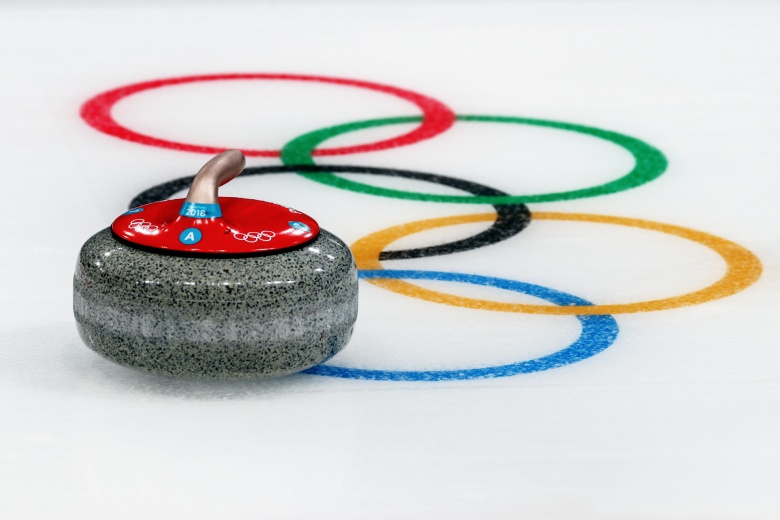 Milan-Cortina, Italy, will host the 2026 Olympic and Paralympic Winter Games.

The decision was taken on Monday (24 June) during the 134th Session of the International Olympic Committee in Lausanne, Switzerland.

The other candidate in the ballot was Stockholm-Åre, Sweden.

The curling venue will be the Stadio Olimpico Del Ghiaccio, which hosted the opening and closing ceremonies of the 1956 Olympic Winter Games in Cortina.

The Italian bid was in line with the Olympic Agenda 2020 reforms, which call for making maximum use of existing and temporary venues if there is no post-Games demand for new permanent facilities.

With regard to competition venues, Milan-Cortina 2026 prioritises sustainability and legacy, as 13 out of a total 14 facilities (93 per cent), including curling’s, will be existing or temporary.