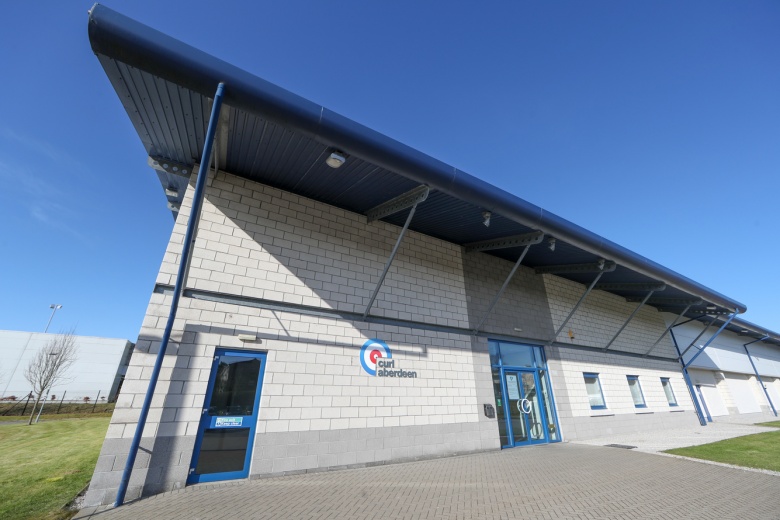 The World Mixed Curling Championship 2019 will be held in Curl Aberdeen, in Aberdeen, Scotland from 12 to 19 October.

“From the experience we had in Aberdeen in 2018, I am in no doubt this will be another memorable World Mixed championship.”

The World Mixed Curling Championship is an open entry event, for the World Curling Federation’s 61 Member Associations. Mixed curling consists of two female and two male athletes – with no alternate – and follows the same rules as ’traditional’ curling with the exception that games will be played up to a maximum of eight ends.

Curl Aberdeen Manager and 2014 Olympic silver medallist, Tom Brewster, said: “We’re really pleased to be hosting the World Mixed after the success of the World Juniors last year. It will be great to see the vast number of countries coming to compete – it will be a lot of fun. The venue itself and Aberdeen as a destination are perfectly set up for this sort of event.”