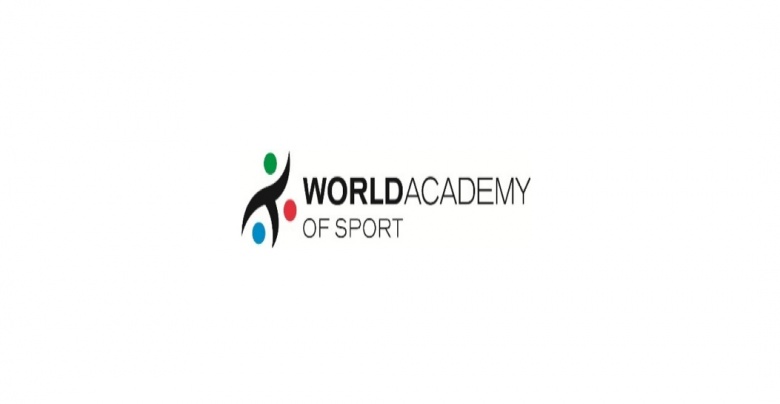 The World Curling Federation and the World Academy of Sport, a global leader in international sport education, have partnered together to enhance the growth of curling across the world.

The World Curling Academy will be established over the next five years and will be aimed at the Federation’s 61 Member Associations and other interested parties in the global curling community.

World Curling Federation President, Kate Caithness, said: “When the World Academy of Sport first approached us it was clear they had a skill set that can benefit the growth of curling around the world.

“Over the past year a significant amount of work has gone into establishing this partnership which will deliver robust and long-standing courses and resources throughout our three regional zones – the Americas, Europe and the Pacific-Asia region.

“My thanks go to everyone involved in bringing today’s announcement to fruition and I very much look forward to the results of this partnership which will enhance the development work we already offer and the impact this will have on curling in the new Olympic and Paralympic cycle leading to Beijing 2022 and further into the future.”

Chris Solly, Director of the World Academy of Sport, said: “We are delighted to be partnering with the World Curling Federation on this exciting venture that will support the growth of the sport globally through education and will create tangible winter sport legacies.

“We look forward to helping Member Associations build sustainable business models that in turn will promote player retention be it at grassroots, recreational or elite levels of the game.”

A dedicated World Curling Academy website will house all the online resources that will be produced. Meanwhile, the World Academy of Sport will initially focus on training educators in each of the World Curling Federation’s zones – Americas, European and Pacific-Asia – who can then deliver the content and courses to the Members in each zone.

Broadly, the courses and resources that will be created will centre on curling instruction leading into coaching, umpiring, ice technicians and wheelchair curling.

To ensure all outputs created have the highest academic standard, curling and education experts will be appointed by the two organisations to form Curriculum Advisory Groups, for the duration of the partnership.

The first resource expected to be delivered is a course on the Rules of Curling aimed at athletes, umpires and officials.

The World Academy of Sport is the trusted education partner to many international sporting federations and global major events providing customised learning, training and digital platform services. Its education methods and capabilities are uniquely suited to establishing quality assured education frameworks across many countries, regions, cultures and languages which will benefit the growth of the global curling community.

About the World Academy of Sport www.worldacademysport.com/

The World Academy of Sport originated in Australia in 2003 and has offices in Melbourne, Dublin, Athens, Vancouver and Etoy, Switzerland with its head office in Manchester, United Kingdom. It works with partners in order to create a learning pathway for those involved in sport from high school through to on-going professional development and executive education programmes.

You can follow the work of the World Curling Federation on Twitter, Instagram (@worldcurling) and Facebook (/WorldCurlingFederation) and by searching the hashtag #curling. Meanwhile, the World Academy of Sport can be found at @WAoSport.