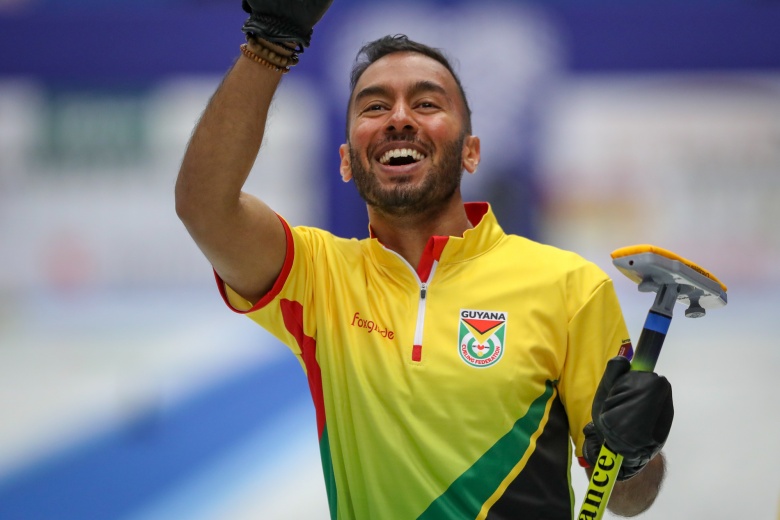 The America’s Challenge is set to take place at the Chaska Curling Center in Chaska, Minnesota, United States from 15 to 18 November 2018.

The Pioneer Hi-Bred World Men’s Curling Championship 2019 will be played in the Enmax Centre in Lethbridge, Alberta, Canada from 30 March to 7 April.

For the first time, more than one team is challenging United States for the second spot in the World Men’s Curling Championship. The team in first place after the double round-robin event will qualify for the world championship while the second place finisher will go to the World Qualification Event 2019 – in Naseby, New Zealand from 18-23 January.

This year both Brazil and Guyana will challenge United States. The first round-robin match up will be on Friday 16 November at 17:00 (GMT-6) when United States skipped by Greg Persinger will face Brazil’s Marcelo Mello.

Rayad Husain, skip of Guyana, will play United States in their first game on Saturday 17 November at 09:00. The winner will then be decided on Sunday, after Guyana have played Brazil in the last session at 13:00.

Brazil’s women’s team also registered to compete in the Americas Challenge but then requested to concede to the United States – the only other participant – allowing Brazil to receive the sole North American spot in the new World Qualification Event.