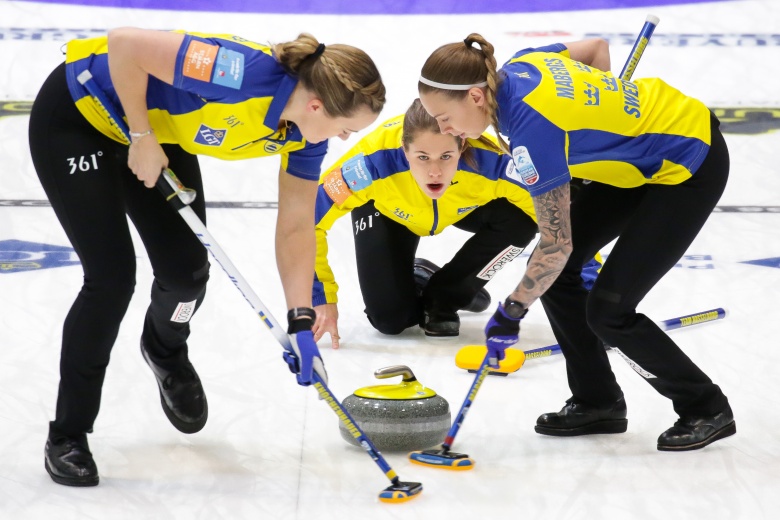 The Le Gruyère AOP European Curling Championships 2019 will be held in Helsingborg, Sweden between 15 and 23 November.

This will be the fifth time the Swedish Curling Association has held a European Curling Championships. The previous times were in Karlstad in 2012, Ornskoldsvik in 2008, Sundsvall in 1994 and Vasteraes in 1983.

The European Curling Championships 2019 is not the only World Curling event that will be held in Sweden in 2019. The third leg of the new Curling World Cup will be played in Jonkoping from 30 January to 3 February.

World Curling Federation President, Kate Caithness, said: “We are delighted to be taking our European Curling Championships back to Sweden.

“Swedish Curling are a prominent force on the international stage at the moment, with their women’s team skipped by Anna Hasselborg Olympic champions and the men’s team by Niklas Edin the current World champions.

“We greatly appreciate the energy and investment the Swedish Curling Association put into our sport and I have no doubt that this festival of curling – which will feature 46 teams from across Europe – will be a great event.”

The European Curling Championships are for women’s and men’s teams from the World Curling Federation’s European zone and involve qualification for the next World Curling Championships. They are divided into A, B and C-Divisions. Traditionally the A and B Divisions are held together in November, with the C-Division earlier in the year, in April/May. 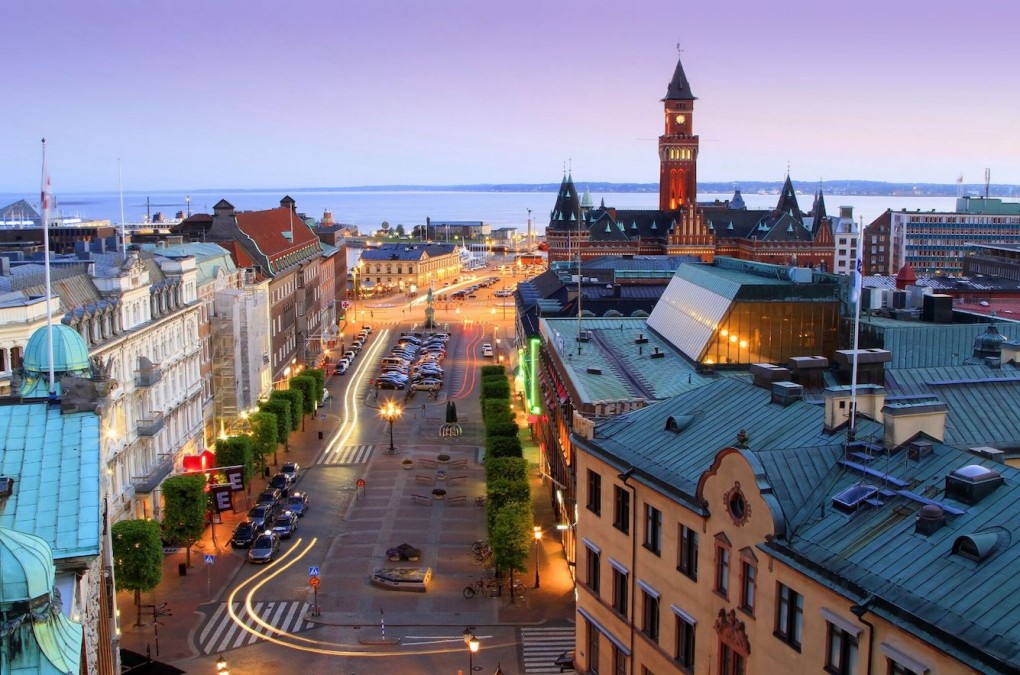 What the organisers say

Johan Lundell, Director of Helsingborg Convention and Event Bureau, said: “After a long time collaborating with Helsingborg’s Curling Club we can now gladly announce that the European championships, in curling, is coming to Helsingborg, which is really exciting news.

“This will bring many new visitors to our city and our citizens will be given the opportunity to experience world-class curling in their home town. As the competition is of great interest to sports enthusiasts throughout Europe we hope for great media attention around the world.”

Pehr Palm, CEO of Event Skåne, said: “We are excited and proud to welcome the European Curling Championships to [the Swedish region of] Skåne. This event will boost the interest for sport in the south of Sweden.”

Michael Marklund, President of the Swedish Curling Association, said: “Congratulations to Helsingborg and Sweden. We welcome this event and support it. Now we can present the best of world curling on our home ground.”

Emma Pettersson, of the Helsingborg local organising committee, said: “It is an honour for Helsingborg Curling Club, together with our Swedish partners and the World Curling Federation, to host the European Curling Championships 2019. We look forward to meeting everyone that comes and welcoming them to Helsingborg.”

Helsingborg is the second largest city in the southern region Scania (Skåne). It is full of history, ancient and modern, Danish and Swedish. This part of Sweden offers so much beauty, right on your doorstep. There are few other places with such variety in such close proximity.

The coastal city Helsingborg, is located in the heart of the dynamic Greater Copenhagen area which is home to 3.6 million people and with a highly advanced system of infrastructure. Helsingborg has it all, sandy beaches, beech woods, old fishing villages, urban settings and a beautiful countryside.

Helsingborg is a communication hub for both national and international road, rail and ferry traffic. Copenhagen airport, Kastrup, is only one hour away by road or rail. Another option is to take the train from Kastrup to Elsinore (Denmark) and then a twenty minute ferry to Helsingborg (Sweden).

Helsingborg has all the advantages of a small town while being able to offer the wide variety of amenities expected of a large town. You can reach just about everything on foot – hotels, accomodation, ice rinks and a generous number of restaurants, cafés, parks and shops within easy walking distance.