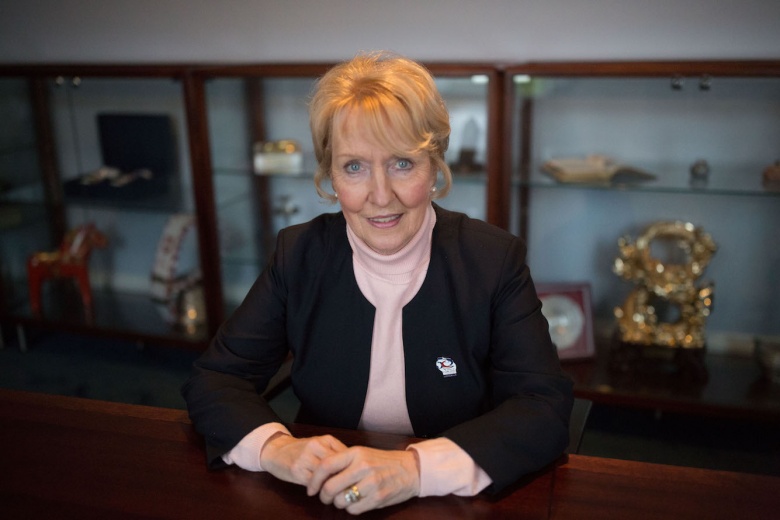 The World Curling Federation can confirm that its President, Kate Caithness, will stand, unopposed, for a third term at the upcoming Annual General Assembly in September.

The Assembly, to be held in Budapest, Hungary, on Sunday 9 September, as part of the seventh World Curling Congress, will also see Board Director Andy Anderson stepping down after completing his term.

The United States Curling Association will put forward golf course designer, Beau Welling, who has been a representative for the United States at Congress’ since the 2007-2008 curling season, to replace Anderson. He also stands unopposed.

Each person’s term will run until 2022. Kate Caithness has stood since 2010 and since then has served on the Olympic Programme Commission and the International Olympic Committee’s Coordination Committee for the Olympic Winter Games Beijing 2022.

Additional information surrounding the Assembly will be published in the coming weeks.