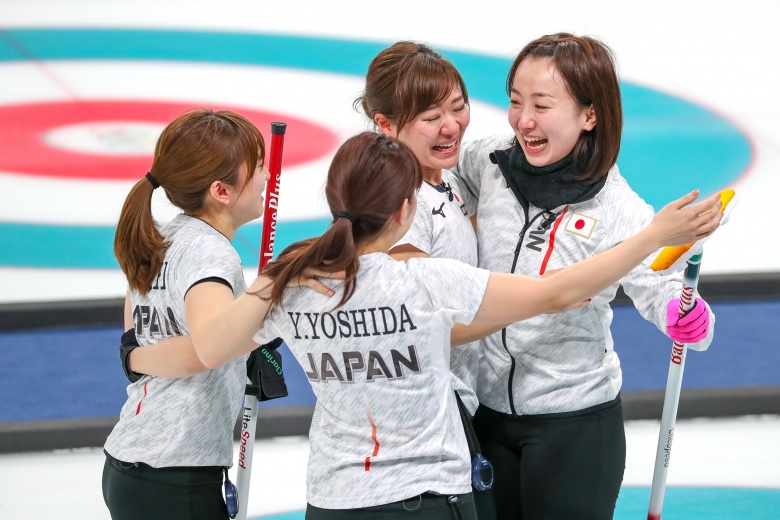 Even more curling history was made today when Japan won a first-ever Olympic medal as they defeated Great Britain by 5-3 in Saturday evening’s Olympic Winter Games PyeongChang 2018 bronze medal game in the Gangneung Curling Centre.

In a cagey, defensive encounter, Great Britain opened with last stone advantage. But neither team could make a breakthrough as they swapped single points in the first five ends.

Britain scored one point in the first end and then Japan’s skip Fujisawa drew her last stone of the second end inside two British counters to level the score with a single point. In the third end, Britain scored another single point with a nose-hit by Muirhead.

Then in the fourth end, Japan could only score another single point when Fujisawa could not undo an earlier British freeze.

In the fifth end, Muirhead also had a chance for two points, but her tap-back did not succeed and Britain went into the break with a 3-2 lead.

Japan opened the second half by blanking both the sixth and seventh ends but had to settle for another single point score in the eighth end, to level the game again at 3-3.

The ninth end changed the flow of the game when Muirhead missed a take-out attempt, to give Japan a steal of one point and the lead for the first time in the game, at 4-3.

In the tenth end, Great Britain had a shot to score two points and win the game, but Muirhead’s hit rolled the wrong way to give Japan another single-point steal for the 5-3 win that gave them their historic bronze medals. 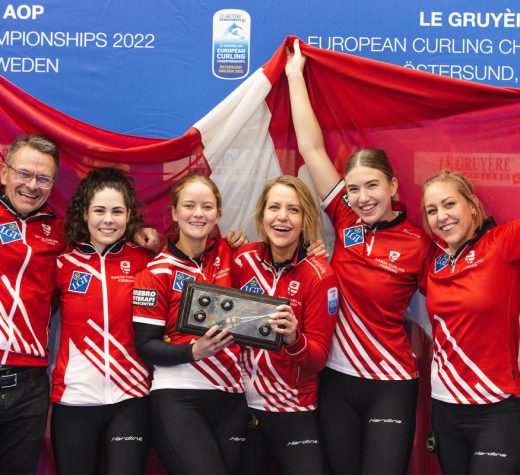